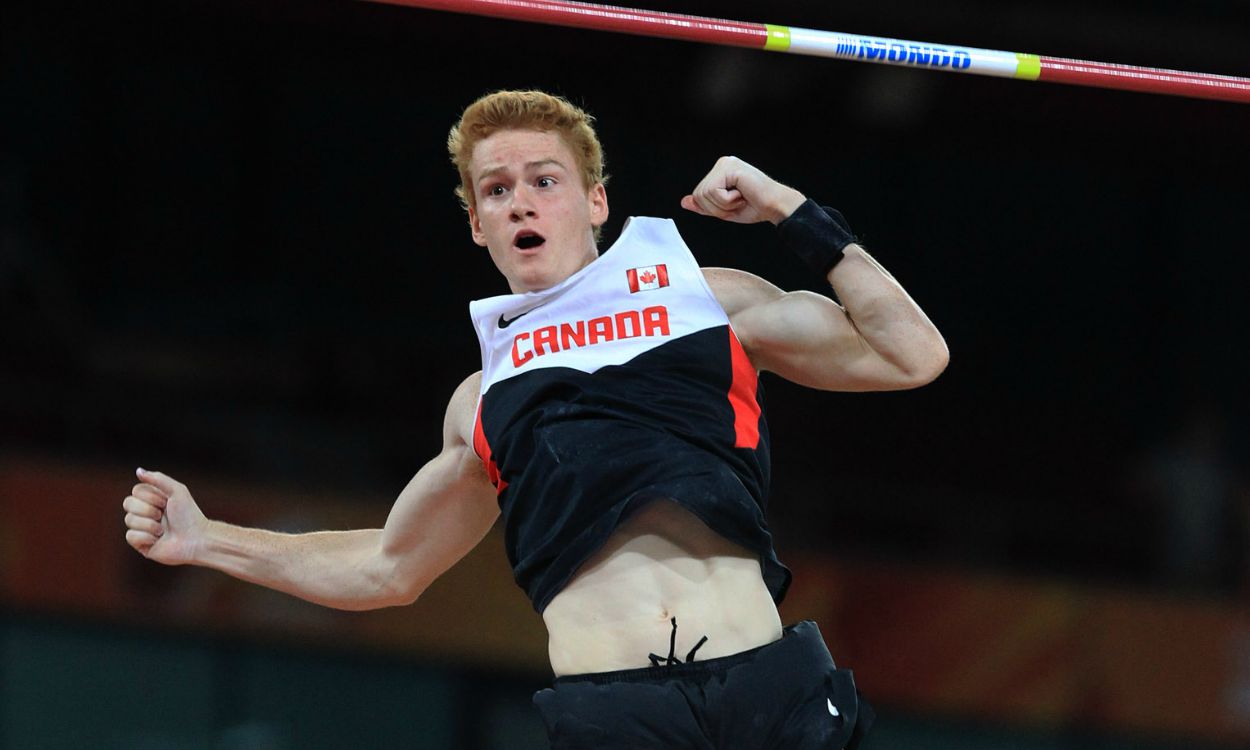 The National Pole Vault Summit at Reno’s Livestock Events Center saw the first 6.00m clearance by world champion Shawn Barber on his first attempt. It betters his own Canadian record and he became the ninth athlete to ever clear that barrier indoors.

The last athlete other than Renaud Lavillenie to go over 6 meters indoor was Steven Hooker back in 2010.

The new president of the All-Russia Athletic Federation (ARAF) is Dmitry Shlyakhtin, informs the All-Sport agency.

Shlyakhtin was elected unanimously. The only other candidate was steeple runner Maksim Karamashev. General secretary and IAAF council member Mikhail Butov and high jumper Aleksandr Shustov withdrew before the elections.

Meeting director Marc Osenberg has also managed to sign an interesting field of athletes for the men’s race over the same distance. On the starting line is set to be Adam Kszczot and Frenchman Pierre-Ambroise Bosse along with Alfred Kipketer, who will compete in his first ever major indoor meeting.

Australian athletes for World Half

Athletics Australia has selected a team of five runners for the IAAF World Half Marathon Championships in Cardiff on March 26. The women’s team is led by Eloise Wellings, who recently set a PB of 69:56 in Okayama and gained selection for the 10,000m at the Olympic Games. Jess Trengove, Cassy Fein and Milly Clark comprise a strong women’s team while Commonwealth marathon champion Michael Shelley will be the sole male representative.