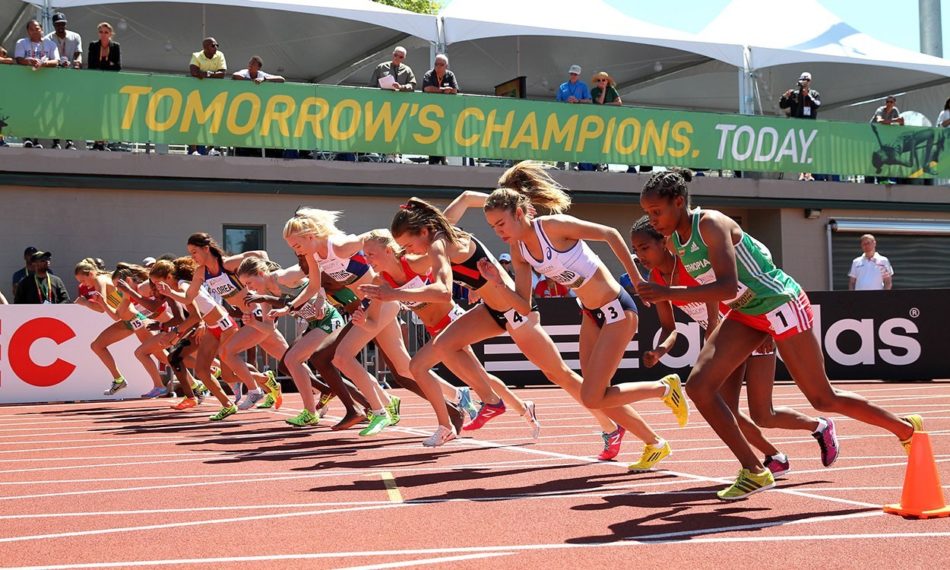 An accelerated bidding process was opened for the two events following the full suspension of the All-Russia Athletic Federation (ARAF) as an IAAF member last month. Next year’s World U20 Championships had originally been due to take place in Kazan, while the World Race Walking Team Championships had been set for Cheboksary.

“The IAAF is extremely grateful to its member federations for their support,” said IAAF president Seb Coe. “Reallocating the race walking team and the under-20 championships is of vital importance.

“We are safeguarding the dreams and aspirations of athletes worldwide.

“Considering the necessary speed of the process, that seven member federations from five continental areas have formally expressed an interest in bidding is clear evidence that the events have appeal.”

The IAAF is set to review the applications between December 23 and January 6 before an electronic vote by the IAAF Council takes place on January 7. The successful candidate cities are set to be announced on that same day.