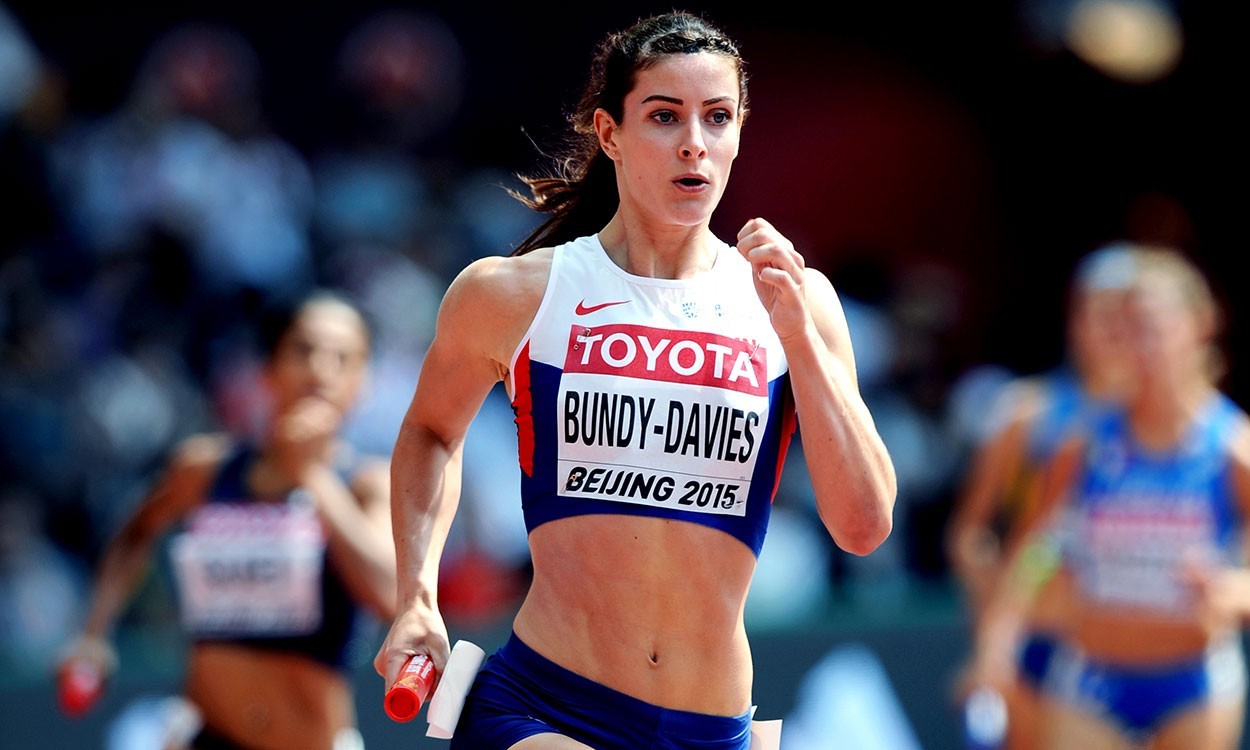 A look at some of the top performances and athletics news from around the world, including an indoor PB of 51.60 for Bundy-Davies and a European indoor junior 60m record by Poland’s Ewa Swoboda

The Vienna indoor meet was highlighted by the 400m world-leading time of 51.60 clocked by Britain’s Seren Bundy-Davies.

Croatian high jump star Blanka Vlasic has decided to end her indoor season which she had opened on Friday in Split with a 1.95m clearance.

In a statement she said: “After yesterday’s meet in my home town Split I have decided not to continue this indoor season. This means I will not go to the World Indoor Championships in Portland in early March.

“I am in great physical shape. Perhaps the best I have ever been in. However I still have a problem with my right Achilles that is bothering me and I am not ready to take a risk that could jeopardise the Olympics in Rio this summer. This is of course the most important target for me this year.

“I practically jumped 1.95m on one leg yesterday and if I get everything in order in the same way as I did for the Worlds in Beijing last year I will be able to fly very high in Rio.

“I hope everyone understands my decision to not take any risk when it is an Olympic year. Now I will together with my team start my preparation and rehab and be ready for the summer and Olympics in Rio.”

Her next event had been due to be the Banska Bystrica high jump meet on February 4.

At the traditional international meet in Luxembourg, Polish European junior champion Ewa Swoboda clocked 7.13 over 60m for victory. That mark breaks the senior Polish record, that 7.18 record having been set by Ewa Pisiewicz in 1986. It is also a European junior indoor record and a senior world lead.

Joe Morris posted 6.60 and 21.11 before travelling to Europe, His next meet will be Dusseldorf.

At Lee Valley on day one of the London Games, Serita Solomon won the 60m hurdles in 8.10.