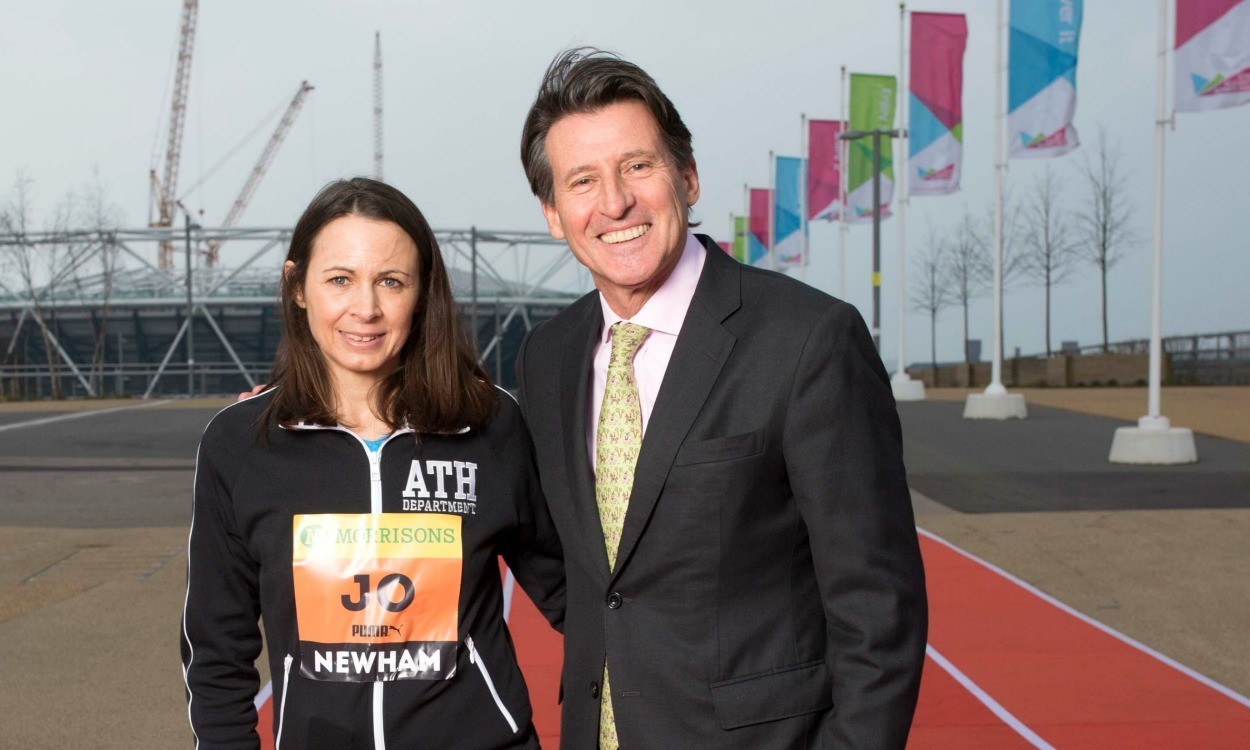 An “Olympic Athletics Dividend” of $22 million would be shared between the IAAF’s 214 member federations and aimed at projects such as facility maintenance, competition staging and athlete preparation

Seb Coe continued to pile the pressure on his IAAF presidential campaign rival Sergey Bubka on Friday as he revealed details of an “Olympic Athletics Dividend” of $22 million for athletics development should he be elected IAAF president.

The budget – which would be in addition to all existing IAAF development grants – would be shared between the IAAF’s 214 member federations if the British middle-distance great is elected into the top job of the sport’s global governing body ahead of the IAAF World Championships in Beijing next month. The dividend would be distributed on an equal share basis and equates to at least $100,000 per federation to be invested in athletics development over a four-year cycle.

The idea of the dividend is to help fund projects such as those involving construction, refurbishment or maintenance of facilities; purchase or hire of equipment; preparation and training of athletes, coaches and team officials including travel support; staging of national and regional competitions; and the delivery of development and talent identification programmes in schools and clubs.

“If I am elected president, I will ensure that an Olympic Athletics Dividend is established and available to all of the IAAF’s 214 member federations to help fund athletics projects and development on the ground, where it matters most,” explained Coe, speaking in London ahead of the two-day IAAF Diamond League meeting.

“The dividend, which would total around $22m over a four-year period, would be funded through approximately half of the quadrennial fee received from the International Olympic Committee and underpinned by a strategic review of existing IAAF structures and use of resources. This would be in alignment with the IAAF Strategic Plan and World Athletic Series Renovation Workshop project.

“I have worked closely with a leading firm of chartered accountants to act as a financial adviser in drawing up this proposal to ensure it is feasible and sustainable. I am confident it is both. I have also discussed the concept with IAAF colleagues and members of the athletics family and I’m encouraged by their support and grateful for their input which has helped shape this initiative.

“Robust internal structures would oversee the distribution of the dividend to ensure that it is used for maximum effect and against set objectives and criteria agreed by the member federation. I want to see the IAAF work hand-in-hand with the member federations to support and identify opportunities that fit with their strategic priorities.  Crucially, this dividend will also allow for federations to plan over a longer term.”

He added: “This plan is underpinned by a strong long term IAAF commercial partnership with Dentsu, a healthy level of IAAF financial reserves built up under the presidency of Lamine Diack, my commitment to review IAAF structures and use of resources if I am elected president, as well as a focussed approach to new sources of revenue.  IAAF reserves, including those monies from the IOC, need to be maintained at a prudent level. But we must also ensure those funds are put to work through the federations who are best placed to deliver athletics on the ground and around the globe.”

Following the London 2012 Olympic Games, the IAAF received $45.2m from the IOC.

IAAF elections are set to take place on the first day of the 50th IAAF Congress in Beijing, held ahead of the IAAF World Championships.