Coe: “I would love to see cross country back in the Olympic programme” 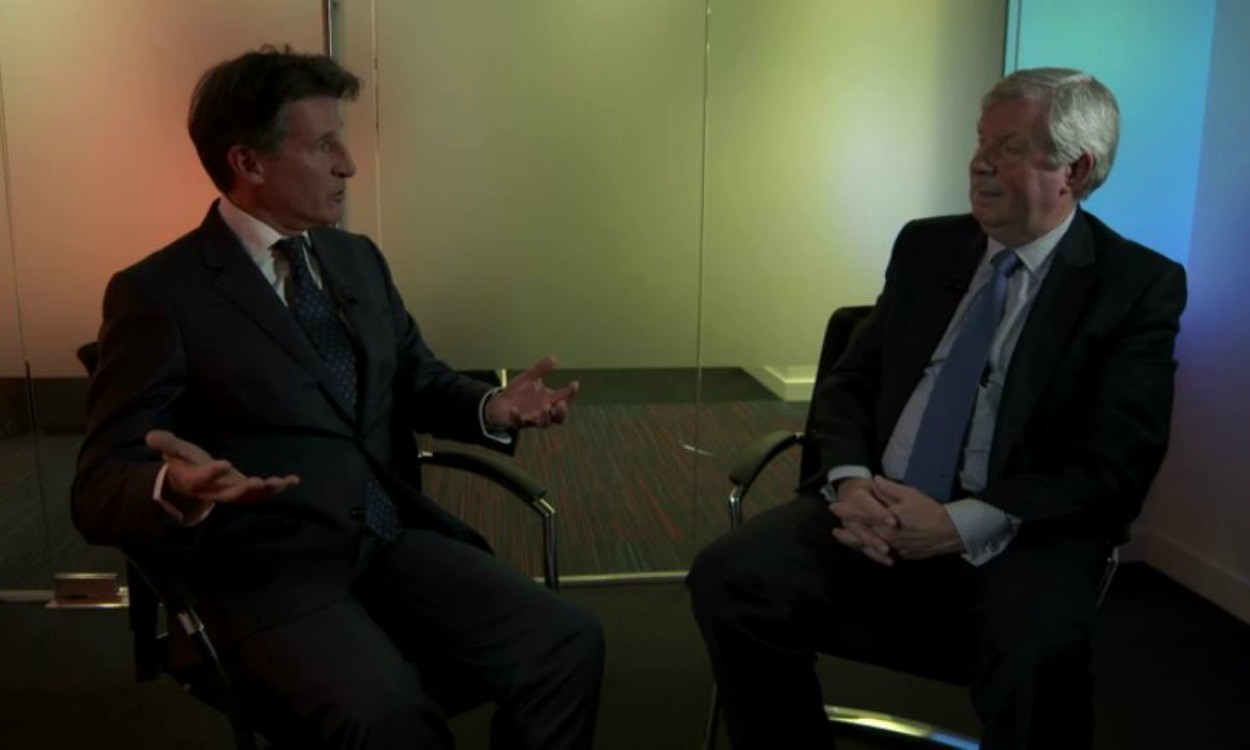 Seb Coe has voiced his views on the importance of cross country running, explaining how he would love to see cross country form part of the Olympic programme.

The British middle-distance legend, who recently revealed his IAAF presidential campaign manifesto, was talking to Brendan Foster for Great Run TV ahead of Saturday’s Great Edinburgh Cross Country meeting, a preview for which can be found in the latest edition of AW magazine.

“One of the things that has really, I suppose, worried me in the last few years is that I don’t think enough younger coaches realise how important cross country is,” said Coe.

Including cross country in the Winter Olympics is not a new idea and AW‘s editor, Jason Henderson, wrote a blog on the topic during the Sochi 2014 Games which you can read here.