Seb Coe: “It is time to leap not to tip toe” 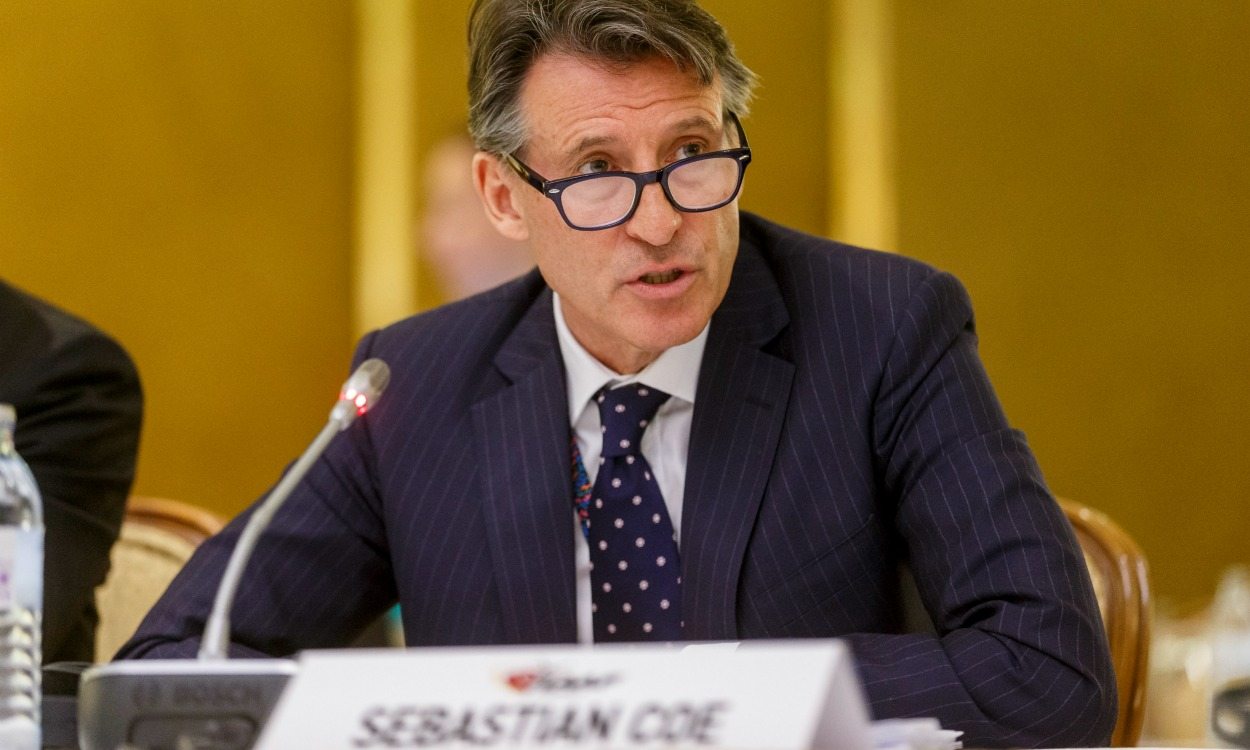 IAAF releases ‘Time For Change’ document, which gives a summary of the final proposal for governance structure reform of athletics’ world governing body ahead of a ‘global roadshow’ in October and November

The International Association of Athletics Federations (IAAF) has highlighted final governance structure reform proposals in a ‘Time For Change’ document ahead of a ‘global roadshow’ taking place in October and November.

As part of the IAAF’s governance structure reform process, IAAF president Seb Coe and the Working Group on Governance Structure Reform (WGGSR) will meet with each of the six member federations to talk through the document, which the sport’s world governing body says “explains in full the reform proposals, why they are important, how they fit with the IAAF’s overall vision, and the associated opportunities and benefits for the sport”.

The focus of the roadshow is to ensure that there is a comprehensive understanding of the reform proposals ahead of a Special Congress to be held in Monaco on December 3.

“There are not many moments in our lives when we have a genuine opportunity to shape the future,” Coe has written. “The opportunity to put in place the building blocks for something we may not complete ourselves but something that provides a solid and strong foundation upon which the next generation can confidently build.

“The governance structure proposal is at the heart of our collective ambition to be the best we can be. It is our moment to look ahead to the sport we want to be 20 or 50 years from now and create the framework that can support our ambition.

“A framework that will help the next generation to protect, promote and provide for athletes and athletics in a responsible, responsive, accessible and transparent way. It is time to leap not to tip toe.

“The proposals address head on the uncomfortable challenges we have confronted over the last year as well as the promises I outlined in my campaign manifesto a little over a year ago.”

Coe adds in part: “We have all just enjoyed a remarkable season of athletics where we have seen increased levels of interest in our sport from strong spectator attendance in our indoor and outdoor world championships to good crowds and media coverage for our Diamond League events and some outstanding performances at the Rio 2016 Olympic Games.

“But this is not the time to be complacent. It is a time to be visionary, to be brave and decisive. It is important that we introduce change and innovation in athletics in times of strength not of weakness. We are strong and there is no better time for change.”

The ‘Time For Change’ document and further information on the ‘global roadshow’ can be found on the IAAF website.