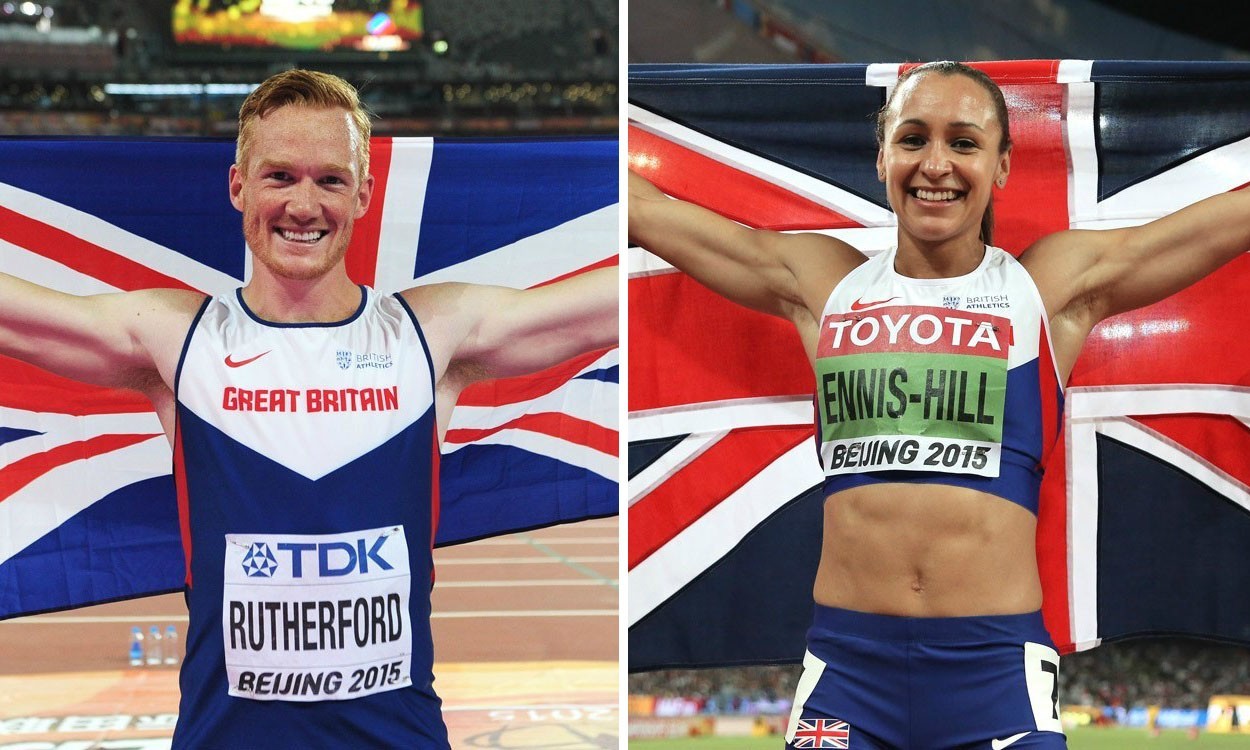 World champions Greg Rutherford and Jessica Ennis-Hill have been named Athletes of the Year by the British Athletics Writers’ Association (BAWA) at the organisation’s 53rd Annual Awards in London.

Little over a year after giving birth to her first child, Ennis-Hill bounced back to form at the IAAF World Championships in Beijing with victory in the heptathlon. It means the Sheffield-born athlete has now won the Cliff Temple Award for Female Athlete of the Year five times, a feat matched only by Paula Radcliffe since the BAWA awards began in 1963.

Rutherford’s long jump exploits in 2015 earned the votes of Britain’s track and field writers and broadcasters as he took the John Rodda Award for top Male Athlete for the second consecutive year. When winning the world title in Beijing in August, the man from Milton Keynes became the fifth British athlete alongside Sally Gunnell, Daley Thompson, Linford Christie and Jonathan Edwards to simultaneously hold a ‘Grand Slam’ of Olympic, world, European and Commonwealth titles. Then, for good measure, he also won the Diamond League Race for his event.

Voting was extremely close for the John Rodda Award, with past winner Mo Farah finishing runner-up following the successful defence of his world 5000m and 10,000m titles in Beijing. Third place, meanwhile, went to Nick Miller, the Cumbrian hammer thrower who broke Martin Girvan’s 31-year-old UK record this year in addition to winning the European under-23 title in Tallinn.

Dina Asher-Smith was runner-up to Ennis-Hill after a tremendous season that saw the 19-year-old smash UK records at 100m and 200m, while the Blackheath & Bromley sprinter also equalled the national 60m record when she took silver at the European Indoor Championships in March. Third place in the writers’ vote went to Shara Proctor, who set a UK long jump record when winning silver at the IAAF World Championships.

The Ron Pickering Memorial Award for Services to Athletics went to Stuart Storey, one of the sport’s most prolific commentators whose athletics CV includes competing at the 1968 Olympics and 1970 Commonwealth Games in sprint hurdles as well as coaching shot put legend Geoff Capes.

Steph Twell earned BAWA’s 2015 Inspiration Award, given in recognition of an athlete who has made an outstanding performance in a single event, performed well against the odds, or is retiring after a long and distinguished career. After suffering a horrific ankle injury in a cross-country race in 2011, many thought she would never return to her best. But she has defied the odds and this year after winning the British 5000m title she reached the 5000m final at the IAAF World Championships in Beijing, finishing 12th. 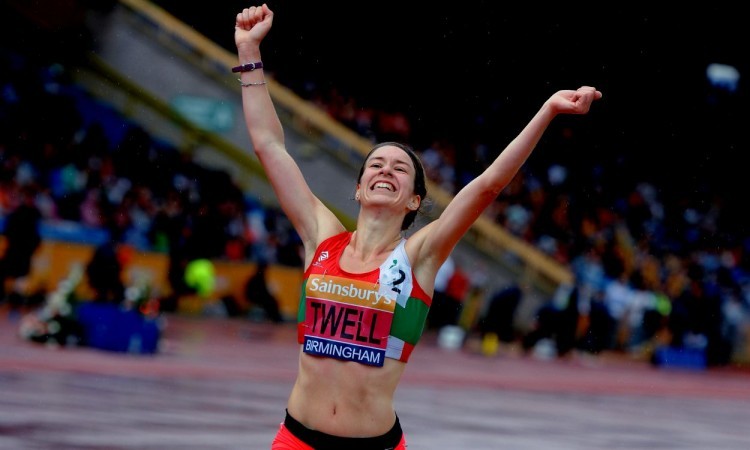 Kyle Langford received the Jim Coote Memorial Award for Junior Male Athlete of the Year. The 19-year-old won the British senior 800m title in Birmingham and the European junior crown in Eskilstuna. In addition he went No.3 on the UK’s all-time under-20 rankings behind David Sharpe and Steve Ovett and represented Britain at the IAAF World Championships in Beijing.

The Lillian Board Memorial Award for junior women went to Morgan Lake. The 18-year-old followed her world junior heptathlon and high jump victories in 2014 by winning the European junior high jump title in Eskilstuna this year, while the teenager also competed at the World Championships in Beijing and European Indoors in Prague.

Hannah Cockroft and Aled Davies were named, respectively, female and male Paralympic Athletes of the Year. Voting was close and the results only emerged on the eve of the BAWA Awards due to the late-season timing of the IPC Athletics Championships in Doha, but Cockroft’s T34 wins in the 100m, 200m and 800m in Qatar gave her victory, while Davies retained his IPC world shot put and discus titles in the F42 category.

» A list of previous Athlete of the Year winners can be found at bawaathletics.wordpress.com/awards