Run in The Company of Wolves 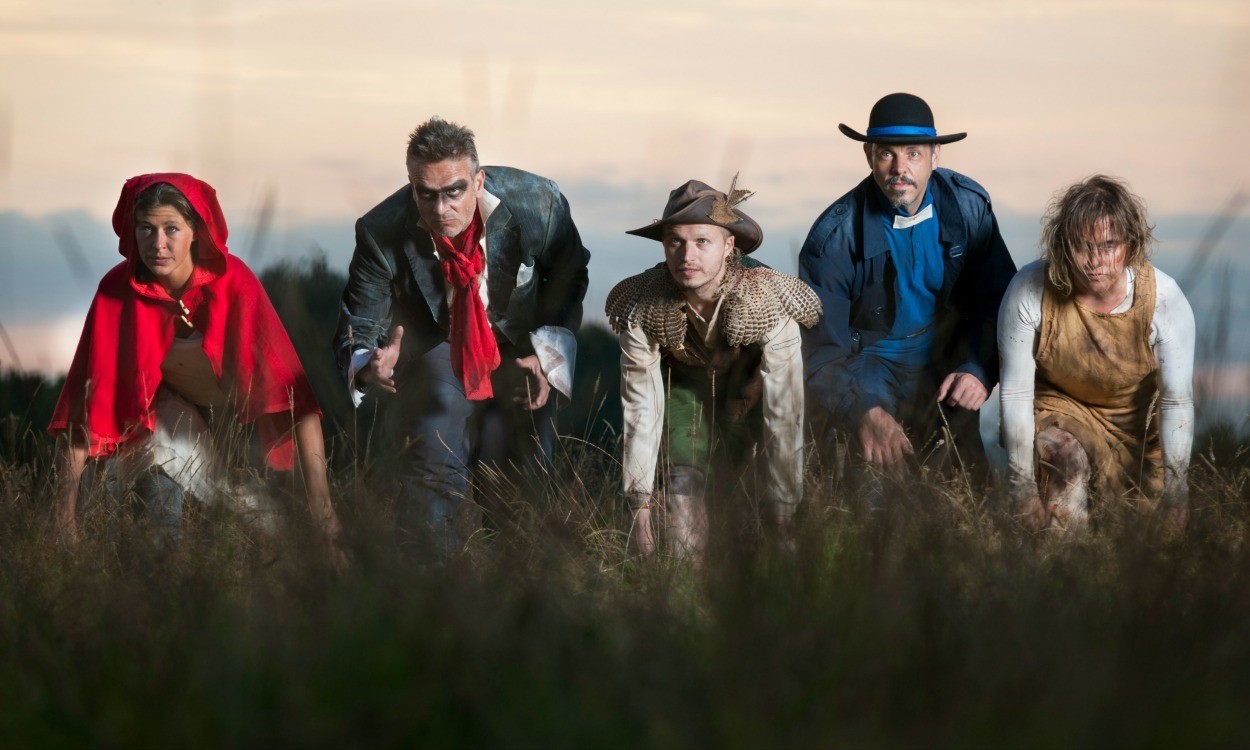 A unique show for runners has been created by an interactive theatre company based in the West Country of England.

The Company of Wolves, produced by Burn the Curtain, is an outdoor theatre production with a difference.

Runners take part in the show itself as they cover the ground in hash house harrier-style, during which they are introduced to elements of the story and characters in the play. 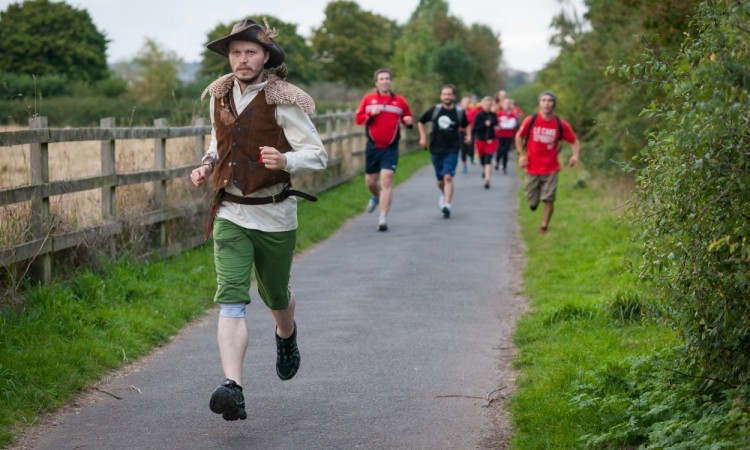 So far, the company has used city centre parks and forests as runners join in during day light and night time hours.

BBC Radio 4 has described the venture as “re-inventing theatre”, while the Guardian called it “a running experience like no other’ and added: “Nature is the most remarkable stage for a play.

“Actors use the darkness to full effect, with clever lighting picking out characters as they leer at us from out of the night. As we gather to watch one scene in which Red Riding Hood meets the woodcutter, a cello starts playing from somewhere in the darkness. It’s wonderfully unexpected.”

Lucky runners are even picked during the shows to run in the company of wolves.

Upcoming shows take place in Caerphilly on April 7-9, Swanage on April 21-23 and Delamere Forest from May 5-7.

Burn the Curtain has teamed up with the Forestry Commission and Run England to stage the plays and say: “The Company of Wolves is a one off, designed for audiences to take part in a unique experience, doing something that they love – running!”