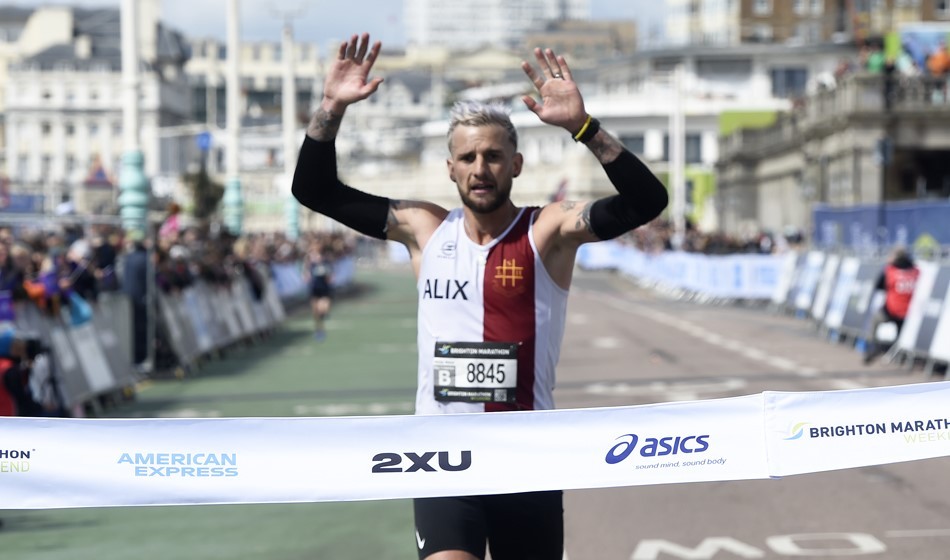 It was a busy weekend of racing on the roads and track, with plenty of top quality contests unfolding in the UK and across the world

For the English relays on-the-day reports, you can read all about the women’s event here and the men’s here

For a more detailed report by Martin Duff report and full results of the relays and 5km, together with other road results, visit here

Abdi Nageeye set a Dutch record of 2:04:56 to become the first Netherlands male to win the race as he edged Ethiopian Leul Gebresilase after both were given the same time. It moved him to third on the all-time European lists.

Nienke Brinkman, who has only been competing two years, came through strongly for second in 2:22:51, breaking Lornah Kiplagat’s Dutch record with what was a four-minute PB.

Nana Mamazhanova was third with a Kazakhstan record of 2:26:54.

Tadesse Abraham took two seconds from his Swiss record with 2:06:38 to also win the national title. Oliver Irabaruta set a Burundian record of 2:07:13 in second.

Monika Jackiewicz won in a European Championships standard time of 2:29:51, which also secured her the accompanying Polish title.

There were victories for Mick Clohisey (30:49) and Sinead O’Connor (34:20) which also won them Irish titles.

Cardiff Half-Marathon winner Natasha Cockram produced the top performance of the Marathon weekend as she missed her PB by a few seconds with a 33:29 10km victory. 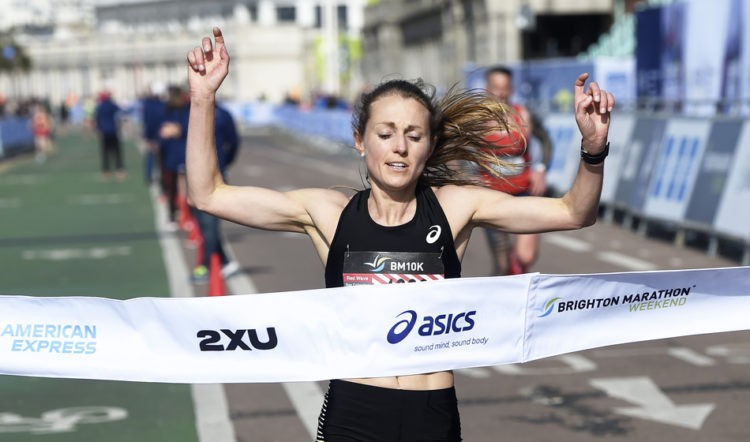 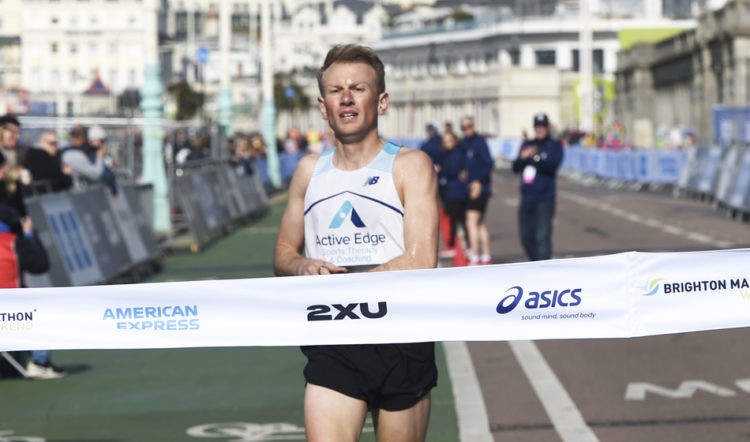 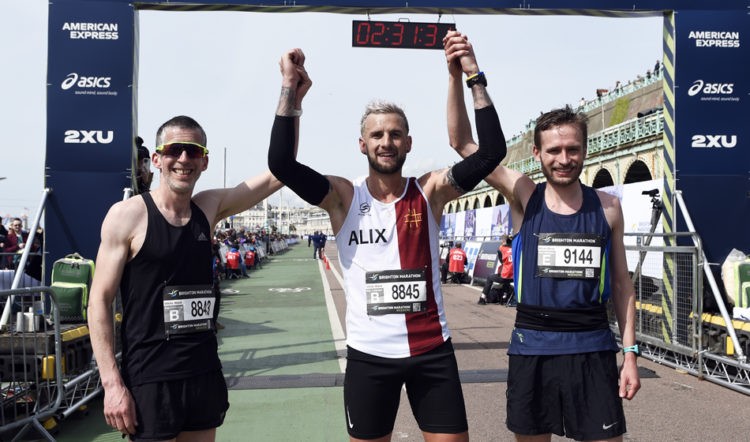 First 3 in the Marathon (Mark Shearman) 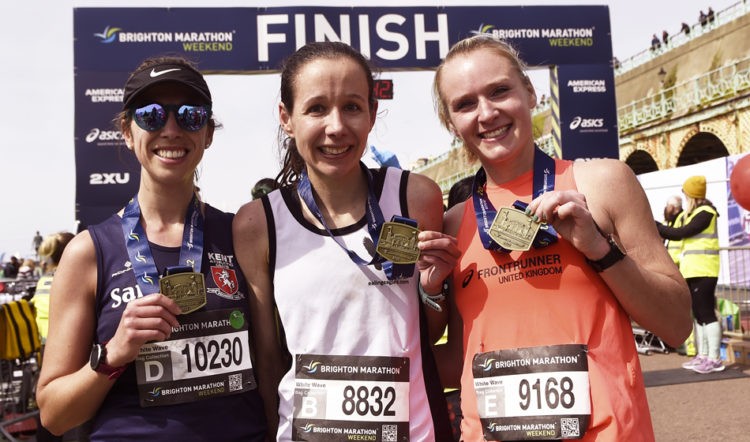 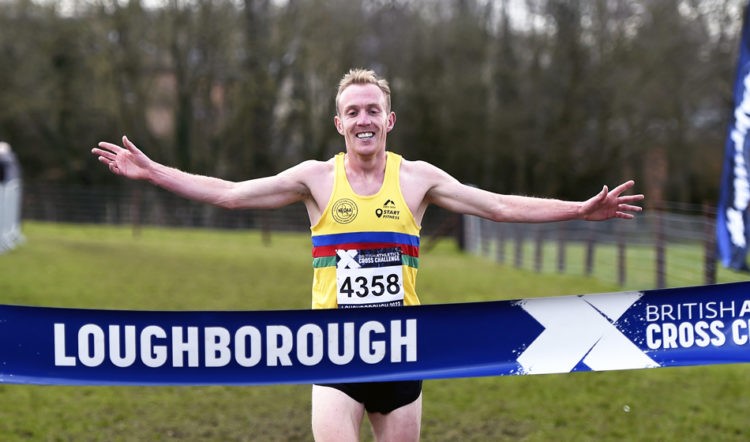 Jason Cherriman was first in the men’s marathon by over 20 minutes with a time of 2:37:51.

Sam Mokes scored a near three-minute win in 31:08 while former English National cross-country champion Lily Partridge was almost as dominant in the women’s race with a 34:25 clocking and a two-minute win which put her in the overall top ten. 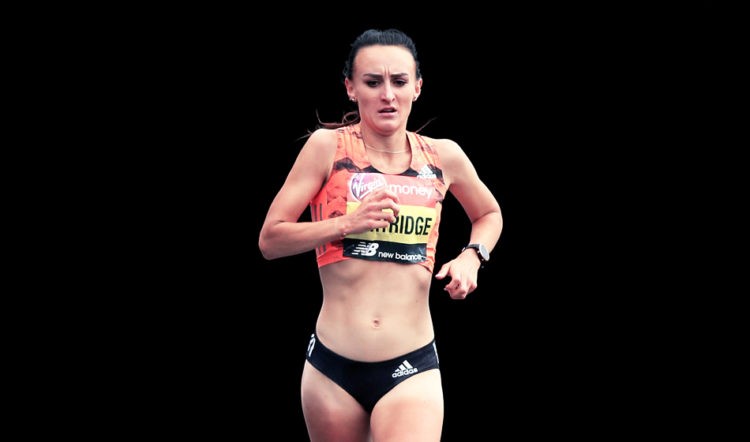 Well under 24 hours after running for Swansea in the National Road relays, Dewi Griffiths was back in action with a 68:11 half-marathon victory which gave him first place by over nine minutes.

Lewis Gamble-Thompson ran the quickest five miles by an Englishman this year with a 24:14 clocking that gave him a two-minute victory.

2012 Olympic marathoner Scott Overall was a clear men’s half winner in 69:23 while Catriona Paterson (82:57) was first woman.

He was third in his final major junior race at the English National in February. 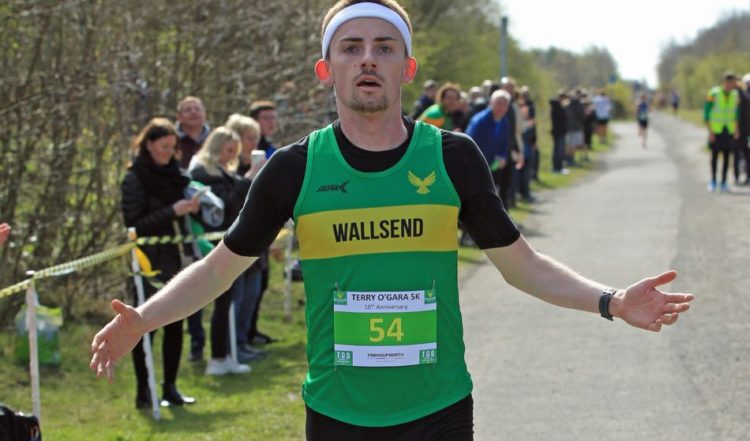 Danielle Hodgkinson was an even clearer winner of the women’s race in 16:17. 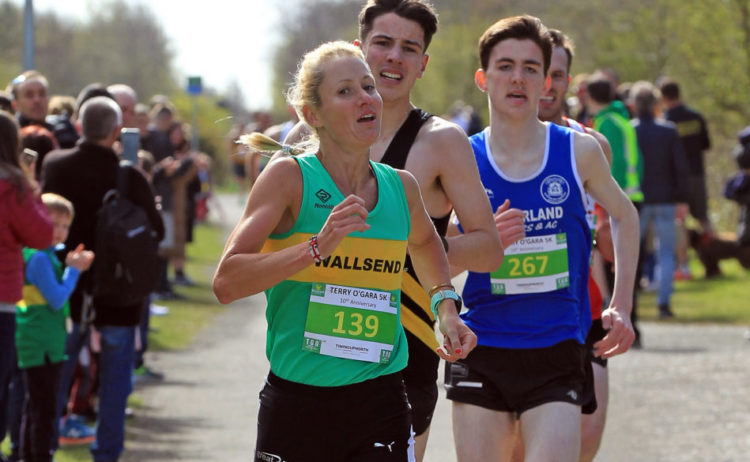 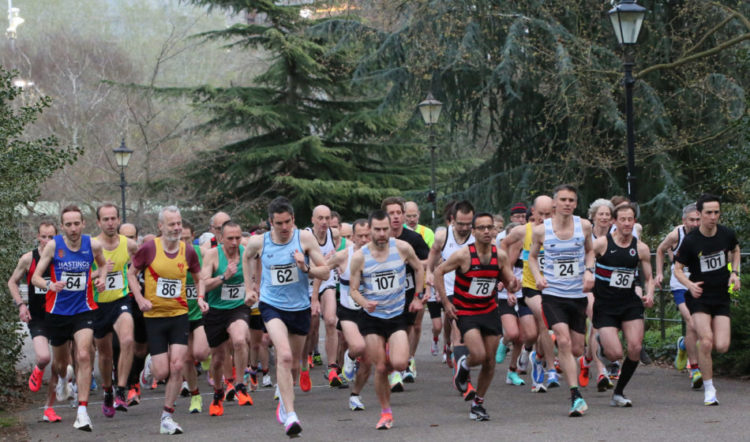 Michael Johnson went over two minutes clear at the top of the UK M80 rankings with a time of 25:43.

The former multi world and European masters champion is returning from hip operations.

Triple Olympic 400m medallist Kirani James predictably won the men’s 400m in 45.63 ahead of British athlete Alex Haydock-Wilson, who had the race of his life to finish second in 46.05 and come home well clear of sub-45 performers Kahmari Montgomery, Machel Cedenio and Noah Williams. It was a UK lead despite the near gale-like conditions.

What a performance for Shiann Salmon who clocks 55.35 to win the 400m hurdles in Bermuda 🔥

With World Indoor champion Grant Holloway deciding it was too windy to be safe, Shane Brathwaite won the men’s 100m hurdles in 13.78/-3.8).

A distant second was German Samuel Fitwi in 28:08.83. The Portuguese title went to overall sixth-placer Samuel Barata in 28:20.11.

Despite a stiff headwind, Brianna Lyston ran a stunning  22.53/-2.2 meeting record to go second all-time in the Jamaican under-18 all-time lists.

Gudni Valur Gudnason won the discus with a 63.69m throw.

In the 100th championships, with many events cancelled due to heavy rain, Gayanthika Abeyrathne set a national record 2:01.44 in the women’s 800m.

There was also a good quality 6.52/1.4)  long jump win for Lakshini Sarangi Silva.

World Championships 100m semi-finalist Ojie Edoburun went top of the UK rankings with a 10.07/-1.3 third place which, but for the headwind, would have surely been a World qualifier (10.05). It was easily a European Championships qualifying time, however, and his fastest for four years.

World 100m champion Christian Coleman won the 200m in 20.25/-0.9 in his first race over the distance for almost three years.

Another British winner was Jake Norris with a season’s best 70.20m in the hammer – a distances which meets the England Commonwealth Games qualifying standard.

In other field action, Andrew Liskowitz won the shot with 20.19m and Julian Collins was first in the long jump with 8.05/0.4.

Lithuanian Mykolas Alekna was first in the discus with 64.97m, while Canadian Camryn Rogers won the hammer with a throw of 74.80m.

In second Anna Purchase added nearly three metres to her previous best with 70.63m to go second all-time in the UK with what was the longest British throw for four years.

Chilean Claudio Romero was first in the discus with a 64.31m throw. 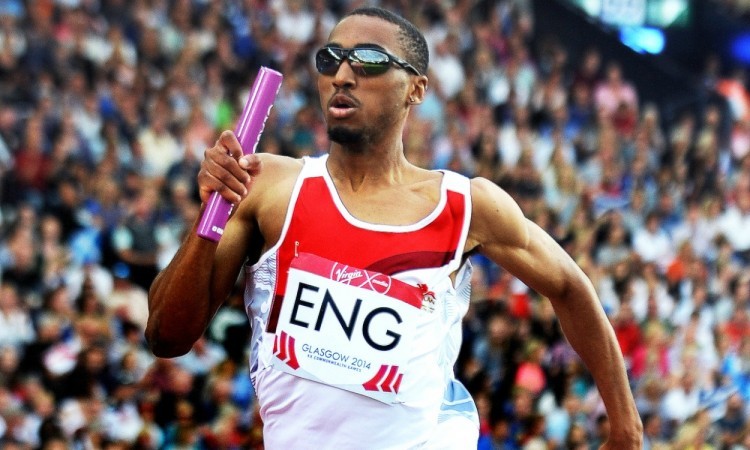 Fellow Brit Katarina Johnson-Thompson also competed at various events within the Heptathlon as she seeks to regain full fitness.

British Olympic 4x400m representative Joseph Brier won the 400m in his season’s debut in a promising 46.30.

Bahamian Laquan Nairn led the long jumpers with a 8.12/2.5 leap.

Brit Divine Oladipo won the shot with a 17.25m throw.

Jorinda van Klinken was first in the discus with a 62.38m throw, while Turner Washington won the men’s event with a 62.12m throw. Briton George Evans threw 59.52m in fourth.

Estonian Janek Oiglane won the decathlon with a 8405 points total, improving his PB from the 8371 he scored at the London World Championships in 2017.

Olympic champion Valarie Allman set a US discus record of 71.46m. That world-leading distance was the 15th-best performance ever and the longest throw for 20 years – Allman winning by 10 metres from Rachel Dincoff’s 61.27m.

Nicholas Percy was sixth in a season’s best of 62.35m to go top of the UK rankings.

Another Swedish winner was Fanny Roos with 18.99m in the shot.

Some 27 years after he won the European Junior title, Dwain Chambers is still in sub-11 100m form despite a a hefty 2.5mps headwind as he ran 10.98 in his heat. 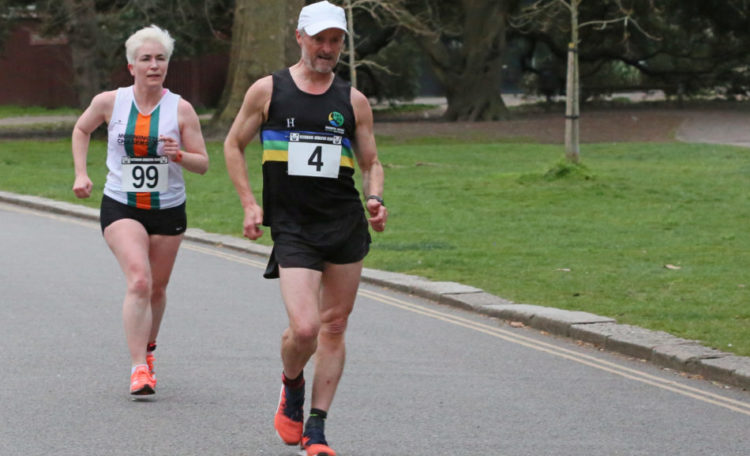