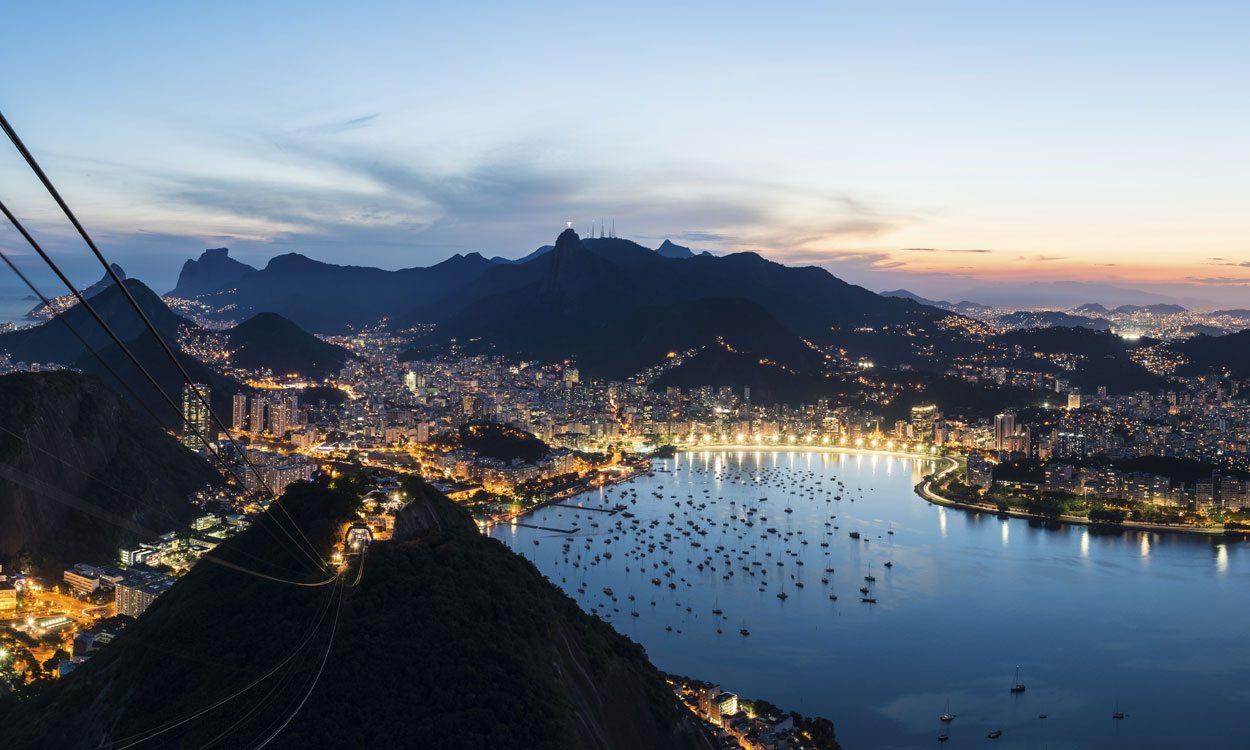 At the Olympics and Paralympics everything an athlete encounters is a performance issue – from the lumpy pillow stopping you sleeping well to a personality clash with the official team coach. How well athletes deal with these stresses when the pressure is on is what can separate the good from the great. And when you hit qualifying standards and approach a competition that only happens every four years, where it seems the whole world is watching, there are many more additional stresses to deal with.

One piece of research counted 238 individual pressures that need to be considered for competitors at an Olympic Games. Many of these can be planned for as they are part and parcel of being an elite athlete, yet Rio has brought with it a number of unique challenges.

Here we look at five of those unexpected pressures and how sports psychologists have been supporting athletes to develop plans and coping strategies to build up their resilience to them. Certain strategies can also help all of us in our own competitions to prepare for the unexpected.

At London 2012, the GB athletes had a home advantage. This year the Brazilian athletes not only have the home advantage but the GB athletes are four hours behind their usual time zone. This puts them on the back foot as research in team sports has found that for each time zone crossed there is a 1% negative impact on the outcome.

Mustafa Sarkar, a lecturer in sport and exercise psychology at Nottingham Trent University, says that to prepare effectively for this situation, simulation training could help.

“You can’t re-enact Rio exactly but getting athletes to practise competing in unfamiliar surroundings they have not seen or tried before can help prepare them for the uncertainty of the new venues,” Sarkar says.

Jennifer Savage, lead psychologist at British Athletics agrees, saying that the athletes cope in these new venues because they learn “to make as much as they can as familiar as possible so they have their own structured performance plan and their own approach in what they need to do and when they need to do it.”

The big fear on everyone’s lips is Zika. For athletes or supporters wanting to start families when they return home there will be fears about risking the health of their unborn children. With the virus being said to live in sperm for up to six months those male athletes wishing to try for a child after the Games either need to freeze their sperm (as Greg Rutherford has been reported to have done), hold off on trying to conceive or miss them altogether.

Savage says the key here is giving athletes the information they need: “The BOA and BPA have been really diligent in giving out exact information on what athletes should and shouldn’t be doing,” she says.

There have been many threats of protests by those who lived on the venue sites before they were bulldozed and built on. A financial emergency was declared on June 17 with the Interim Governor Francisco Dornelles saying the “serious economic crisis” threatens to stop the state from honouring commitments for the Games.

These issues also impact on infrastructure. The metro extension had been delayed and was scheduled to open only four days before the Games began and a newly built elevated bike path collapsed and killed two people in April.

Sarkar says that organisational pressures should be ignored as “it is not the athletes’ responsibility to consider the political issues. As an athlete you have to differentiate between which stressors are in your control and which are not and just focus on your own performance.”

Great performances can arise from a great atmosphere. Yet with 100 days to go only half of the 7.5 million tickets for Rio had been sold and empty stadiums will not help athletes go higher, longer or faster. Local officials say the attitude towards buying tickets is more relaxed and they will be bought at the last minute but Savage says that, even if they are not, this is a situation they have been preparing athletes for.

“We have athletes whose first Games were four years ago in London and we acknowledged from the outset that Rio will be very different so the athletes have realistic expectations and no false sense of what it might be like,” she says.

Many athletes like to research who they will be competing against and to have confidence they are competing on a level playing field. The issues around alleged institutionalised doping in Russia and lack of testing in many other countries will leave athletes right up to the last minute not knowing who they are up against or whether their rivals are competing clean.

Sarkar says that it becomes more important than ever for “athletes just to focus on themselves, their own strengths and performances and see the others as secondary.”

Savage agrees. “It is one of the biggest pitfalls I see among athletes I work with,” she says. “Athletes keep looking into their competitors’ performances too much. Spending hours looking at rival’s results and researching them completely distracts from their own performance. The focus should always be on yourself and getting out your best performance.”

So for those in Rio, and those heading off to their own competitions over the summer, the most important thing to remember is that there will always be things happening which are unexpected. But if we learn to expect the unexpected and always focus on just our own performance then we will boost our chances of success.