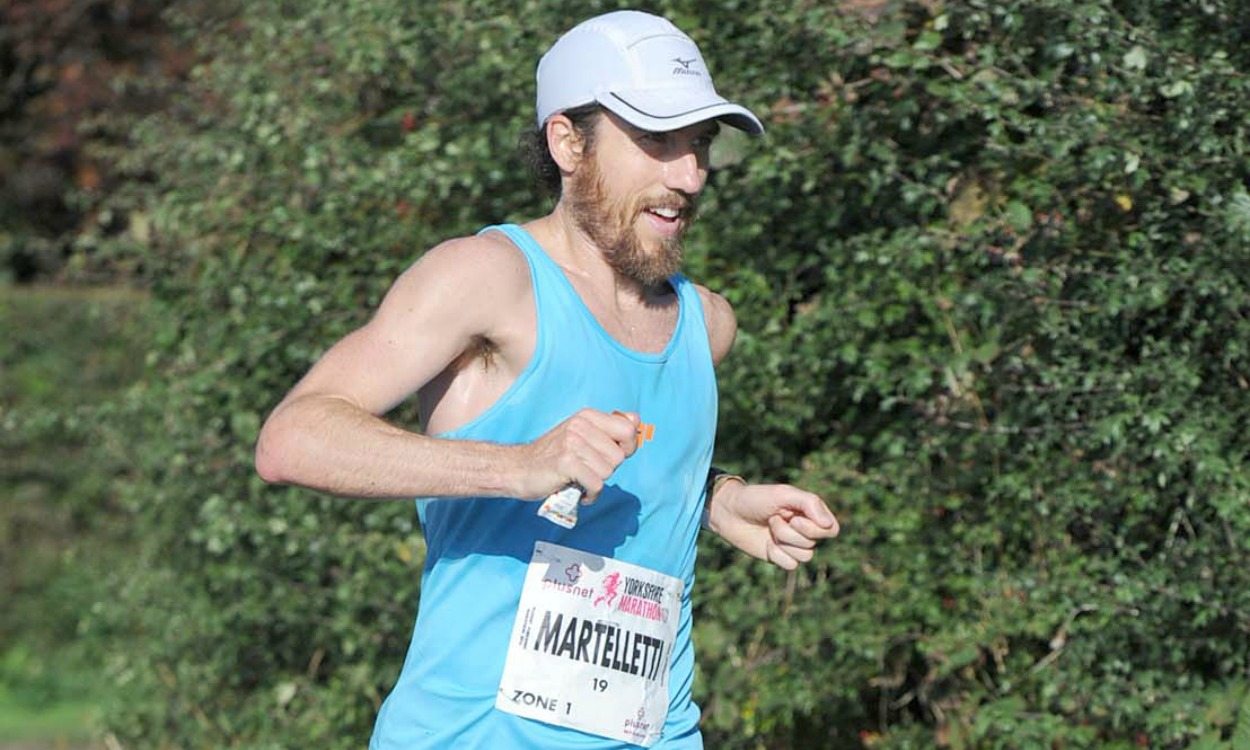 A look at some of the top performances from the past week, including a 50km race walk PB by Dominic King to put him second on the UK all-time list

The major events of the weekend were the National Road Relay Championships at Sutton Park and the Chicago Marathon, but there was plenty of other action, both in the UK and overseas.

Just a few week after being the leading Briton in the Berlin Marathon, Paul Martelletti won the men’s race by almost eight minutes in 2:19:36.

Teresian Omosa won the women’s race in 75:06 but was pushed all the way by Kent AC’s Amy Clements who was second in a PB 75:13.

W50 Clare Elms won the women’s race by over a minute from fellow England masters international and W45 Sarah Unwin-Mann.

A full report and Jeremy Hemming’s photographs will appear in this week’s AW magazine.

Alyson Dixon ran the fastest women’s time of 24:16, though Stephanie Dann was first across the line in the handicap event.

Junior Alex Brown won the men’s race, though it was Calum Johnson who ran the fastest time of 31:29.

Les Venmore’s report and David Hewitson’s photographs will appear in this week’s magazine.