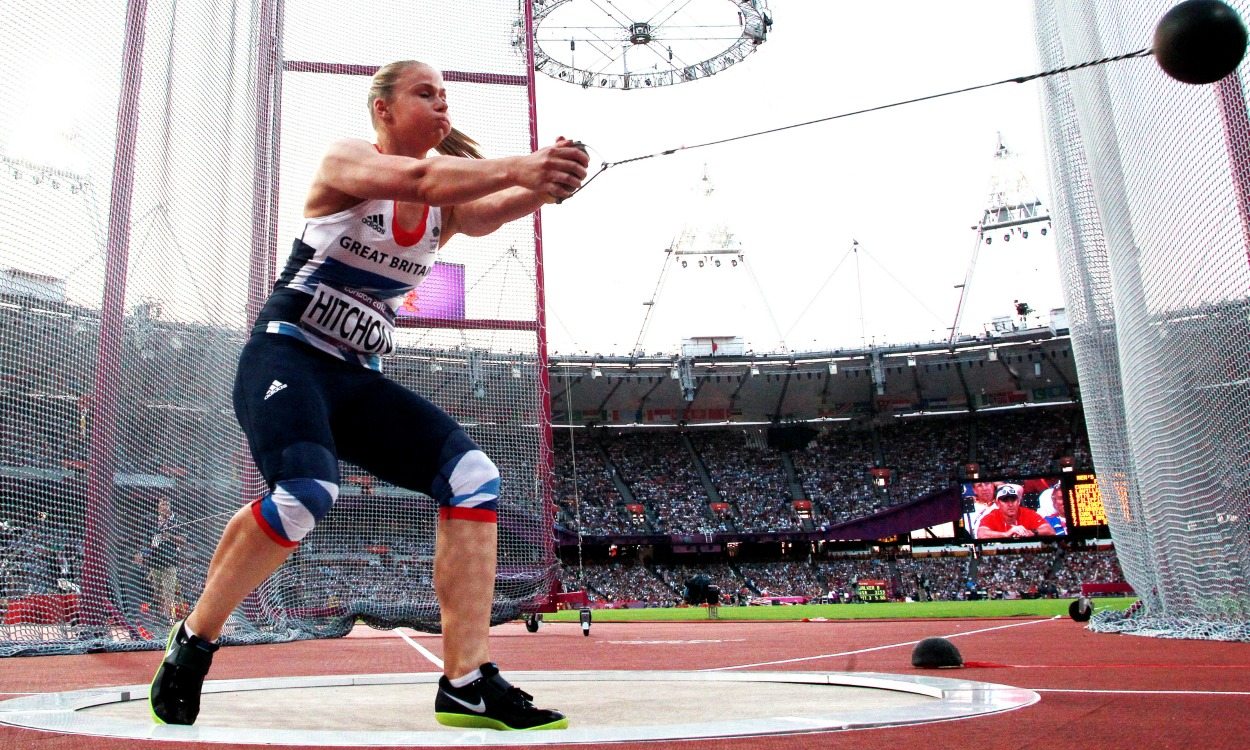 The women’s hammer didn’t debut in the Olympics until 2000, a year after its first World Championship appearance.

The surprise winner was Kamila Skolimowska, who set a PB of 71.16m at 17 to become the youngest Olympic throws winner. She then went on to compete in the World Junior Championships, failed to make the final and she never fulfilled her promise. She was fifth in 2004 and failed to qualify in 2008.

After going on to compete in five World Championships and placing 21st, 4th, 8th, 6th and 4th, she shockingly died in 2009.

Olga Kuzenkova, who was second in Sydney, won in Athens in 2004, while Belarus’s Oksana Menkova and Russian Tatyana Lysenko continued the improvement of the Olympic record.

The silver medallist from London, Anita Wlodarczyk will be a clear favourite for Rio, having dominated the 2014 World Championships and been the first athlete to go over the 80-metre barrier.

British record-holder Sophie Hitchon, who was 12th in the London Olympics, must have a chance of a medal in Brazil, having been fourth and close to a podium place in the World Championships this year.

» For the full Olympic history: Women’s hammer feature, including a complete list of medallists, see the October 29, 2015, edition of AW magazine