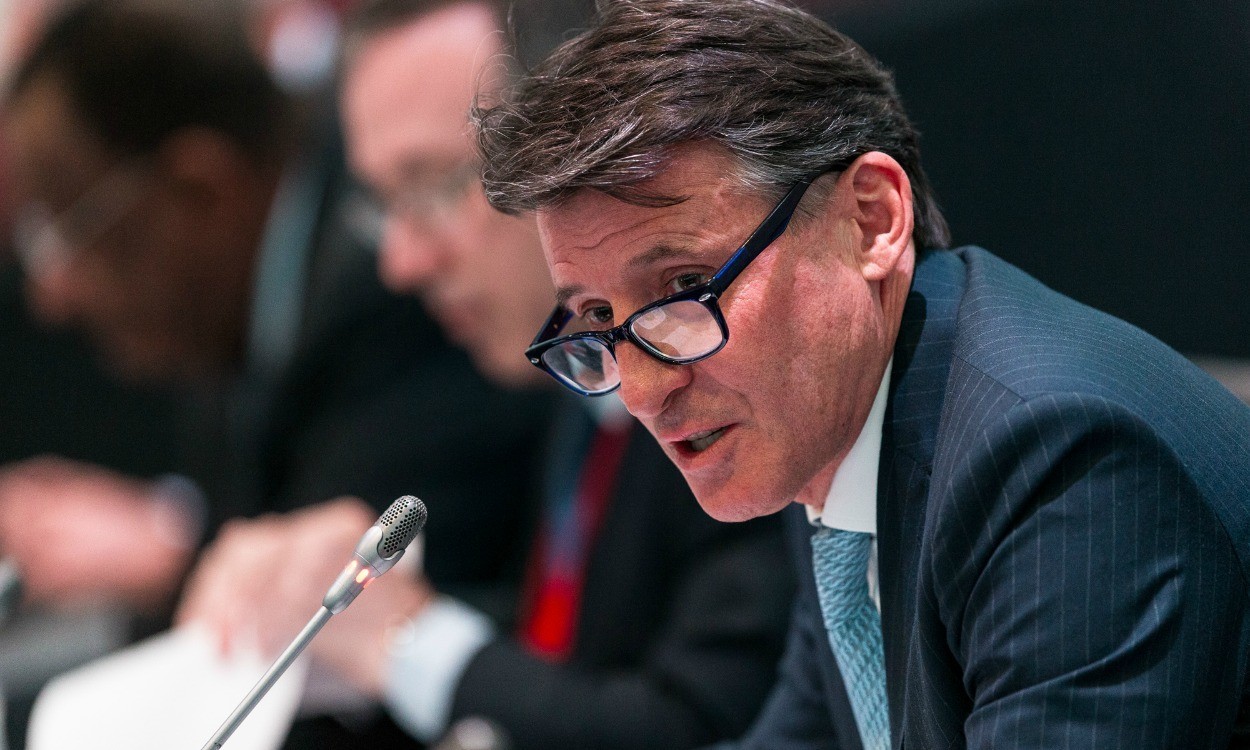 With one month to go until Nitro Athletics launches in Australia, IAAF president Seb Coe has hailed the new series as an example of what can be done to help revolutionise how the sport is presented.

Coe has been pursuing a strong reform agenda within the sport, but believes athletics must look critically at every element of its operations to attract new audiences.

The new series kicks off next month and will see Australia take on Usain Bolt’s All-Stars and teams from England, China, Japan and New Zealand in a new-look athletics format at Melbourne’s Lakeside Stadium on Saturday 4, Thursday 9 and Saturday 11 February. More on the new series can be found here.

“Athletics, in its traditional form, remains the cornerstone of the Olympic Games,” said Coe.

“And our World Championships remain an incredibly strong and attractive event, as we will see in London later this year as fans pack out the stadium and tune in to watch the world’s best compete for records and medals.

“However, we need innovation and more opportunities for our athletes to interact with fans and show their personalities – and Nitro Athletics is a great example of what can be done and what needs to be done to revolutionise how we present our sport and how our fans connect with the sport and the athletes.”

Coe also believes that athletes and fans want more fun, adding: “Athletics is a global sport with a global following, but we need events that bring back the fun, the kids and the crowds. And we need to create events that deliver that and add a different dimension to the record-setting events like the World Championships.

“Why not change the format of how athletics is presented? We need brave, bold ideas that engage fans in events and across a range of platforms. The only thing stopping us is our imagination and the courage to try something new.”

The IAAF president will attend the Nitro Athletics Final on February 11 and believes the eyes of world sport, not just athletics, will be on Melbourne.

“Usain Bolt has embraced Nitro Athletics and is lending his weight and speed to the event,” said Coe. “That’s a powerful ambassador to have leading the way with a product made for both television and the in-stadium fans.

“The organisers of Nitro Athletics Melbourne are working very closely with the television broadcaster to deliver a made for television event that also entertains fans in the stadium,” he added. “It’s the perfect combination.”