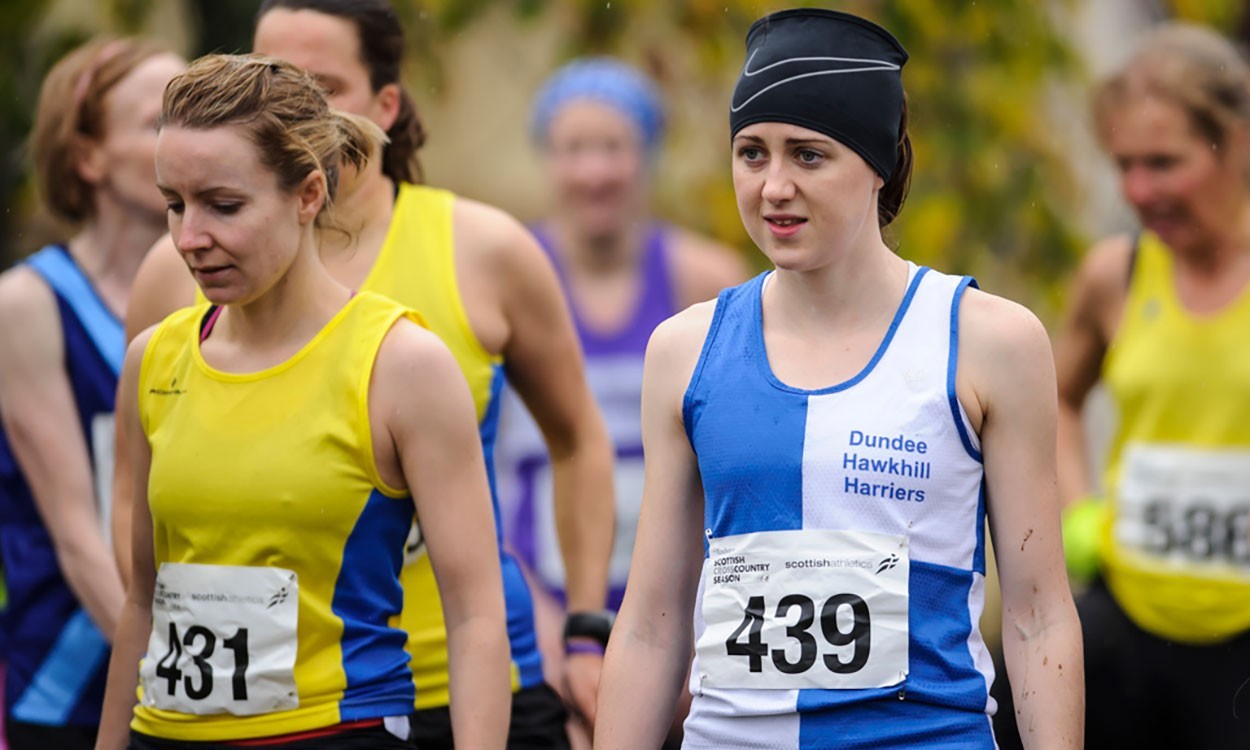 Laura Muir, Andrew Butchart and Steph Twell are among the Scotland selections for the British Athletics Cross Challenge meeting in Liverpool on November 28.

A number of top Scottish athletes are heading to the event which incorporates the trials for next month’s European Cross Country Championships in Hyeres.

World 1500m finalist Muir won the Scottish 4km cross-country title in a Bellahouston mud-bath earlier this month and is eligible for the under-23 race at the Euro Cross, which was won last year by her fellow Scot Rhona Auckland. Auckland, now studying in America, will miss the Liverpool trials event as she focuses on the American collegiate champs in Kentucky this weekend.

Current Scottish cross-country champion Butchart, who represented GB at both the Euro Cross and World Cross events last winter, heads the contingent of a dozen men, with four seniors, four under-23s and four under-20 athletes.

There’s a good representation for Central AC on the men’s side as Butchart is joined by Alastair Hay, Dale Colley and Aidan Thompson.

Muir is joined at under-23 by Scottish cross-country champion Maddie Murray, with Euro Cross regular Twell in the senior women’s selection by Scottish Athletics.

Among the seniors, Twell is joined by Sarah Inglis of Lothian Running Club, who won the Canadian collegiate cross-country championship in Ontario last weekend with a course record.

Scottish athletes at the British Athletics Cross Challenge in Liverpool: