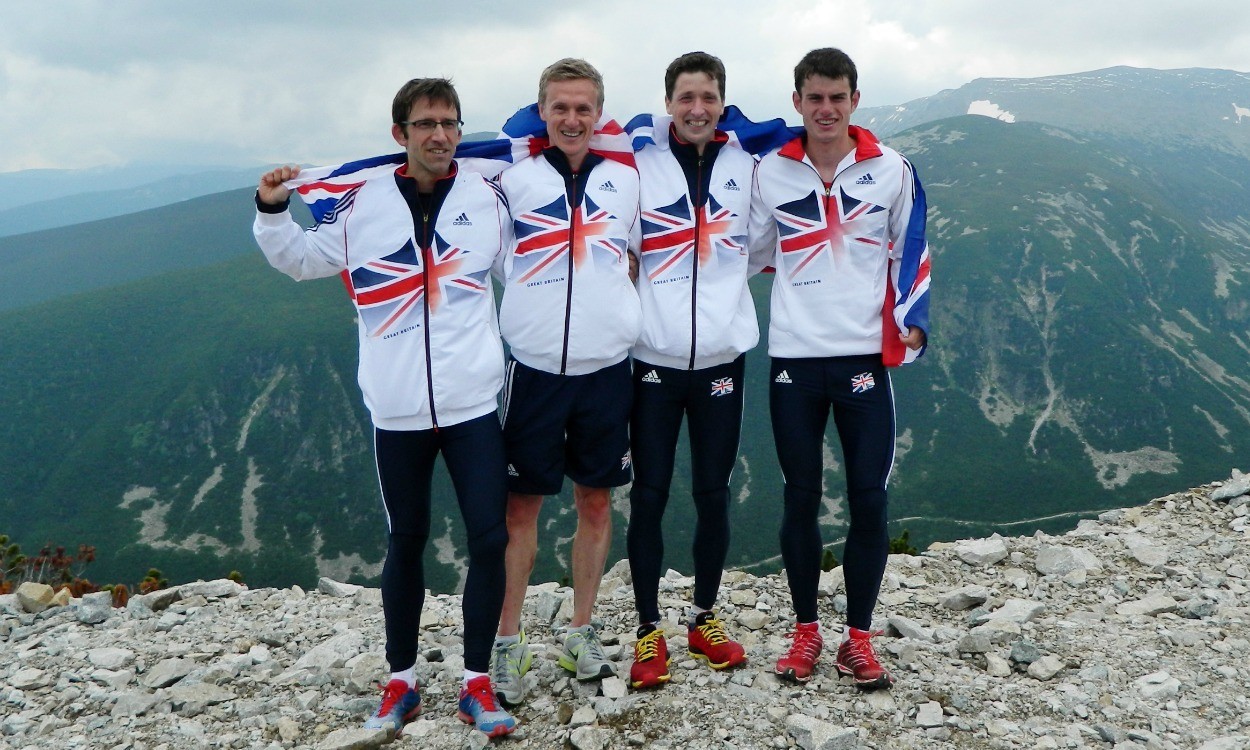 Mountain running has been steadily rising in popularity, but getting the media coverage it deserves is proving to be a long and difficult ascent, writes GB international Lydia Sharpe

This is the first in a series of five articles written by junior writers as part of a competition offering budding young journalists the chance to get their work in print. From the submitted articles we have selected our favourite five, with the overall winner also receiving a 12-month subscription to Athletics Weekly magazine.

In which sport would you expect to see athletes racing up black ski slopes or running through the heart of a marble quarry in the mountains of Italy?

Extreme, crazy and mad, are just some of the words that have been assigned to mountain running. No one can deny that it takes huge amounts of strength, guts and determination to go up against some of the world’s best athletes and toughest mountains.

Many mountain races are set in some of the most beautiful locations in the world, with arguably the best views of any finishing line, and are just perfect for spectating.

In Europe, where mountain running receives much more publicity, spectators come out in force ringing cow bells and excited chants of “Allez! Allez! Allez!” echo across the slopes.

On the world stage Britain excels and this year has been its most successful year yet as they placed an impressive second behind Italy and won three from a possible four team medals in the European Championships. However, I wonder how many people in the UK are aware of this.

Compared to other athletics disciplines, mountain running does not get much media coverage, although Athletics Weekly is one of the few outlets that covers all of the major events. One of the reasons, of course, could be that there are not many races in the UK and people don’t know much about it. In European countries such as Italy, Austria and Switzerland, races take place most weekends and attract top international runners with huge numbers of competitors.

“When you’ve finished an international race at the bottom of the north face of the Eiger, it’s not quite the same as running 25 laps of a track!” – Robbie Simpson

He explains: “This is something that would be impossible in the UK. Although there are many fell races back home, they lack the publicity and big sponsors that the races in Europe attract.”

There is a misconception in the British athletics community that mountain running is less competitive and is for those who are not quick enough to make teams for track or cross country. In the UK it certainly isn’t as competitive as the traditional aspects of athletics, but on the world stage the GB teams had the lowest combined points total of any country, beating the likes of Italy and USA.

Britain’s top mountain runners are exceptional athletes and more than hold their own over the mud and on the track. Stockport’s Steve Vernon is a good example, having eight English National cross-country medals under his belt. He finished in an excellent fifth place in the 2013 European Mountain Running Championships in Borovets. Emma Clayton, the 2013 World Mountain Running Championships silver medallist, also finished fourth in the 2013 English National cross. Many mountain runners will tell you that the strength they gain from the mountains lends itself perfectly to cross country.

Mountain runners such as Simpson have chosen to focus on this side of the sport as the races take you to some of the most spectacular places around the world. He adds: “When you’ve finished an international race at the bottom of the north face of the Eiger, it’s not quite the same as running 25 laps of a track!”

With the World Mountain Running Championships in Wales next year, what better time for the British media to get behind GB’s mountain runners in Snowdonia while showcasing some of the most breath-taking landscapes?

» Lydia Sharpe, 19, runs for Durham and was runner-up in the 2014 British & Irish Junior Hill Running Championships

» Look out for the second article in this young writers’ competition series in the next edition of AW, out Thursday November 20