Moses Kipsiro says he fears for his life after speaking out 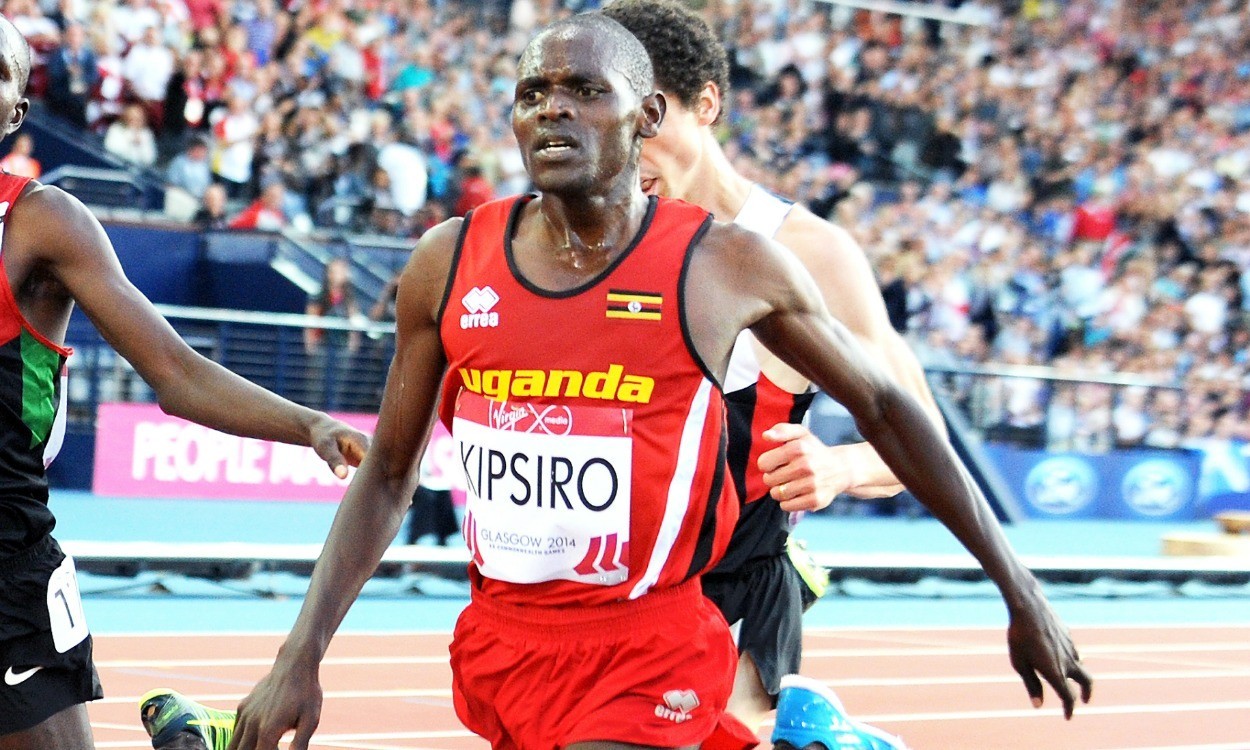 Uganda’s Moses Kipsiro believes his life is in danger after he made allegations of sexual misconduct against a former national coach, whom he has also accused of murdering another athlete.

The 28-year-old, who won World Cross silver in 2009 and is also a world medallist on the track, withdrew from Uganda’s team for the World Cross last Saturday in protest against what he sees as a lack of action by authorities in dealing with the coach, Peter Wemali, who also works for the police force.

Kipsiro, who was fourth at the previous edition of the championships in 2013, claims to have received death threats from the coach and says other athletes have been threatened too.

Early in 2014 Kipsiro spoke out against Wemali, having heard complaints of abuse from four young female athletes.

The Uganda Athletics Federation (UAF) says Wemali was investigated by both an independent panel for them and by the country’s police and that no evidence was found. They also say Wemali has not been used as a coach since then, although Kipsiro believes he is still working for the association.

Kipsiro, who successfully defended his Commonwealth 10,000m title in Glasgow last summer and also won 5000m gold at the 2010 Games, was dropped from the team for the IAAF World Half Marathon Championships last year, he believes because of the complaints he has made.

He also said in November 2014 the coach murdered another athlete who spoke out against him and attempted to kill Kipsiro’s brother, Ben Sande, by firing shots at him in a motorcycle chase.

At the Ugandan Cross Country Championships in February, he and other athletes had to come to the aid of Sande, who was “assaulted” by a group of men who claimed they were arresting him.

Kipsiro believes Wemali was behind the attack. Kipsiro believes his phone is being tracked and that Wemali is trying to hunt him down. He states he received a death threat as he was about to leave for the World Cross in China last week.

Kipsiro, who is based in Uganda most of the time, has been lobbying his country’s president as well as the IAAF for help.

He told AW: “I am fearing for my life and my family. Yesterday one of my brothers (Ayeko Simon) was arrested over an incident.”

Kipsiro, who said he felt obligated to speak out as a senior athlete, added: “I am trying to see if the authorities can help me, but if not, I will look for another solution – maybe moving out of Uganda.”

Responding the claims, the UAF told AW that the allegations of sexual abuse against Wemali were found to be unproven after investigations and deny they are still employing his services.

A statement from UAA read: “Mr Peter Wemali was selected as one of the coaches to train athletes preparing for Africa cross country championships last year. Allegations of sexual misconduct in the camp by Mr Wemali were issued in March 2014. The allegations were investigated both by an independent team set up by the federation and Uganda police force. In both cases, there was no evidence of sexual misconduct by the said coach against the girls/female athletes. Since then, the federation has not assigned him any duty.”

The federation said it had heard nothing regarding the allegations of murder and said this was a matter for the police alone.

It concluded: “We do not condone criminal acts as citizens of our country. Any aggrieved person must always report to the police…

“The current issue involving an athlete’s brother and a person not employed by the federation should be treated as private matter that does not involve athletics.”