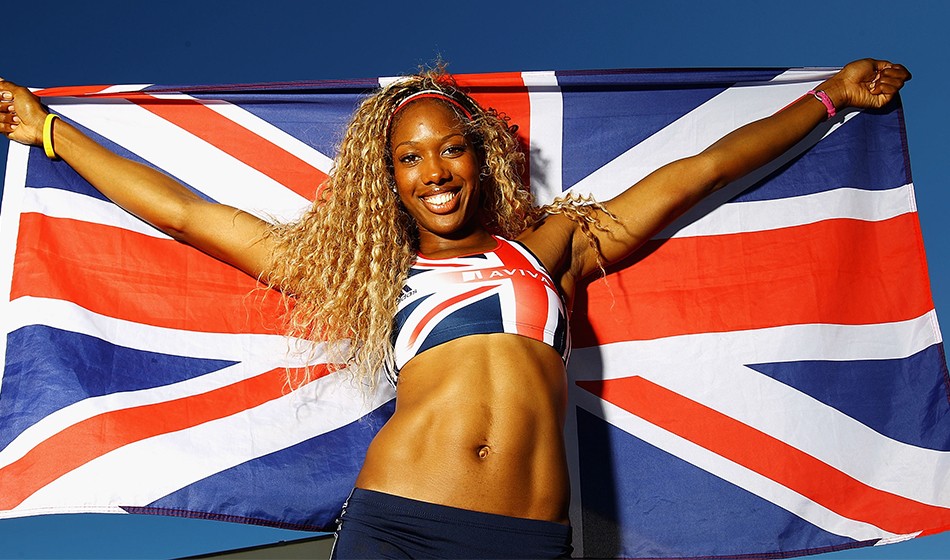 Montell Douglas has become the first woman to compete for Great Britain at both the summer and winter Olympics after she was chosen as a member of the upcoming bobsleigh squad for next month’s Games in Beijing.

The 35-year-old was a reserve four years ago in Pyeongchang but this time has been selected for the squad and will serve as Mica McNeill’s brakewoman.

McNeill has a wealth of experience in the sport having competed herself in Pyeongchang while she also won a silver medal at the 2012 Winter Youth Olympics.

This will be the first time Douglas has competed on the ice at such a significant event but has steadily progressed alongside McNeil since the former British sprinter took up bobsleigh six years ago.

Montell Douglas, the first female to compete for #TeamGB at a summer and winter Olympics 👏 pic.twitter.com/8IDXywvhmq

“It’s such a strange feeling. Beforehand, I had thoughts of how it would feel, but I think it’s more of a relief,” Douglas told BBC Sport.

“I’m over the moon to be representing women. There have been many male summer and winter Olympians, so I’m more thrilled about leaving a legacy like that behind than anything else.

“To come full circle, after 14 years and at the end of my career, that blows my mind. You’re never too old, it’s never too late, you should always dream and dream big.”

Douglas represented Great Britain on the track in Beijing 2008 and was the former British record holder over 100m with 11.05 after she ended what was then a 37-year-old record from Kathy Cook. Only Dina Asher-Smith and Daryll Neita have run faster than Douglas.

While it was joy for Douglas in being selected for next month’s Winter Olympics, the same could not be said for Greg Rutherford who missed out on selection in the men’s bobsleigh squad.

Rutherford, who famously won Olympic long jump gold on Super Saturday at London 2012, made his bobsleigh debut earlier this month.