Mo Farah: “The last two weeks have been the toughest of my life” 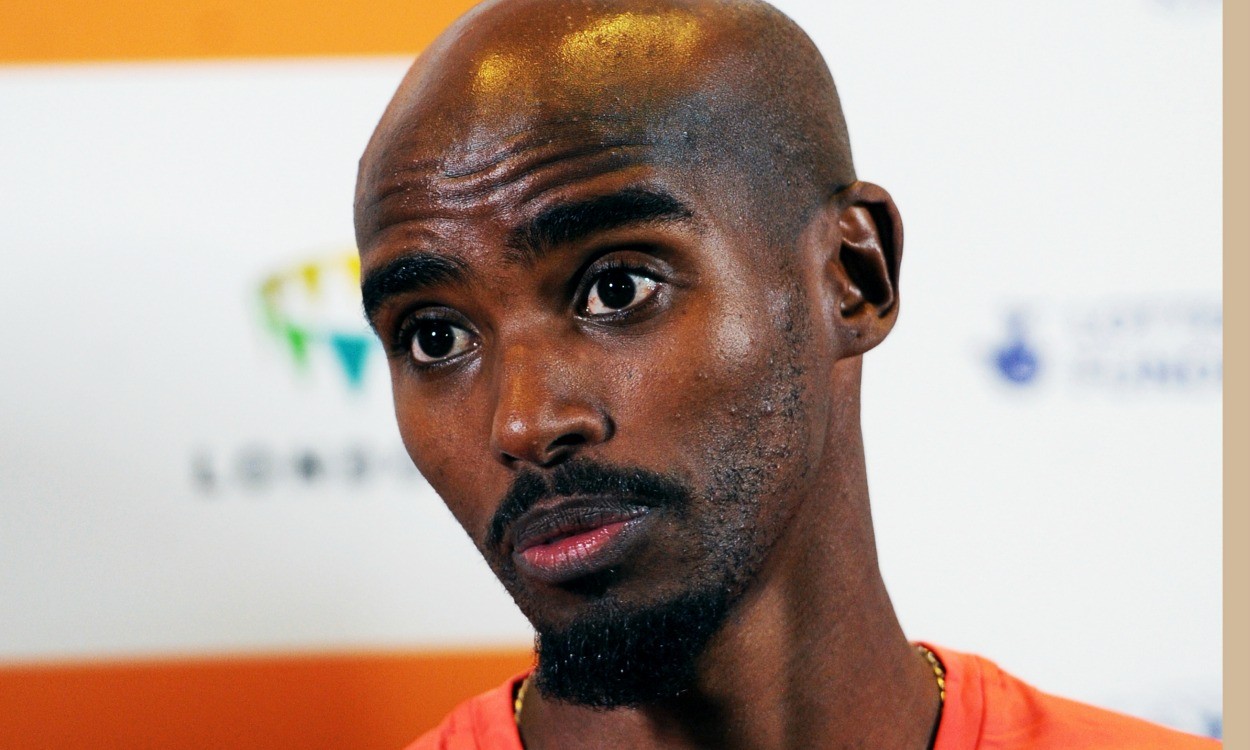 The double Olympic champion, whose coach Alberto Salazar is at the centre of doping allegations, says he has never taken performance-enhancing drugs

Mo Farah has said in a statement that his coach, Alberto Salazar, has reassured him that recent claims of anti-doping rule violations by the American are false and that the coach “will soon be providing evidence to make that clear”.

The double Olympic, world and European champion also said in a Facebook post on Friday that the last two weeks “have been the toughest of my life”.

Farah has been in the spotlight in recent weeks following the doping allegations made against Salazar, which were aired in a BBC Panorama programme on June 3. A BBC and ProPublica investigation put Salazar at the centre of doping claims, including that he was involved in doping US 10,000m record-holder Galen Rupp in 2002 when Rupp was 16 years old.

In Friday’s statement, Farah also responded to reports that he missed two drugs tests in the years leading up to the London 2012 Olympic Games. He confirmed that he has missed two tests in the past and said they are the only two he has ever missed, adding: “… there was never any suggestion that these were anything more than simple mistakes”.

On Wednesday the Daily Mail had published claims that a first missed test by Farah “appears to have occurred in early 2010”. The second test is reported to have been missed in 2011. At that time, the anti-doping rule was that an athlete who missed three tests in an 18-month period could face a ban. That time frame has since been reduced from 18 months to 12 months.

In his statement, Farah added: “I have never taken performance enhancing drugs in my life and I never will. Over the course of my career I have taken hundreds of drugs tests and every single one has been negative.”

Farah said he had been left “angry, frustrated and upset” after what he described as “rumours and speculation about me that are completely false”, adding how his wife, Tania, is currently five months pregnant.

You can read Farah’s full statement, posted on Facebook on Friday, below:

“I have never taken performance enhancing drugs in my life and I never will. Over the course of my career I have taken hundreds of drugs tests and every single one has been negative. I’ve fully explained the only two tests in my career that I have ever missed, which the authorities understood, and there was never any suggestion that these were anything more than simple mistakes.

“The last two weeks have been the toughest of my life – with rumours and speculation about me that are completely false – and the impact this has had on my family and friends has left me angry, frustrated and upset. In particular, the media pressure on my young family and my wife, who is 5 months pregnant, is extremely painful, especially as I’m away training for some important races.

“As I made clear, I went to Portland to speak to Alberto Salazar and demand answers. He reassured me that the claims are false and that he will soon be providing evidence to make that clear. Until then I will not be commenting further on the allegations.

“I would like to take this opportunity to thank my fans, family, friends and teammates for all the great support they have provided over the last few days and hope that I will now be allowed to focus on my training and winning medals for my country.”