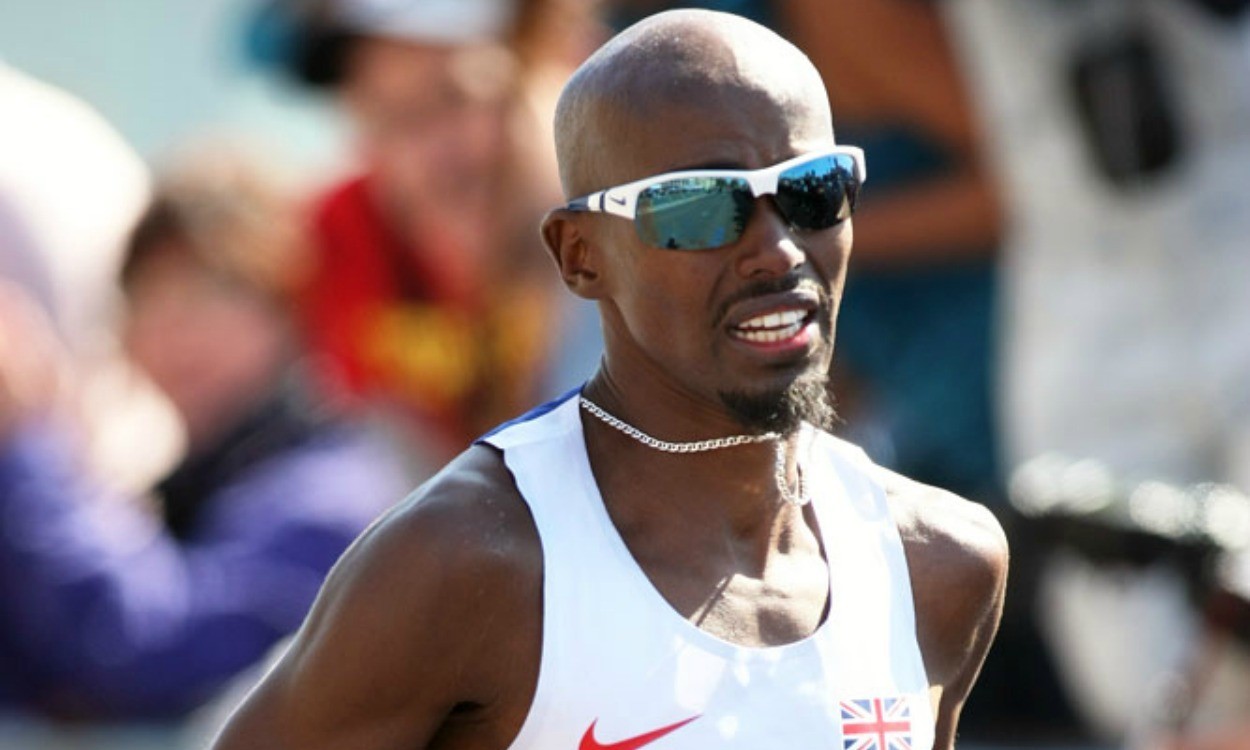 Mo Farah will not race in Sunday’s two-mile event at the Sainsbury’s Anniversary Games in London but instead remain at his training base at altitude in Font Romeu, France, to continue with his preparations for the Commonwealth Games.

The double world and Olympic champion had initially been due to race over the same distance on the track at the Sainsbury’s Glasgow Grand Prix on July 12 but he was forced to withdraw after he was hospitalised with abdominal pains in the US at the beginning of the month. His plans then changed to possibly include the Anniversary Games, but British Athletics confirmed that he will skip the event to prepare for Glasgow.

Farah’s participation at the Commonwealth Games – where he is due to race both the 5000m and 10,000m – had also been uncertain, though on Wednesday his management team posted an update on social networking site Facebook to say: “Mo Farah is healthy, back in full training and looking forward to the Commonwealth Games in Glasgow.” It also included a link to a picture and post from Farah saying: “In Font Romeu… Trainings going good!! next stop….. Commonwealth Games…!! Shabba.”

Meanwhile, world and Olympic medallist Bernard Lagat of the US has been added to the line-up for Sunday’s two-mile event which is to take place on The Mall.