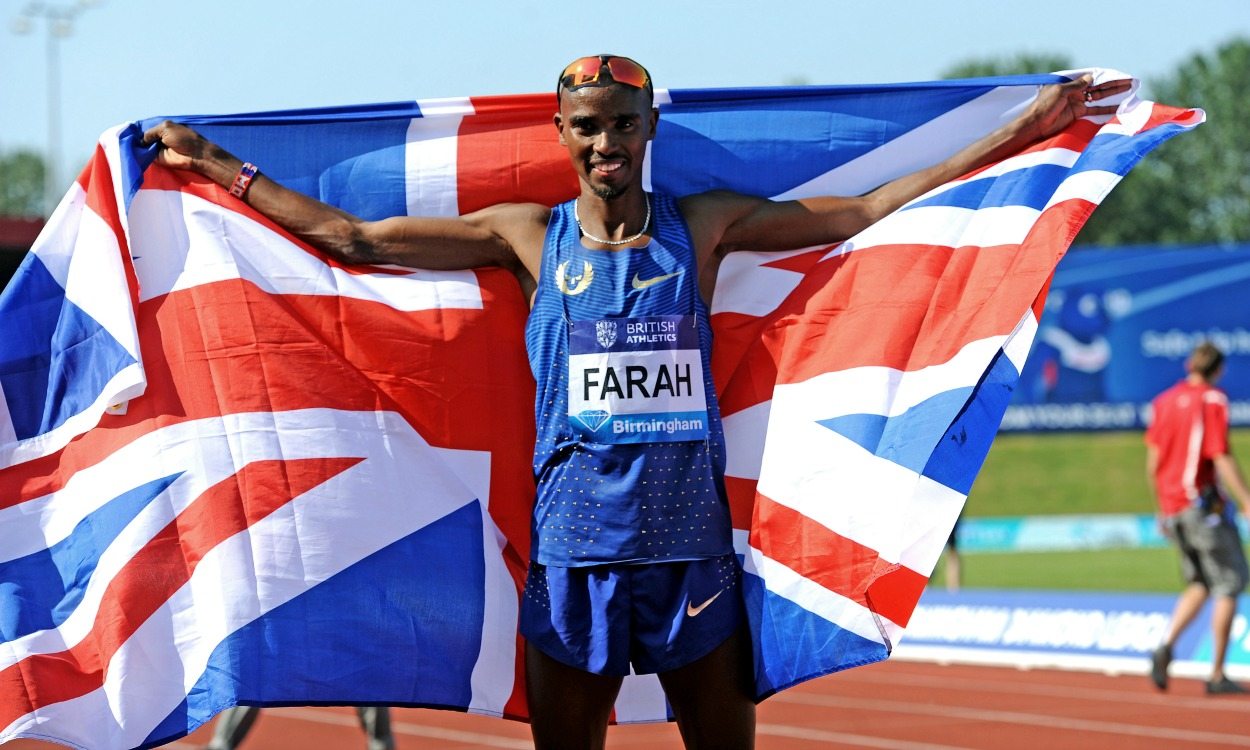 Mo Farah and Kadeena Cox are among the 16 athletes to have been shortlisted for the BBC Sports Personality of the Year award.

Farah completed an Olympic ‘double double’ in 2016 as he retained both his 5000m and 10,000m titles and also ran the quickest 5000m in the world this year with 12:59.29 at the Anniversary Games. The 33-year-old broke the British 3000m record in a year which also saw him claim world half-marathon bronze and win the Great North Run for a record third consecutive year.

Cox became the first Briton since 1984 to gain gold medals in two different sports at a single Paralympics when she won the T38 400m in a world record after winning the cycling C4-5 500m time trial. The 25-year-old also claimed 100m bronze and T35-38 4x100m relay silver in Rio.

“Absolutely amazing to finally be able to say I’ve been shortlisted for #SPOTY,” Cox wrote on Instagram. “Great to be amongst such amazing athletes in this great year for sport. This year couldn’t have gone any better, thanks everyone for your continued support.”

The winner of the award will be decided by public vote during the live show at the Genting Arena in Birmingham on Sunday December 18. Further information on how you can vote can be found here.

The shortlist – which also includes boxer Nicola Adams, tennis star Andy Murray and triathlete Alistair Brownlee – was compiled by a 12-member panel featuring representatives from BBC Sport and former nominees of an award, plus representatives from sports journalism and the UK sports industry.

Jo Pavey made the SPOTY podium in 2014, the European champion having been voted third behind Rory McIlroy and winner Lewis Hamilton.

» AW readers have had their say as to which athletes have impressed them the most in 2016. Check out the results of the AW Readers’ Choice Awards here