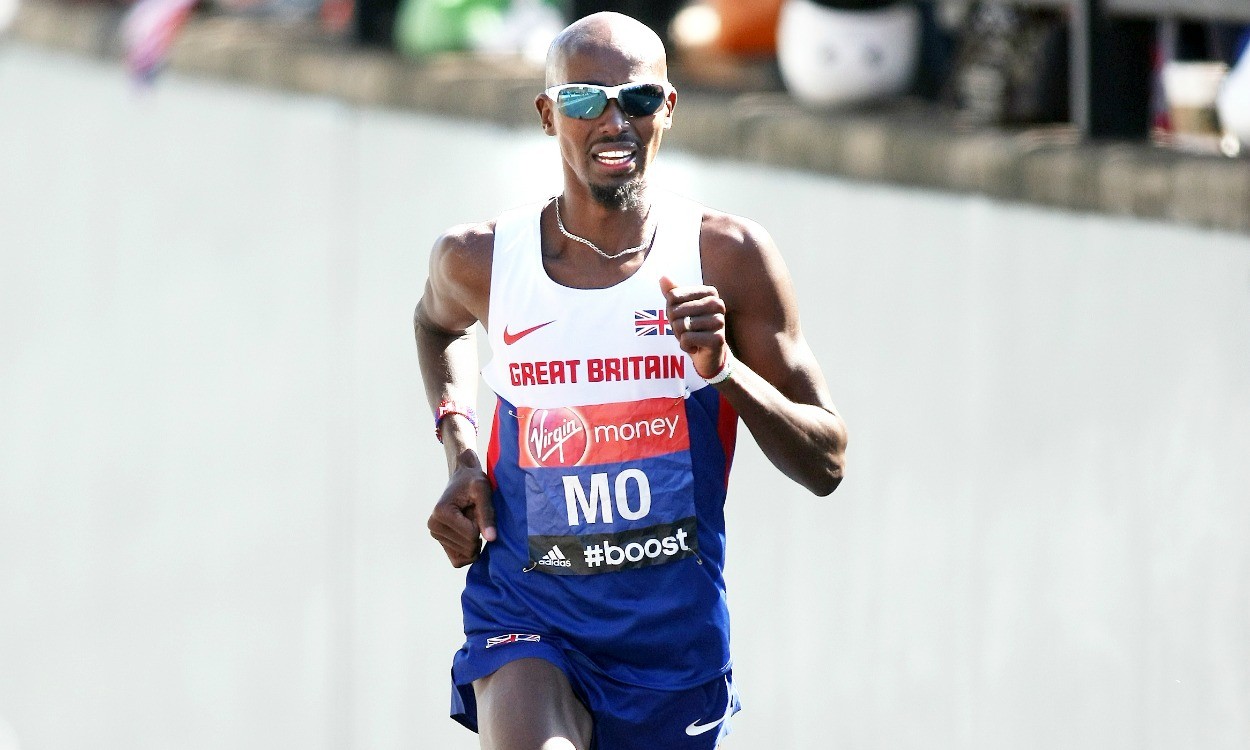 Mo Farah headlines a 10-strong Great Britain team for the IAAF/Cardiff University World Half Marathon Championships to be held on March 26 in Cardiff.

It will be the double Olympic, world and European track champion’s debut appearance at the event.

“I am looking forward to running on the British team at the IAAF/Cardiff University World Half Marathon Championships in Cardiff. It will be my first time to compete at this championship but I have been training hard and hope to perform well,” said Farah, who holds the European half-marathon record with his 59:32 clocked in Lisbon in 2015. Farah has also run 59:22 for 13.1 miles when winning last year’s Great North Run but his time from Lisbon remains the European best because of the extent of the downhill gradient over the Newcastle to South Shields course.

“I always enjoy racing in front of a home crowd,” added Farah. “I’m sure they will give myself and the rest of the British team fantastic support as they line the streets of the city.”

Five-time Welsh cross country champion Dewi Griffiths will compete in front of home fans as he joins Scotland’s Callum Hawkins, who set a half-marathon personal best of 62:36 in Paris last weekend, plus trials winner Ryan McLeod and Matthew Hynes on the men’s team.

The 2014 European cross-country champion Gemma Steel leads the way in the women’s team and will be looking to improve on her seventh place finish at the 2012 edition of the event in Bulgaria.

Alyson Dixon, who was 18th at the last edition in Copenhagen, and Charlotte Purdue also take their places in the squad, while Rachel Felton and Jenny Spink will make their debut international appearances for the British team. Jess Coulson, who won the trials in Cardiff last October, was not available for selection.

“There is some great British history in these championships with Paula Radcliffe and Liz McColgan winning at previous editions and I am really looking forward to seeing the team tackle the course at the IAAF/Cardiff World Half Marathon Championships,” said team leader Spencer Duval.

“It is a great opportunity for the team to contest a major championship on home soil and I have every faith that they will take advantage of the support from the British public on the route.

“It will be a fantastic development opportunity for some of the athletes and those who are preparing for the Virgin Money London Marathon (Olympic trials event) in April.”

British team for the IAAF/Cardiff University World Half Marathon Championships