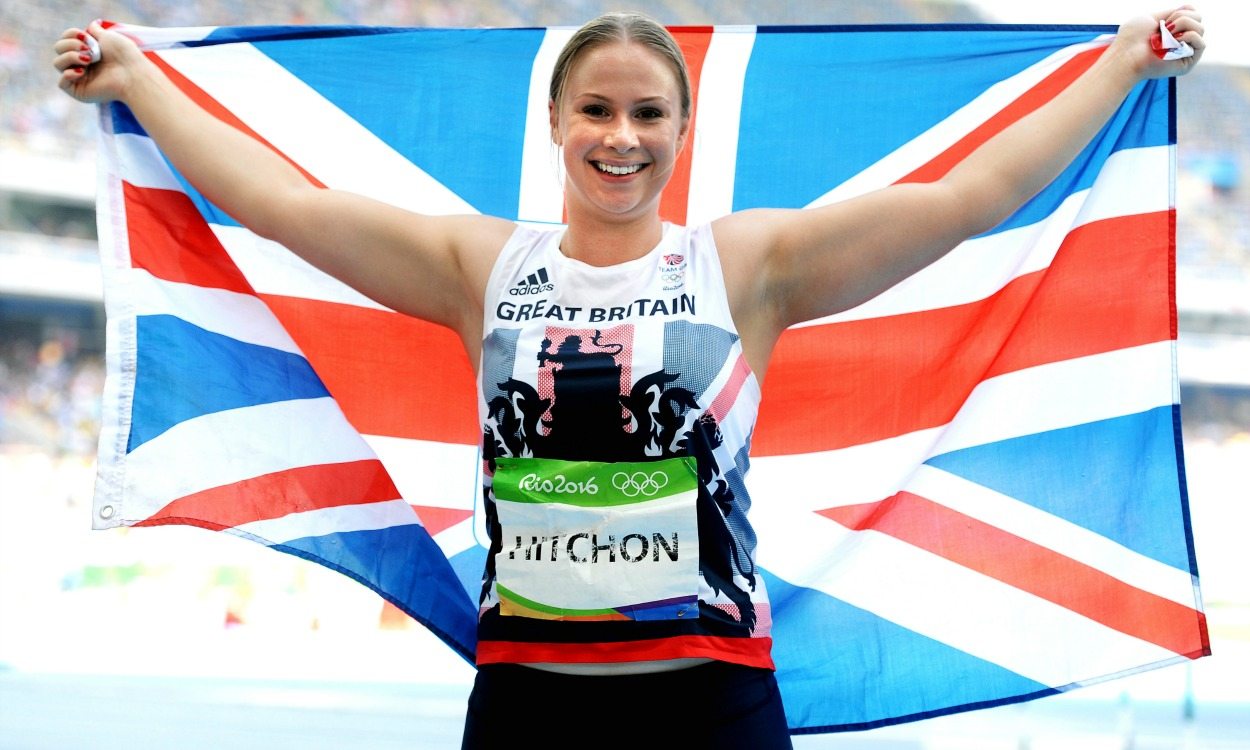 What were the major factors influencing some of the top performances at the Rio Olympic Games? In the first of a two-part series, Tom McNab casts his eye over some results

Everything coming back from Rio suggests that a powerful team-culture has been created within British sport, one which engulfed even sports like ours which are essentially individual in nature.

Over the Olympic period British athletes rubbed shoulders with great competitors such as Andy Murray and Laura Trott. We have no means of measuring the impact of such interaction, but be assured that it was a positive.

What other factors have contributed to success? It’s my view that the technical development of athletics has virtually come to an end. Some have put forward the theory of marginal gains as an influential factor, but it is worth observing that this comes from cycling, where technology permits almost indefinite improvement.

Athletics is not the same type of sport, and I would advise club coaches to avoid getting lost in a wilderness of detail. Get to the basics first, and groove them in thoroughly; the margins can wait. Here, I look at what lessons we can learn from Rio.

Sprinting is what is called a ‘closed’ skill, one in which the athlete tries to repeat the same movements with the same force over and over again. This is in contrast to a more ‘open’ skill like distance running, where the athlete has to constantly react to what is happening around them.

In a closed skill, any deviation is to be avoided. If I were giving marks out of 10, then I would give Usain Bolt’s start and pick-up a 7, though at his best his 10m splits in the 20-60m phase were around 8.5. The problem is that he failed to reach his best in Rio.

However, the final part of his race is a 9.5 and that proved sufficient to win in Rio in the 100m. Could Bolt’s start and pick-up return to an 8.5? Yes, but probably not at this late point in his career, when motivation is lower, and neuromuscular patterns are difficult to change.

In sprinting terms, Dafne Schippers is a novice. Her start and pick-up is around a 7, compounded by a tendency to hunch. First, that has to be flattened out, so that thrust is always going through a straight spine.

Secondly, her blocks velocity would be improved if she deployed a medium start so that there was a drive-out from both legs. Way back in time, I had Andrea Lynch use driving practice, an exercise operating from a standing or three-point start with hundreds of repetitions.

Here the emphasis was on eye-focus and strong, full-leg extensions and arm-action. That, and rep after rep of 50m runs working on a fluid, relaxed technique, resulted in a European indoor 60m title and a No.2 world ranking in 100m.

With Schippers, my emphasis would be on the driving practices, as her running action at full speed is excellent. Her times would soon go down to the mid-10.6 second range.

The great performance of the first week was that of the South African Wayde van Niekerk in the 400m. Much was made of the ‘handicap’ of the outside lane. But this was no handicap, because one-lap running in an Olympic final is a closed skill.

The South African decided on his effort level, and locked into it, producing a first 200m of 20.5 and a second of 22.53. He ran fluidly, with superb relaxation.

I doubt if Van Niekerk credits his success to the myriad of drills and exercises which are now considered essential by many coaches. More likely it was the “keep it simple” advice given to Sophie Hitchon by her coach directly before her sixth-round throw. This was a great example of technical control under pressure and bodes well for Hitchon’s future.

Every grey hair on my head has been the product of watching decathlons and heptathlons. These are events in which skill-hungry athletes walk on a knife-edge, and are best compared with golf. For the aim is always to score par or better and here Jessica Ennis-Hill is a peerless exponent of her craft, the equal of the great Daley Thompson. Her standards are high and she may well consider Rio to have been a failure, but it certainly wasn’t in my opinion.

Her 100m hurdles and high jump were birdies and her shot only slightly below par, while the 200m was a solid par. There was again a par at long jump, where she still tends to lay back in her final strides, and possibly a birdie at javelin, with 800m at par again.

So what’s not to like? The fact that the Belgian Nafissatou Thiam scored five PBs (birdies) and two pars. I hope that Ennis-Hill will give it another season, because I believe the best is yet to come – a score of more than 7000 points.

The same cannot be said for Katarina Johnson-Thompson. Her 100m hurdles was a par, while her wonderful 1.98m high jump was an eagle. Then came the shot. Before the event, the cameras caught her sitting on a bench and I feared the worst because her eyes were blank and empty. My hunch was proven right – a foul, followed by two weak puts, a double-bogey.

Johnson-Thompson went par in the 200m, and the same in long jump, and was still within reach of a bronze going into the javelin. But it was sub-par and it was all over, and even a par 800m could not save her.

It is easy to be critical from the sidelines, but anything that I now say is informed by thousands of hours with decathletes and heptathletes. These are events of half-skills, where the athlete has to make technical compromises. Thus, Brianne Theisen-Eaton uses a step-back technique in shot and throws javelins from the withdrawn position. And behind everything is basic teaching: rep after rep stabbing a javelin into the ground, or throwing from a standing position, rep after rep of frontal puts. The aim is to establish a basic facility with the implements.

I remember that initially Ennis-Hill struggled with javelin, but her coach, Toni Minichiello, handed her on to world javelin medallist Mick Hill and soon she was able to be consistent in her control of the point and to pull hard straight through it.

It remains to be seen if Johnson-Thompson has the right temperament for heptathlon. If her high jumping is anything to go by, she does, and I can see her putting in the high-13m range and in the mid-40m range in the javelin next year.