Laura Whittle: Getting ready for Glasgow 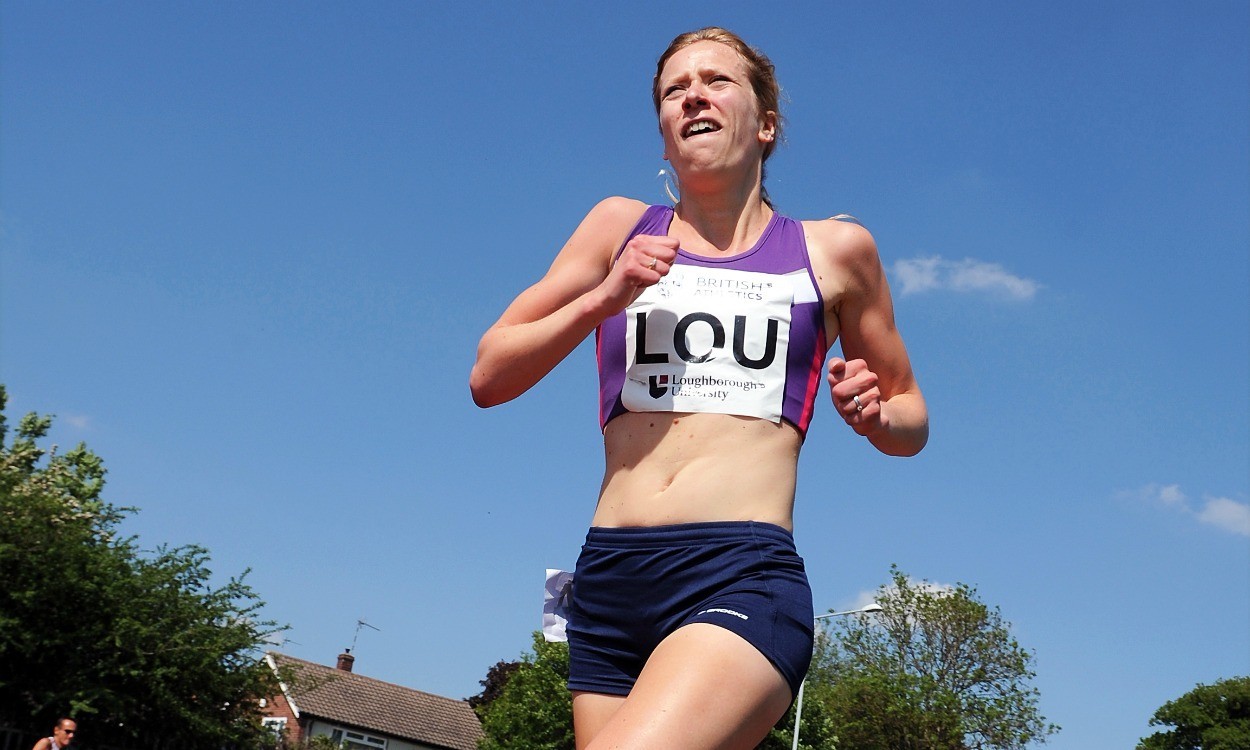 With a recent 5000m PB under her belt, the Scottish runner is building nicely for the Commonwealth Games

When Laura Whittle was selected last year to represent Scotland in the 5000m at the Commonwealth Games, she was determined to train sensibly through the winter and arrive at the championships in one piece before, hopefully, producing the performance of her life in Glasgow.

“Being named in the first wave of the Scottish team was exciting but also scary because so much can go wrong in a year,” she says. “So the winter was all about being careful and not doing anything too crazy and to have a solid winter with solid sessions and nothing spectacular.”

She did exactly that and judging by her recent performances, which include a 15:20.92 personal best in Lucerne on Tuesday and another solid run at the Sainsbury’s British Championships two weeks before that, she is building nicely under the guidance of coach George Gandy.

Her time in Switzerland makes her the seventh Brit to go sub-15:30 this season and puts her fourth on the 2014 UK rankings behind Jo Pavey, Emelia Gorecka and Julia Bleasdale, while in Birmingham she was third behind Pavey and winner Gorecka.

“It was good practise with the Commonwealths just five weeks away. It was quite slow and then wound up which made it seem a lot harder and it was great to be in the field with Jo (Pavey), Emelia, (Gorecka) Helen Clitheroe and Charlotte Purdue.”

Glasgow 2014 will be Whittle’s first major championship since she won the European under-23 5000m title under her maiden name of Kenney in 2007. And with home support Whittle, whose father was a 2:17 marathoner, could well be cheered on to better her recent best even further.

“George knows what he’s doing so I’m in good hands,” she says of her coach. “Top three was the target at the British Champs. So my target was ticked and I’m pleased I’m on the right track – really pleased!”

» Laura Whittle is one of the Brooks Super 7 team of female British endurance athletes who were featured in Athletics Weekly back in April. The others include Jess Coulson, Gemma Kersey, Claire Tarplee, Sonia Samuels, Katrina Wootton and Lucy Hall – and three of them, Whittle, Samuels and Hall, will be competing in the Commonwealth Games.