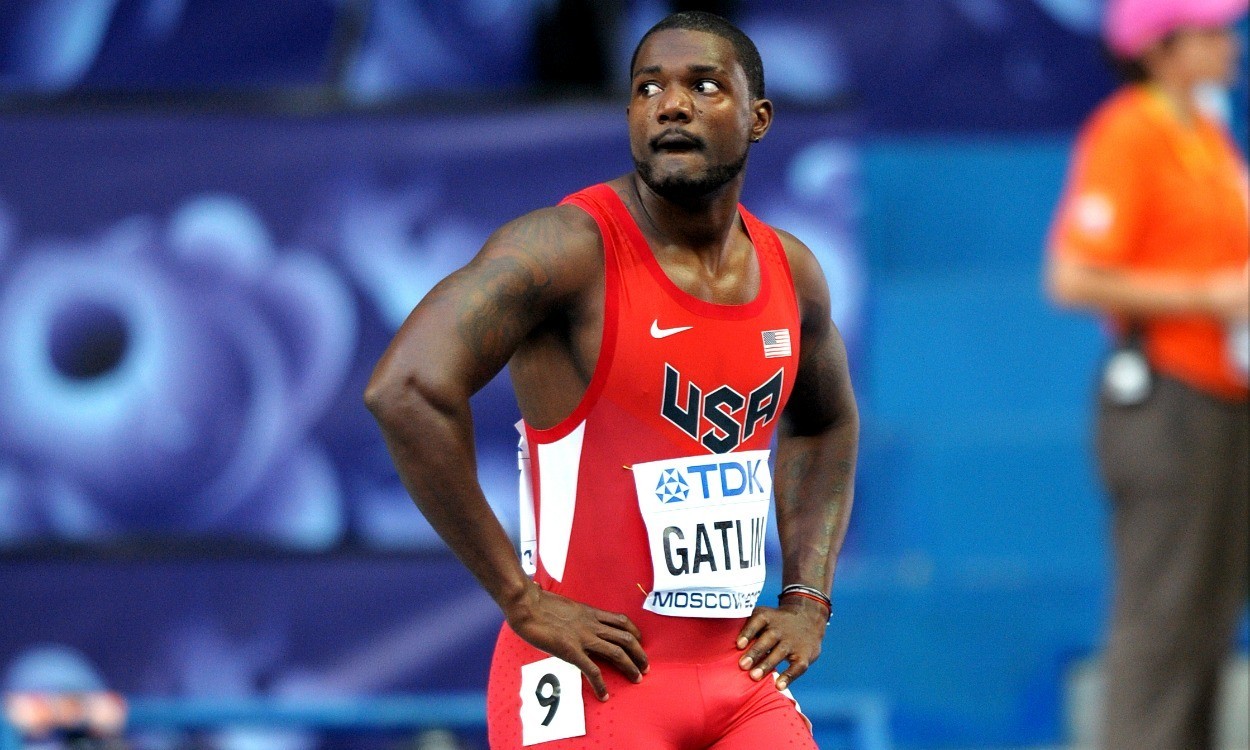 A change in selection criteria means that Justin Gatlin could be among athletes ineligible for IAAF Athlete of the Year awards in future, according to a Reuters report.

The news agency said they had been informed of the rule change – which would mean that any athlete who has been sanctioned for what the report describes as a “serious doping offence” is ineligible for the award shortlist – by IAAF spokesman Nick Davies via email. The selection criteria change is said to be effective from this year.

American sprinter Gatlin, who has served two doping bans, was world No.1 over both 100m and 200m in 2014 and was included in the 10-strong shortlist for last year’s male IAAF Athlete of the Year award. Gatlin’s inclusion led to Olympic discus champion Robert Harting requesting to be removed from the shortlist in a stance against doping.

The Reuters report read in part: “Davies said the IAAF Council approved the change at a meeting last November on the recommendation of the IAAF Athletes’ Commission.”

Gatlin also leads the rankings this season for both 100m and 200m.

News of the decision prompted mixed reactions on social media. British ultra-runner Robbie Britton was among those to voice his opinion on Twitter and said: “If he’s allowed to race then he should be eligible.

“I disagree with his right to race, but he should be eligible for the award.”

» What are your thoughts? Do you agree with the reported change in selection criteria? Athletics Weekly is on Twitter @AthleticsWeekly and on Facebook at facebook.com/athleticsweekly, while our forum can be found here