Julia Bleasdale confirms her switch in allegiance to Germany 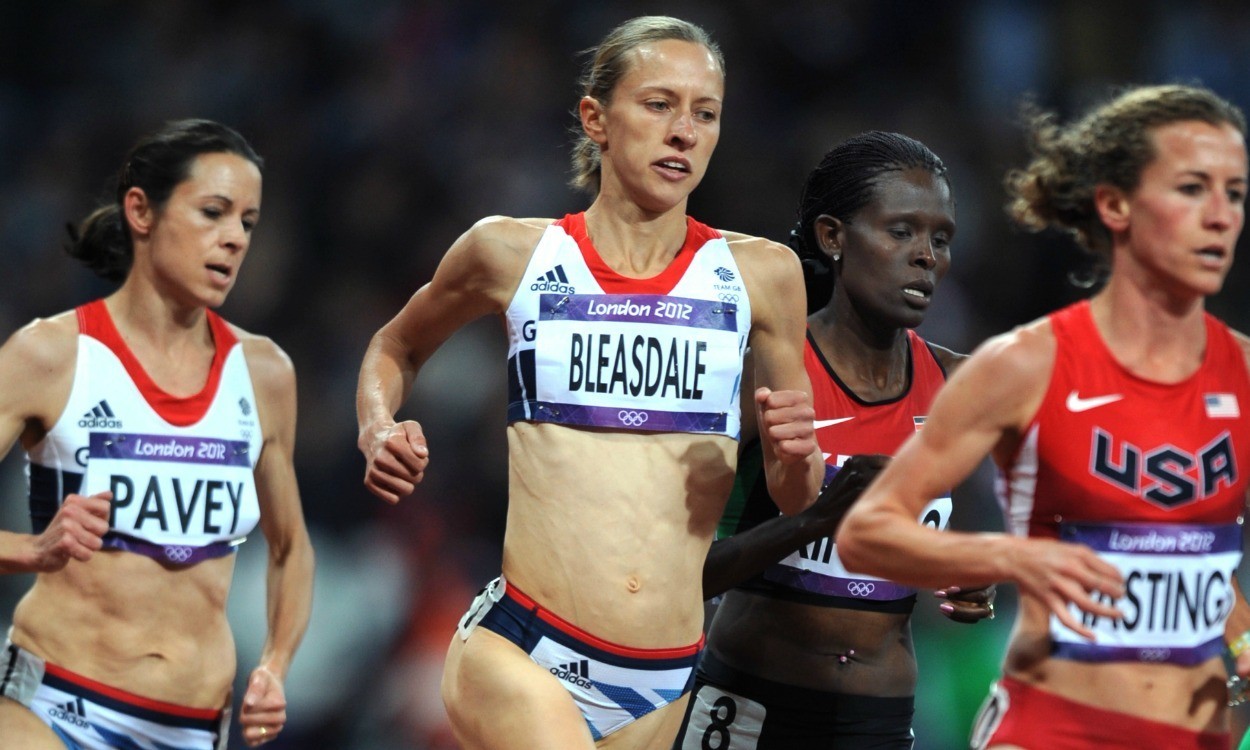 The London 2012 Olympic 5000m and 10,000m eighth-placer holds dual nationality and has announced her decision to now run for Germany

Julia Bleasdale has confirmed her switch in allegiance from Great Britain to Germany.

Bleasdale placed eighth in both the London 2012 Olympic 5000m and 10,000m finals when running for GB but as she holds dual nationality, the 34-year-old has now decided to represent Germany.

“Like millions of others of my generation, I have a mixed heritage. My mother is of fine southern German stock and my father is both the best of British dads and half-German. So, for all my life, I have held dual nationality,” Bleasdale wrote on her website.

“But dual nationality doesn’t work in the defined and absolute world of international athletics where, of course, I can only represent one country at a time. Athletics defines my career so it also makes the rules. I have had to make a choice.”

Bleasdale, who last competed for Britain at the European Cross Country Championships in December 2013, added: “Everyone has moments in life when a pivotal choice has to be made and that time has come for me. It is now time to acknowledge the other side of my family tree and represent Germany. This is not a decision made lightly. I am honoured to have been supported by so many people and I am incredibly proud of my record representing Great Britain & Northern Ireland.

“Although one label will change, I am the same person and my objectives remain the same. Competing with the world’s elite is key to inspiring people to reach within themselves and seek their best. I will always enjoy my sport and play by the rules, training hard and dedicating myself to running.

“Some people may be surprised by this decision but I know it is the right choice. Some doors may close but others will open as I train, progress and explore new horizons in my athletics career and citizenship.”

» Read more from Julia Bleasdale on her decision to switch to represent Germany in the next edition of AW magazine, out March 17