Jodie Williams pleased to be back on podium after injury nightmare 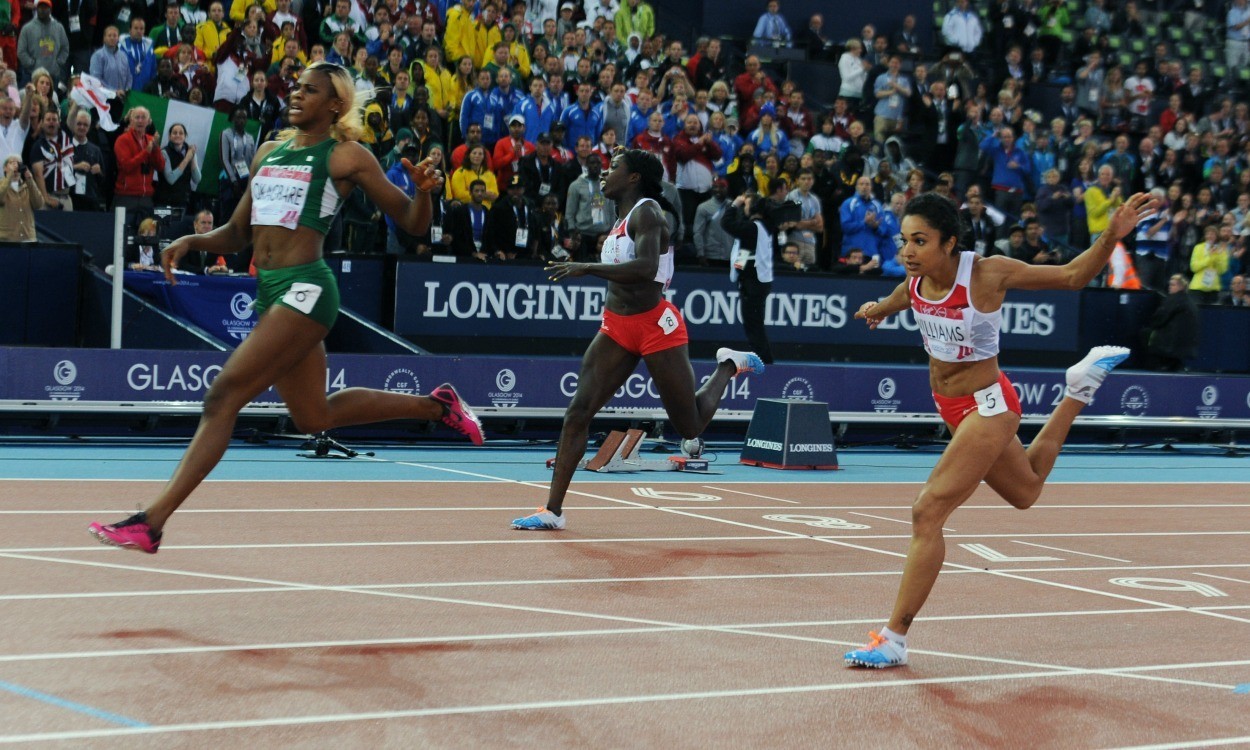 After claiming Commonwealth 200m silver, former junior prodigy admits she thought she would never make it at senior level

Standing on the podium at major championships was always a virtual certainty for Jodie Williams when competing as a junior. From wins at national championships to European Junior, World Youth and World Junior titles, her remarkable 151-race winning streak meant medals were always just around the corner.

However, when a bad hamstring injury in the summer of 2012 ruined her Olympic ambitions, the slow rate of recovery made her doubt whether she would ever make podiums again.

On Thursday night she finally secured her first senior international championships medal with the runner-up spot in the 200m in Glasgow to Nigeria’s Blessing Okagbare. Her 22.50 took her to equal second on the UK all-time list and, after a disappointing 2013 during which she was feeling her way back, she firmly announced she is set to fulfil her immense raw talent.

Expressing her doubts that she would make it back to podium level, she said just before picking up her Commonwealth silver medal: “I had such a hard time getting back and my confidence was massively knocked, so to come back here and get a medal in this kind of field is a massive confidence boost and hopefully I can continue this in the future.”

As she leapfrogged Sonia Lannaman on the UK all-time list, not since the days of Kathy Cook in the 1980s has a British athlete run quicker and, despite a 100m time of 11.20 this year, Williams admitted she is set to focus more on the longer event in future.

“People have been telling me for years that I’m a 200m runner and I’ve been a bit in denial,” said the Herts Phoenix AC athlete. “But this year I’m massively enjoying my 200s. Not to say that I don’t still enjoy the 100. I will be back in the 100 at some point but me this year is all about the 200.”

Cook’s UK record of 22.10 from 1984 is still some way off, but Williams could well go closer to it at the European Championships in Zurich next month.

“I still think I can take my time down and there’s more in the tank,” she said.

Williams admits, however, that doubling up may be a thing of the past for her. She said: “This year I’ve had to learn to just do one event. I love doubling up, but I think when you’re in this kind of field, until the day when hopefully I can jog through rounds, I think you’ve got to pick one or the other to conserve energy.”

The women’s 200m final bodes well for England’s chances in the relay this weekend. Bianca Williams and Anyika Onuora set PBs of 22.58 and 22.64 respectively for third and fourth, making it by far the best-ever race in depth in British terms. 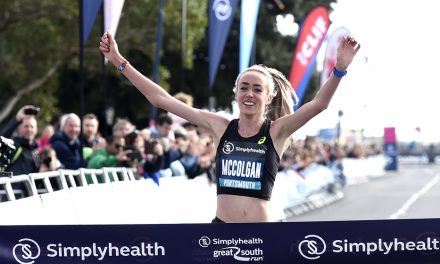