Jess Judd: “I’ve definitely got the love of athletics back” 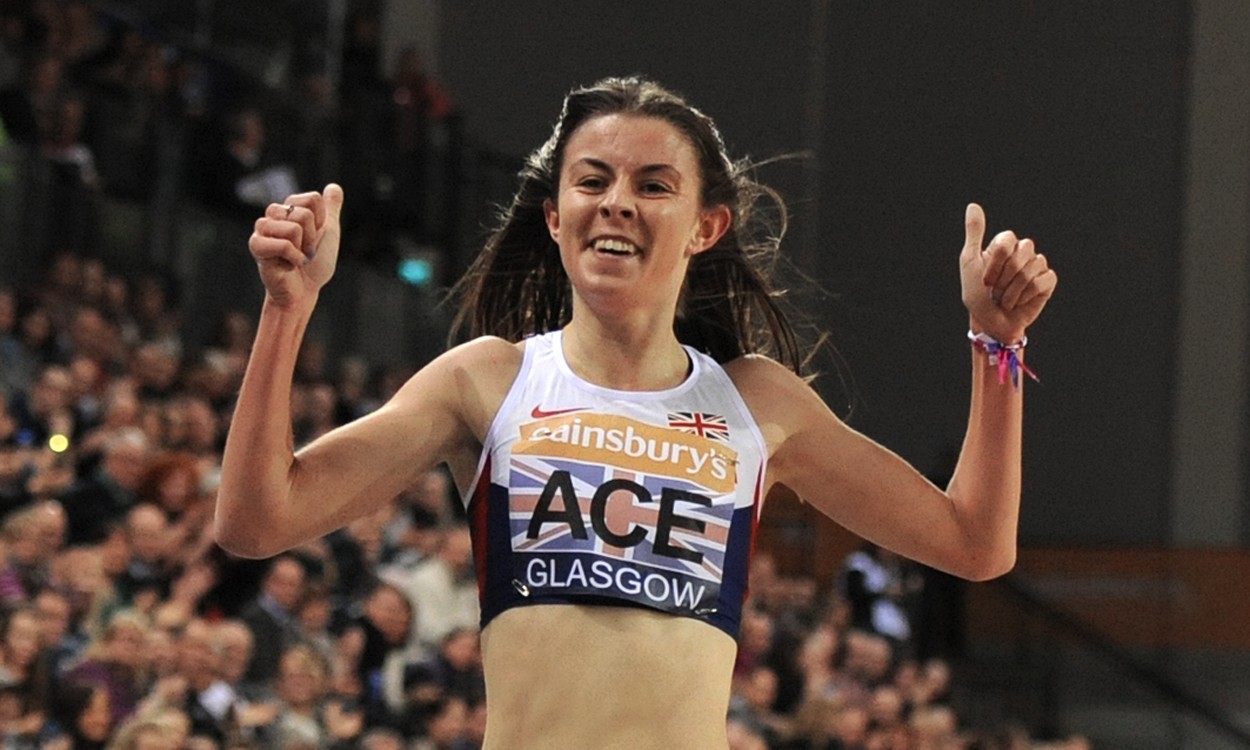 Jess Judd said she has rediscovered her love of athletics after her 1500m victory at the Sainsbury’s Glasgow International Match on Saturday, writes Jack Miller.

The 20-year-old suffered injury last winter and in the summer finished fourth in the 800m at the Commonwealth Games before a seventh place in the same event at the European Championships.

But she returned to her winning ways in Glasgow on her indoor 1500m debut to clock 4:14.53 and claim maximum points for Great Britain at the international match event.

And the Loughborough University student says it is thanks to hard work and also mixing things up with the 1500m that she has got her mojo back.

“I’ve definitely got the love of athletics back,” she said. “That feels like so long ago. I just can’t believe it. I’m really, really happy.”

She added: “I got tired running the 800m the same way and always tiring in the last 200m. I’m just so happy I had the strength to see the 1500m through.

“I’ve worked really hard in training and I’ve really got the love of it back and I think it showed there.

“I hope to do more 1500m races. I think I’m strong enough to do it. Obviously the 1500m runners are so good, but so are the 800m runners. So every distance I choose I’m up against tough competition. I’m just going to see how it develops but I absolutely loved the race in Glasgow. It’s going to be very hard not to do another one some time soon!”

Judd next heads back to Loughborough to compete in the BUCS cross country championships before taking on the 3000m at the British Championships next month.

But she has much bigger plans for 2015, and with a strong winter of training under her belt, Judd believes she can go all the way to the World Championships in Beijing.

“I want to go to the World Champs,” she said. “That’s my aim always, to run for the senior teams. I’ve just got to see what distance I want to do.

“I preferred the 1500m today to an 800m, which probably means more hard work on the way.

“It’s things like today that make me realise I’m doing the right thing. I’m loving it.”