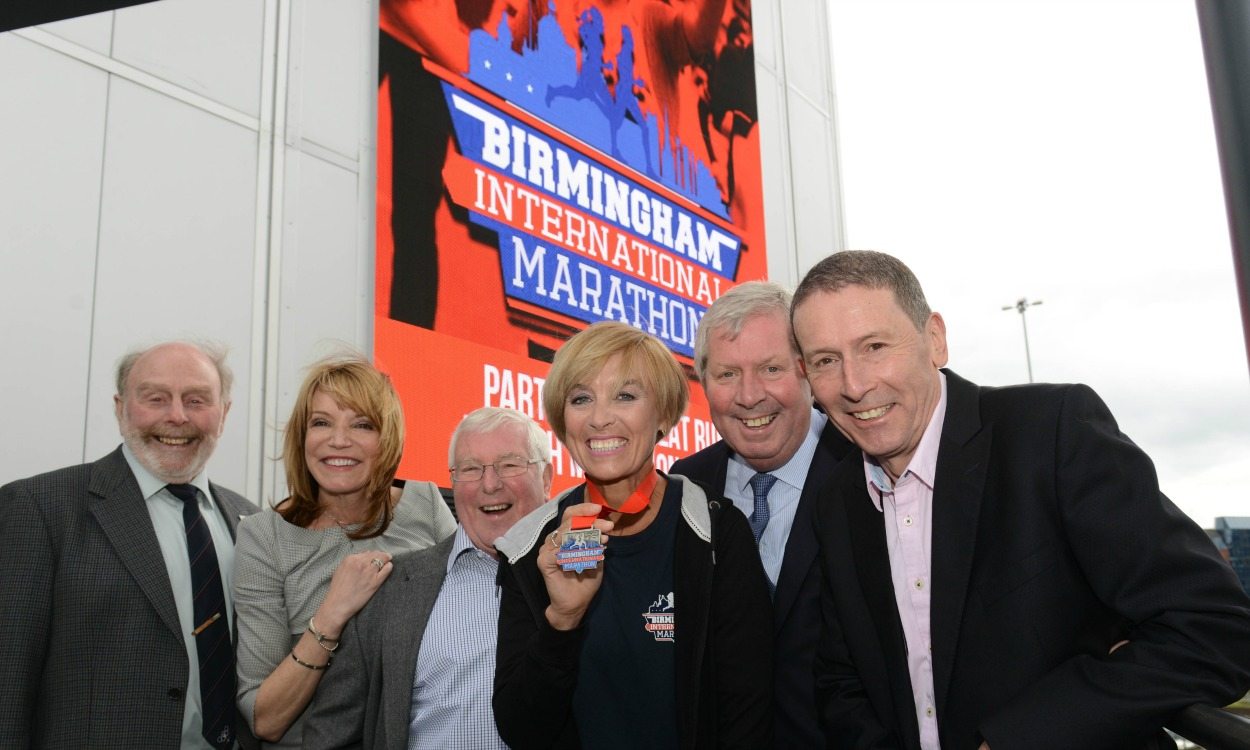 The Great Run Company has announced that the inaugural Birmingham International Marathon is to take place on Sunday October 15, 2017.

The marathon, which has already attracted high levels of interest, will start at Alexander Stadium and finish in the heart of the city and will help cement the city’s position as European Capital of Running.

A number of the greatest names from British distance running were present at a recent launch event and welcomed the addition of a world-class marathon to the athletics calendar.

Brendan Foster, chairman of the Great Run Company, said: “Our ambition for the Birmingham International Marathon is to do in the autumn what the London Marathon does in spring – to provide a world-class opportunity for top athletes through to people who just want to participate, people who want to raise money for charity.”

Liz McColgan, who broke her first world record in Birmingham in a career which also saw her win world 10,000m gold, Olympic silver, a world half-marathon title and two Commonwealth gold medals as well as the New York, Tokyo International Women’s and London marathons, said: “It’s important that we have these events on home soil.

“We have to establish world-class racing again in Britain. That is what The Great Run Company is enabling us to do now.”

The Birmingham International Marathon will be staged on the same day in 2017 as the well-established half-marathon which takes place annually in the city. All 2016 half-marathon entrants will have an exclusive entry window into the 2017 marathon before general entries open.

Also present at the marathon launch was Ian Stewart, one of the world’s leading distance runners between the late 1960s and mid-1970s. He said: “The Birmingham marathon is a great idea and I believe we have a real opportunity to build it into a big international event.

“We’re in a central location in the country and with it becoming more and more difficult to get into the London Marathon, why wouldn’t people come to Birmingham and run?

“We’re also giving people plenty of notice to prepare for 2017, and have stepping stones along the way. People who have just run the 10km can now progress up to the half-marathon. Then they’ll have a year to get ready for the marathon.”

The 26.2-mile route will take in many of the city’s iconic locations including Aston Hall, the Selfridges Building, Edgbaston Cricket Ground and Bournville.

For more information and to register for the reminder service click here.