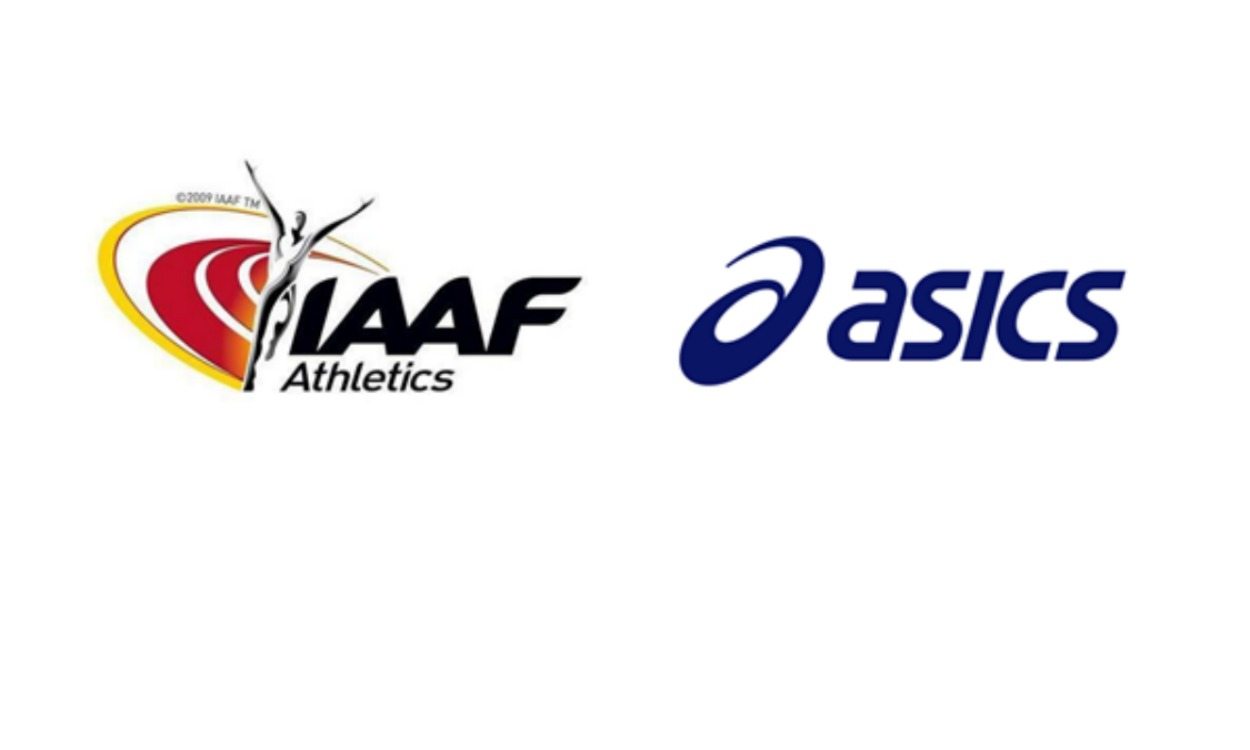 Asics to replace Adidas as an official IAAF partner

Japanese sportwear company Asics is to become an official partner of the International Association of Athletics Federations (IAAF), the world governing body has announced.

Confirmation of the new three-year partnership follows the news that Adidas has called an early end to its 11-year deal with the IAAF, which had been due to run until 2019.

As part of the agreement, Asics will kit the officials and volunteers at all IAAF World Athletics Series events with footwear and apparel.

The announcement came on the same day that members of the IAAF Special Congress overwhelmingly voted in governance structure reforms.

“We are delighted to have attracted Asics, a world-class sportswear designer and manufacturer, as our latest official IAAF partner to share this new journey with us.

“This agreement is a huge endorsement of a bright future for athletics whose universality and diversity makes it a natural partner for a global corporation like Asics. We are excited to be joined by a partner whose vision shares our strategy for a youthful, innovative sport that promotes fair competition and healthy living.”

Asics president and CEO Motoi Oyama commented: “I am so happy to have the honour of supporting the IAAF as an official partner.

“We at Asics hope to both develop excellent products and contribute to the growth the sporting world as a whole by supporting athletics around the globe as an official partner of the IAAF.”