How athletes can deal with osteoarthritis of the knees 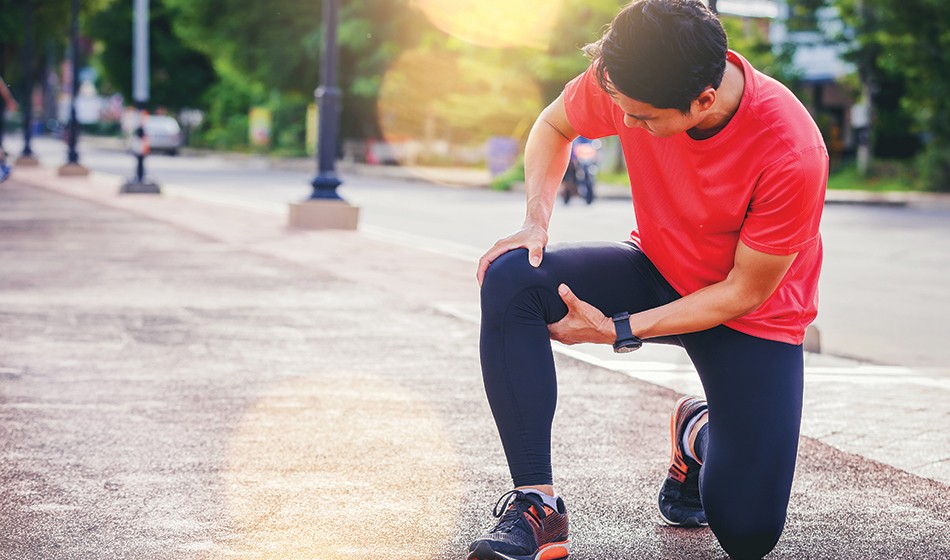 Does osteoarthritis of the knee mean the end of your running days? Our resident Physio Paul Hobrough says perhaps not

Osteoarthritis (OA) is a condition which causes joints to become painful and stiff. The issue is the protective cartilage which covers the joint surface, with the majority of information referring to OA as the breaking down of that cartilage and resultant changes to the bone underneath.

My left knee has OA, and I can see that it is far worse off than my right, so I need to concentrate on the positive approach I can have towards that joint, rather than simply giving up on it.

What we know is that a stronger supporting structure will significantly improve my symptoms and that movement is a good, therapeutic approach to this end.

A study by Bosomworth in 2009 looked at the benefits of exercise for an OA knee. He found that there was reduced pain, disability and improved physical function in the runners who took part in the study.

Another study by Horga in 2019 looked to see if marathon running would in fact improve knee damage. This was a much larger study which found improvements in the knee joint following a marathon running programme and subsequent event.

It is important to say that the participants had signs of OA in their knee, but no symptoms, yet it provides hope to those of us who have been informed that running is bad for our knees or been told by a surgeon to never run again. 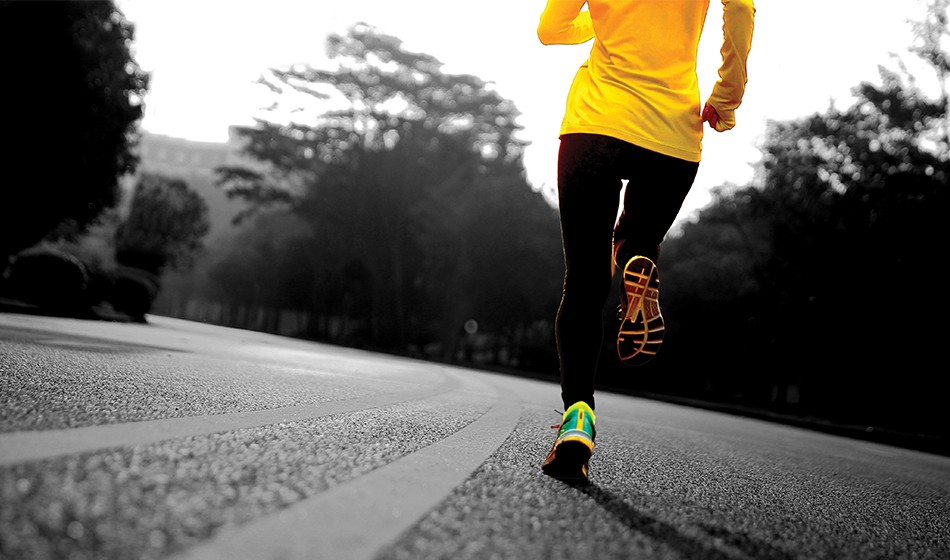 What I did following diagnosis

I have spent the last six years since my diagnosis using a number of treatments and exercise plans to better equip my knee and leg for the sporting pursuits I wish to continue with. I was told, at age 42, that I had the knee of an 85-year-old, that it had significant cartilage “tears”, advanced OA with bone oedema (bruising) and even a stress fracture with a cyst residing inside.

I was told, if I continued to run, that I would be back for knee replacement surgery in six  months. If I left it alone, however, I might get six years out of my knee.

I based my following decisions on two key parameters:

If the final outcome was a completely new knee, where the affected tissue would end up in a bin, then I could rest assured that failure in my plan would simply mean I was disposing of worse tissue.

Secondly, I had several physiotherapy-based options at my disposal which might work.

Shockwave therapy has many benefits and almost as many naysayers. However, there is some compelling evidence to show that it can be chondroprotective (helping to slow down some OA symptoms and improving the biomechanics of the joint) and also stimulate the growth of new bone cells (Chen 2014 and Zhao 2013).

Four years later, armed with a new MRI scan, I could see that the bone oedema had gone, the OA had not advanced and, in reality, I had a better knee than I did four years previously.  I had also performed a good strength programme for my legs, taken up cycling and run short distances. I wanted a programme that would gently load my knee, strengthen my muscles around the joint and also provide some regenerative therapy into the joint itself. 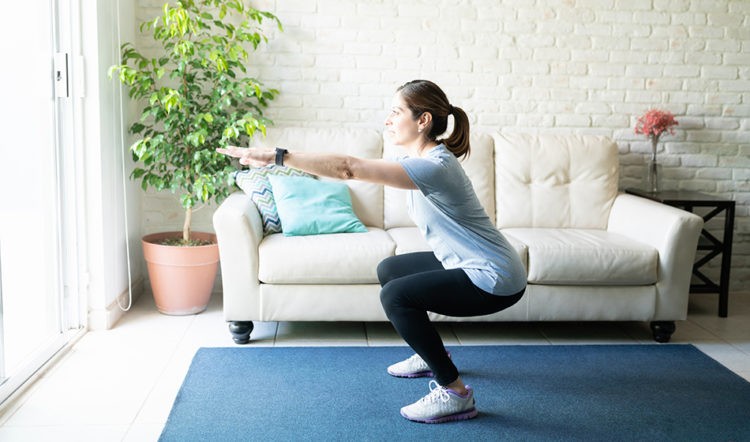 My natural knee remains, I have started getting hyaluronic acid injections every nine months and I actually returned to my beloved basketball, something I didn’t ever feel would be possible.

I cannot suggest that this would work for everyone – it is an unscientific study of one, without a control group – but it does use the science to support the route taken.

I was privileged to be invited to share my pilot study and protocol in Beijing in 2019 at an international conference and spoke to the authors of some of the studies used. The response was amazing, and I feel the story is worth sharing.

Perhaps if you have been told you are at the point of no return and surgery beckons, then you too could consider your options.

OA in your knee may not actually mean the end of your running career. Moreover, if used wisely, it could in fact be the start of your rehabilitation programme.

Seek to find out more information, understand the risks and take a view on what it means for you. I have always said I would rather have another five years running and then need knee surgery rather than 10 years of no running before knee surgery.

Whilst there will be orthopaedic surgeons, physios and medics all jumping up and down at the message I am conveying, the above is an individual view based on the knowledge I have and my own knee.

With each case comes a different challenge, a different diagnosis and different set of circumstances. You can only make a decision with the knowledge in hand.

What can you do to strengthen your legs and help your knees?

Runners with knee OA are well advised to be strengthening their legs at least three times per week. A short session will take approximately 30 minutes and yet potentially increase your running years dramatically.

» This article first appeared in the August issue of AW magazine, which you can buy here