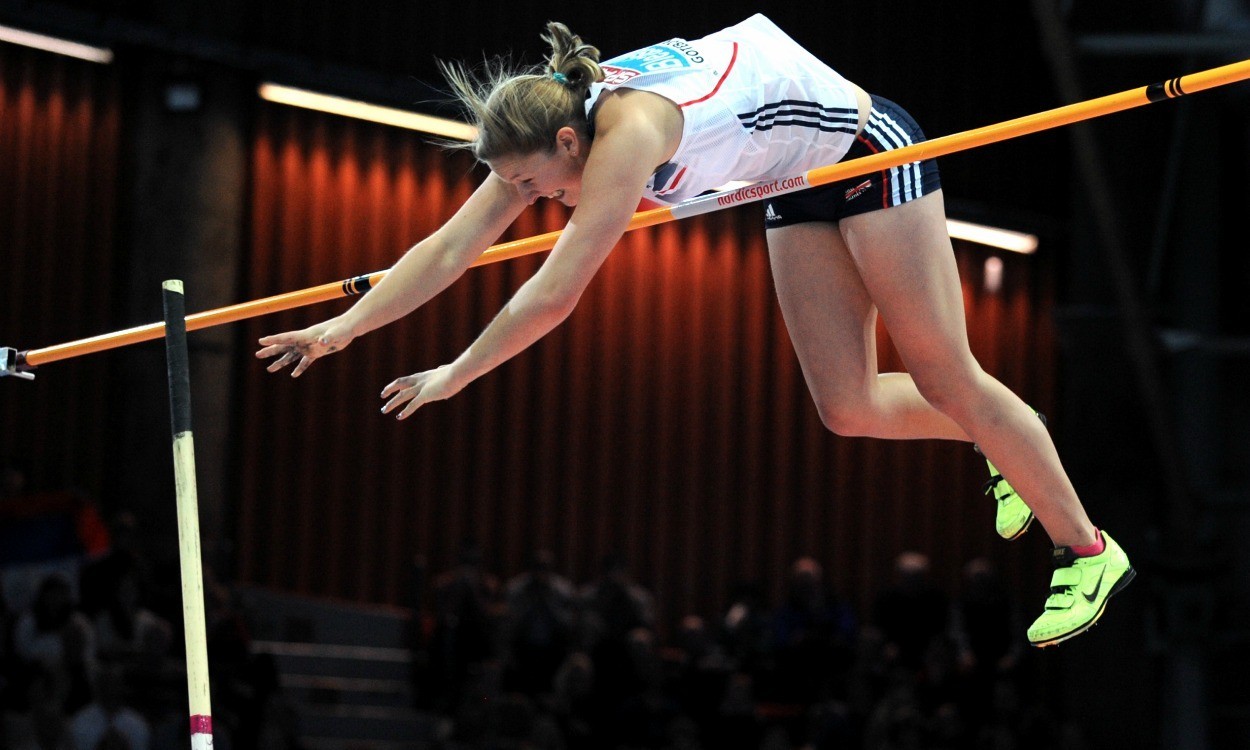 Holly Bleasdale is to miss the 2014 summer season as she targets a return to full fitness in 2015 ahead of her main aims of the Rio 2016 Olympic Games and the IAAF World Championships in London a year later.

The British pole vault record-holder took to Twitter on Wednesday to announce her plans for a break from competitive action, explaining how the decision has been made with her long-term success in mind.

“I’ve made the decision not to compete in the 2014 summer season,” tweeted Bleasdale, who will miss both the Commonwealth Games in Glasgow and the European Championships in Zurich this summer. “As everyone knows, I struggled a lot in 2013 with injury.

“I was still not at my best in indoors 2014. I don’t want another season where I risk fighting against things I can’t control.”

The 22-year-old was also forced to cut short her 2013 outdoor season and miss the World Championships in Moscow due to back and Achilles problems but made a winning return to action in France last December.

She cleared a season’s best 4.73m to win the British Championships in Sheffield in February but with a PB of 4.87m from 2012 the European indoor champion was some way off her best at the World Indoor Championships in Poland in March, her best of 4.55m placing her ninth.

On her future aims, Bleasdale added: “My long term success is of the utmost importance to me, with Rio 2016 and London 2017 being my major targets.

“I am sad that I won’t get to see the British supporters in 2014, but I am making this decision with my long term goals at the forefront of my mind. I truly believe it is the right decision. See you all in 2015.”