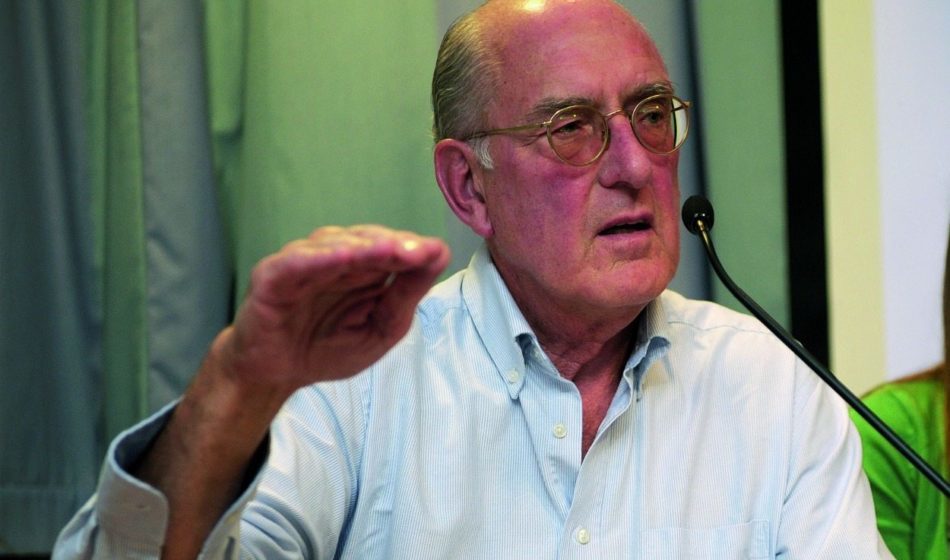 Loughborough coach, who died this month aged 80, will be cremated on October 30

Runners coached by George Gandy held a tribute last weekend at Bradgate Park in Leicestershire and they, along with many others, are expected to watch a live stream of his funeral at the end of this month.

Gandy, 80, died on October 8 and the popular Loughborough University coach will have a funeral service at Loughborough Crematorium on Friday October 30 at 2.45pm.

During a coaching career at the East Midlands university that spanned half a century he coached, among others, Jack Buckner, Lisa Dobriskey and Jon Brown, while influencing the career of many others such as Sebastian Coe.

Due to coronavirus restrictions there will be a limited number of people in attendance. But friends, former athletes and fellow coaches and colleagues are welcome to view via the link here with the user name of Tula6594 and password 176106.

If anyone cannot watch it at the time, it will be viewable for a further month on the above link.

On the day there are also plans to have a guard of honour consisting of Loughborough students in their athletics tracksuits but the video coverage of the service will show the inside of the building where George’s son, Stephen, will deliver a eulogy about his life in athletics.

There are also plans by Loughborough University to hold a memorial service, hopefully in spring 2021, depending on whether covid-related restrictions ease in coming months.

Anyone wishing to send flowers or donations for “Rainbows” (a children’s hospice) should direct them to directly to Kriss Morrison-Cooper Independent Funeral Director Ltd., 106 Derby Road, Loughborough, Leics. LE11 5AG.