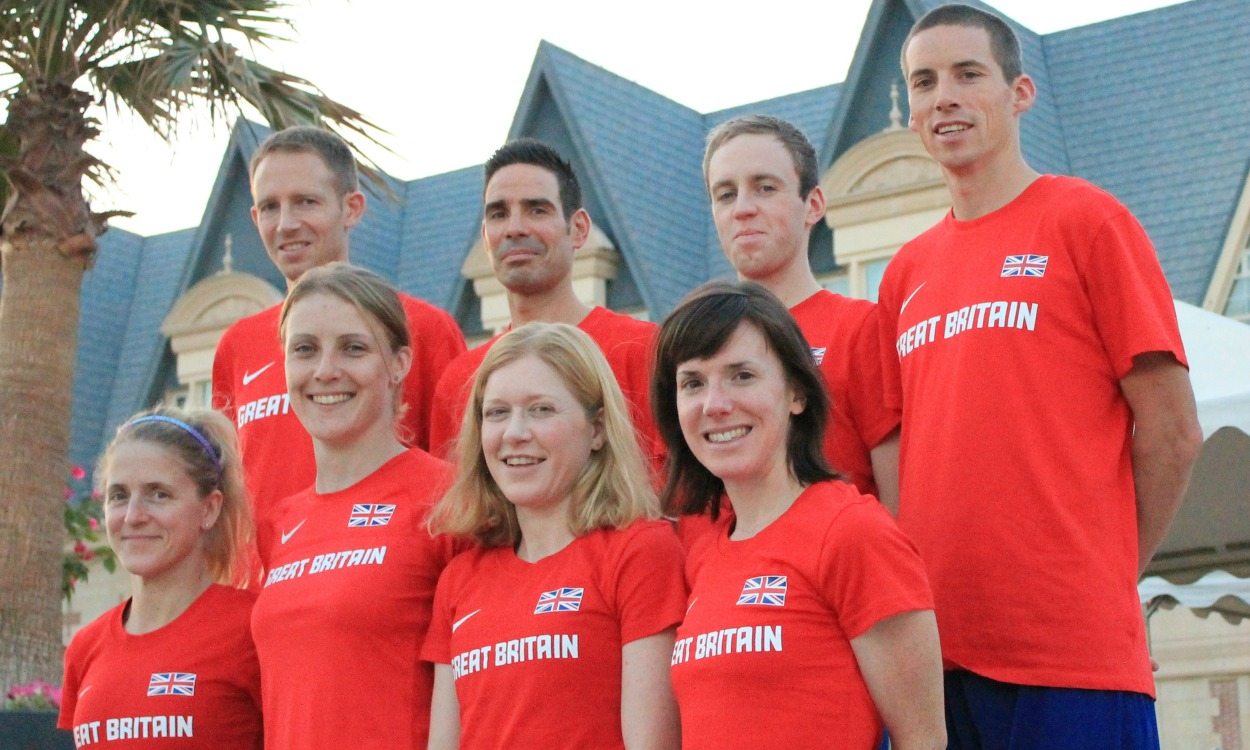 The second IAU 50km World Championships in the Qatar capital of Doha on Friday (November 11) was a resounding success for the Great Britain teams, as the women gained gold medals and the men secured silver behind USA.

The women’s race turned out to be an exciting affair. Run in conjunction with the men’s event on an evening of 27°C with a relative humidity of 45% when the race got underway, it was difficult for the GB team managers, Walter Hill and David Lowes, to know exactly what was needed going into the final few circuits.

In a race won by Kenya’s Risper Kimaiyo in 3:22:45, Britain’s Amy Clements ran a stellar race throughout to clock 3:26:17 for third. The Briton was up to second with a lap remaining and although faltering slightly on that circuit which allowed a resurgent Nele Alder-Baerens of Germany to nudge past, it was a meritorious performance to secure a bronze medal that set up the team for their crowning glory.

She said: “The race was relentless physically and mentally to be honest, I felt good and think I paced it pretty well. My expectations coming into the race were slightly unclear, but this has given me great confidence for future races and I’m really happy to get on the podium.”

In fifth was Rebecca Hilland, who clocked 3:34:08 after a tough experience over the second half of the course with stomach problems and dizziness. Samantha Amend completed the team scoring with her seventh place finish of 3:35:36, while Hannah Oldroyd clocked 3:35:57 for eighth having ran conservatively for most of the race but finishing strongly.

In the men’s event, Andrew Davies was best of the Brits as he clocked 2:58:35 for fifth and said: “My race plan went really well and I was relying on people coming back to me. Although most did, some of the US runners were just too strong. I had a worry early in the race with a sore right Achilles, but luckily this didn’t develop into anything and I found the course and temperature to be not a problem.”

The race saw the US fill the first two spots, with Anthony Migliozzi a clear winner clocking 2:54:02 from team-mate Tyler Andrews with 2:56:04 and Zimbabwean Colleen Makaza with 2:56:58.

Behind Davies came Michael Kallenberg in sixth with 2:59:30, which improved his position and time from the previous year.

With excellent team packing, Ross Houston completed the podium trio in seventh place with 3:01:34 after a controlled race, while Stuart Robinson, although not a team counter, battled well to finish 12th in 3:13:42 despite his quads tightening which compromised his running gait in the later stages. 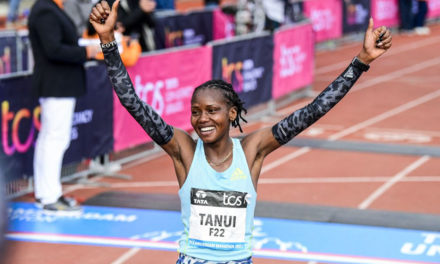