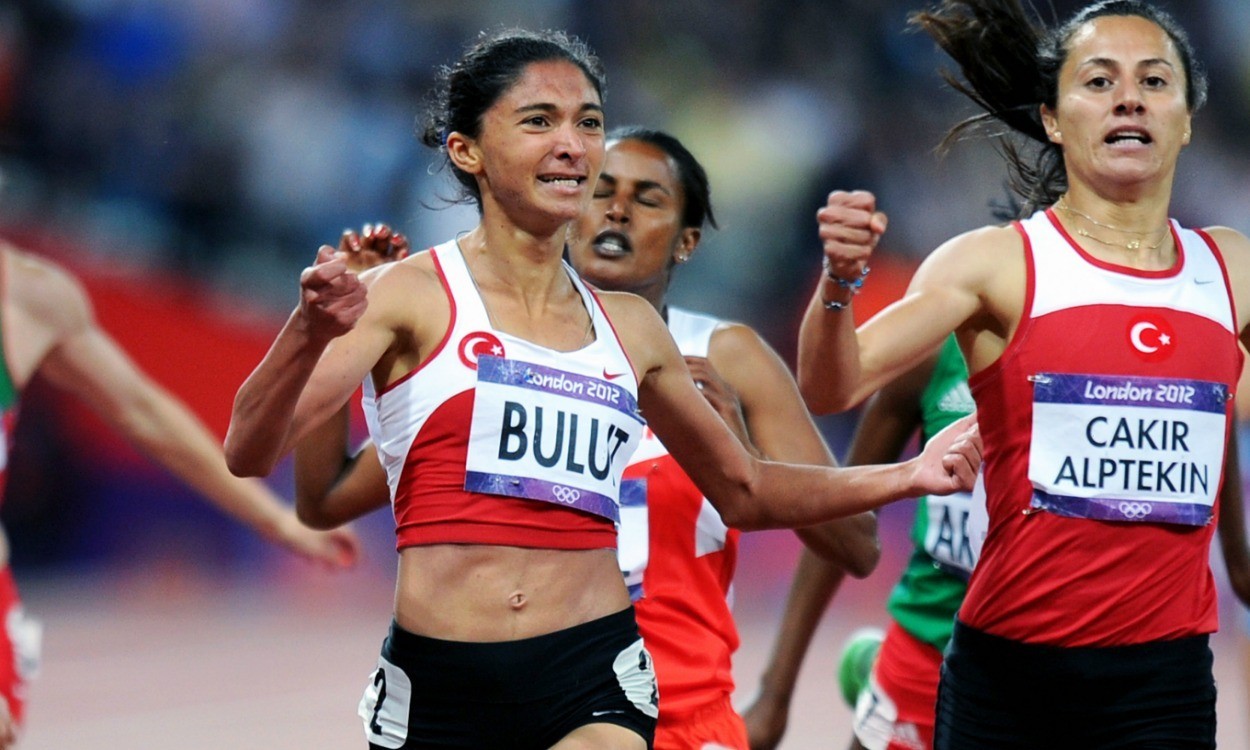 Olympic 1500m medallist Gamze Bulut has been investigated for abnormalities in her biological passport, according to Turkish media reports.

Bulut finished second behind her Turkish team-mate Asli Cakir Alptekin in the London 2012 1500m final, but Cakir Alptekin was later banned for eight years and stripped of her Olympic title after a second anti-doping rule violation.

Among other athletes contesting that Olympic 1500m final, Natallia Kareiva of Belarus, who placed seventh, and ninth-placed Ekaterina Kostetskaya of Russia have also since been handed bans, while on Monday the IAAF confirmed that Sweden’s fifth-placer Abeba Aregawi had tested positive for a banned substance.

As well as her second-place finish at London 2012, Bulut also claimed silver at the European Championships in Helsinki in 2012.

Following a request for further information after the Turkish media reports, the sport’s world governing body released a statement which read: “The IAAF is not making any comment on doping matters under investigations or under result management procedure.”

A blog post from the editor of Athletics Weekly caused furore in 2012 as he debated whether the Turkish dominance of the women’s 1500m at the London 2012 Olympics was ‘delight or doubt’ after the Turkish one-two in the event was met with cynical indifference.

Reports of Bulut’s biological passport abnormalities came on the same day that a third documentary from German broadcasters ARD/WDR was due to be broadcast.

An independent commission, chaired by the World Anti-Doping Agency’s (WADA) founding president Dick Pound, was formed after the broadcast of another ARD documentary – ‘Top-secret doping: How Russia makes its winners’ – which aired in December 2014. Since then, the All-Russia Athletic Federation has been suspended as an IAAF Member, with a report by the independent commission having detailed findings including a “deeply rooted culture of cheating” in Russian athletics.

According to insidethegames.biz, the latest documentary – Russia’s Red Herrings – alleges that a member of the Russian Anti-Doping Agency had given athletes prior notice of when they were due to have doping tests.

The Sunday Times reported that a coach, who the WADA independent commission recommended should be given a life ban, was shown in the documentary as still working with elite athletes despite having been provisionally suspended. The newspaper also stated that undercover journalists working for ARD were able to buy banned performance-enhancing drugs from a man identified to German TV investigators as the successor to the former head of Russia’s medical commission.

The documentary was broadcast less than a week before an IAAF taskforce, which is working to verify the reforms programme in Russia to enable the ARAF to gain reacceptance for IAAF membership, is due to give an update at a meeting in Monte Carlo.

An IAAF statement read in part: “The Taskforce will look carefully into the matters raised by the latest documentaries, including discussing them with representatives of RUSAF.”