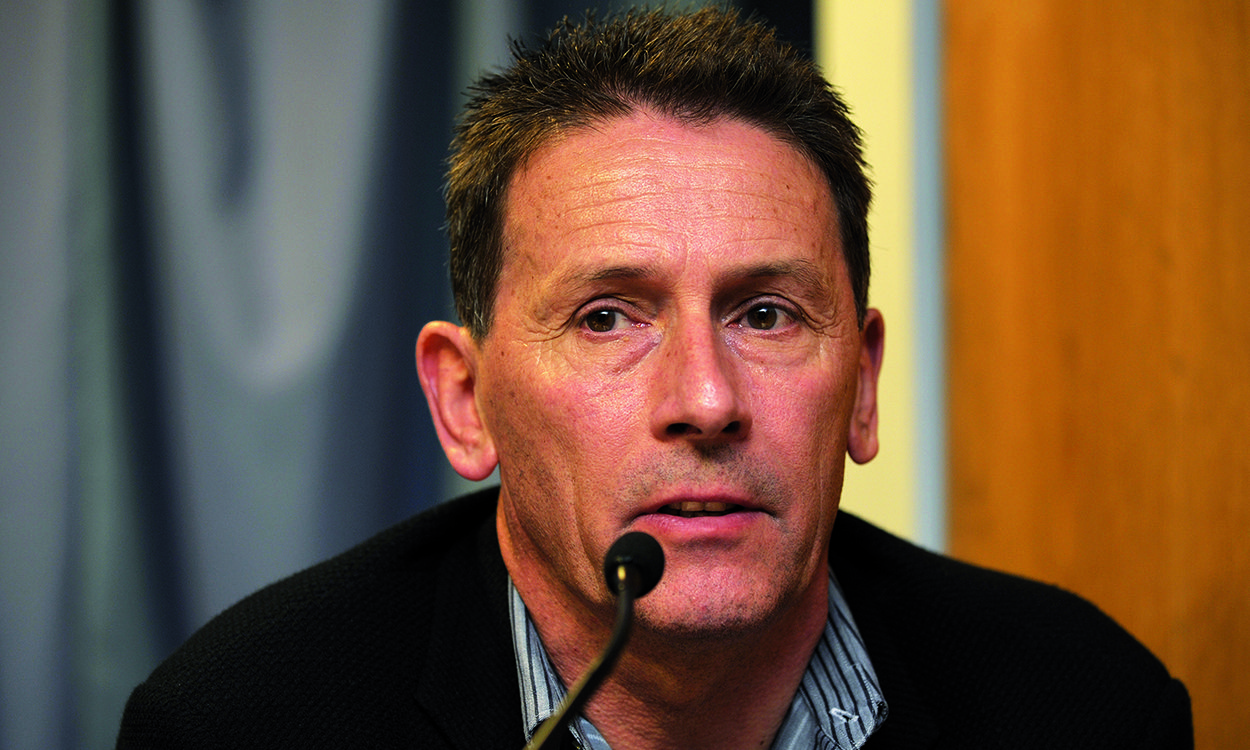 The former UK Athletics (UKA) head of endurance, Ian Stewart, has urged Mo Farah not to be tempted into running more marathons in the future, urging the double Olympic champion to stick to what he does best on the track.

Farah made his marathon debut in London back in 2014, finishing eighth in a time of 2:08:21 to go second on the all-time British list behind Steve Jones’ 2:07:13, though the five-time world champion and reigning 5000m and 10,000m Olympic gold medallist had been hoping to pose a greater threat to Jones’ record from 1985.

Stewart, responsible for elite British distance running at UKA from 2008-2013 during which time Farah progressed from being a promising young runner to the world’s best distance runner on the track, told Athletics Weekly: “Mo ran the London Marathon but in my personal view I would definitely have advised him never to have done that. If you’re the Olympic 5000m and 10,000m champion and run 3:28 for the 1500m, why on earth do you want to run a marathon? You’ve got to be out of your mind.” 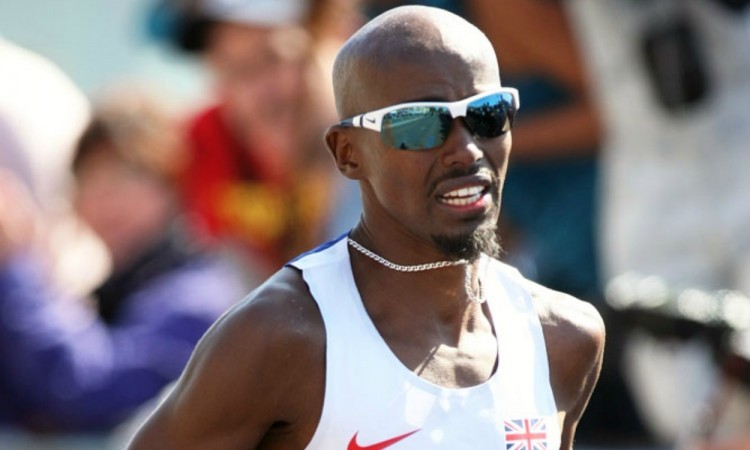 The 1972 5000m Olympic bronze medallist and former European and Commonwealth champion spoke in damning terms about the current state of British distance running, claiming that the country has “hung its hat” on Farah’s achievements for too long.

Farah’s marathon time from 2014 is the only occasion in the past decade where a Brit has run below 2:10 while Mark Steinle and Jon Brown are the only others to have done so this century.

For the former athlete and race director, the decline of British marathon runners has partly coincided with a depletion of opportunities for 10,000m runners to test themselves in stiff competition domestically, with the Highgate Harriers Night of the 10,000m PBs – which will this year incorporate the Olympic trial on May 21 – now the only top class meet in the country.

“We’ve moved our 10,000m trials to Highgate which I think is the wrong decision,” Stewart said. “I have no problem with Highgate and I think they do a great job and we need their 10,000m nights. But I don’t think it should be the trial.

“The trial should be a Friday night at the trials. Why can’t we have two races instead of just one? Our guys have got to go abroad to try and get into races. Most of them can’t get into in the ones in the States. This time of year is far too early to force them into running well in the 10,000m. But they’re being forced into doing it.

“Everything should rely on the trials on Friday night in Birmingham. It’s the best track in the country, possibly outside the Olympic track. There’s no wind in the Alexander Stadium. It lends itself to 10,000m running.”

Stewart also expressed his wish to see the British Olympic trials mimic those in the US where athletes qualify if they finish in the top three of their event provided they also achieve the qualification standard, believing the majority of athletes would back the cut-throat qualification strategy if it was implemented in Great Britain.

“I’d like to see us do the first three past the post,” he said. “I bet if you took nearly all the athletes and said would you like a first three past the post, and then got something like a couple of weeks to get the time or distance, they’d probably prefer that than it being a subjective issue discussed in a boardroom. One, two, three, you’re either in or you’re out and then you fall on your sword.”

And for those athletes who miss out through injury, Stewart is unequivocal. “I think that would be tough,” he added. “It works for America. I think if you said that to our athletes, I bet 90% would go for the first three across the line.”