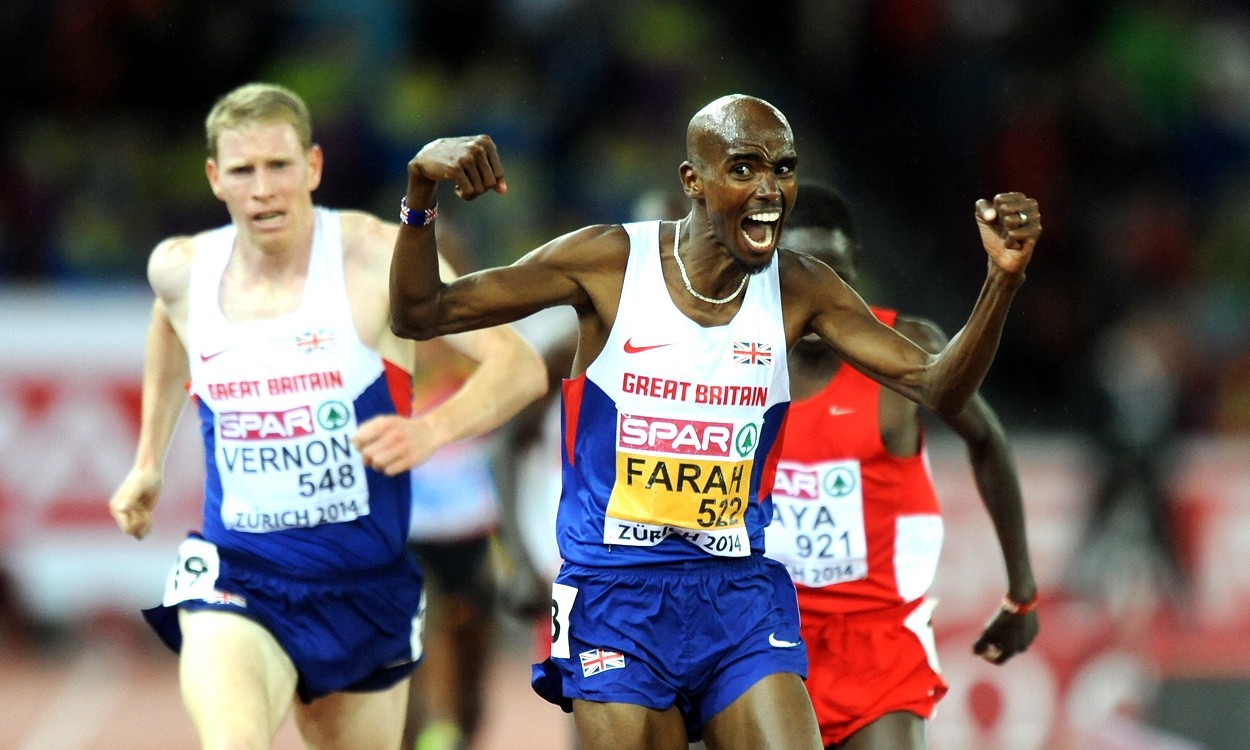 A look back at some of the standout moments of the Zurich championships, rated by All-Athletics.com as the best Europeans since their rankings began

The Great Britain & Northern Ireland team claimed a record medal haul to top the table at the European Championships in Zurich with a total of 12 gold, five silver and six bronze medals.

There were a number of stand out performances from athletes across the board, including a world record in the 50km walk by Frenchman Yohann Diniz and multiple national records including one by the British women’s 4x100m relay team.

To help you relive the many impressive performances which took place across the six days of action we’ve included links to each of our online reports below, broken up into sessions and highlighting some of the stand out moments. Enjoy!

Favourites progress as European Champs get under way
Britain’s sprinters among those to prove they mean business on the first day of action.

All-Athletics.com rankings for European Championships since 2002

» The August 21 issue of AW will be a European Championships special, with in-depth reports, pictures and results from Zurich