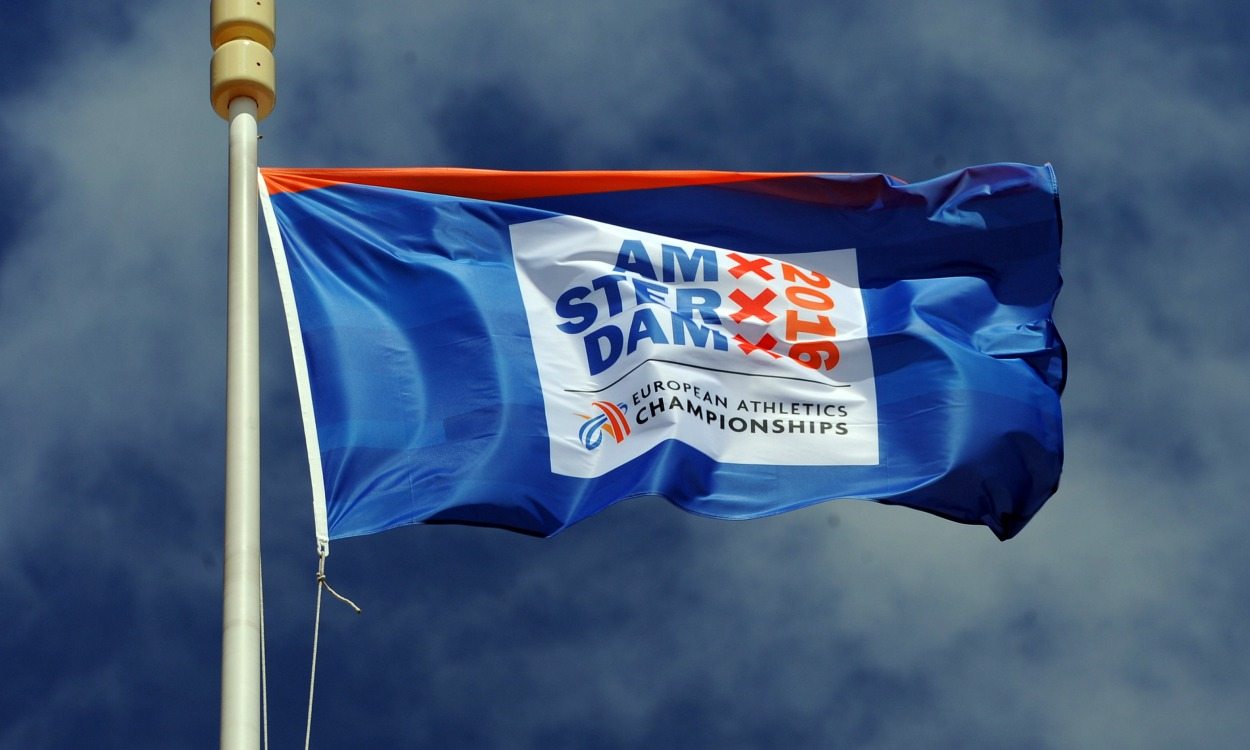 A ranking system for European Championships qualification is approved in principal

A plan for a ranking system to be used for qualification for the European Championships has been approved in principal by the European Athletics Council.

The decision was made at the governing body’s 147th meeting in Lausanne on Saturday.

The system will link existing European one-day meetings to the championships, with an aim of developing a strong promotional narrative for the organisation’s flagship event. It will be based on each athlete’s results in head-to-head competition rather than the traditional time or distance standards.

“This is a revolutionary move for promoting our sport,” said European Athletics president Svein Arne Hansen. “Our aim is to show that every time athletes compete it has a clear meaning and is another step on the road to our championships.”

In addition to qualification, the system will give a ranking in each discipline that is updated weekly, providing a stream of stories that both European Athletics and the athletes themselves can communicate through traditional news and social media channels.

According to Hansen, the system will require athletes to compete more often than they currently do, increasing the spotlight on the sport and their exposure to additional doping controls.

“The ultimate aim is to create more and more credible stars in our sport,” said Hansen.

A project team is currently testing the system and making refinements before a decision is taken on the launch date, currently projected to be in time for the 2020 European Championships.

“I am pushing the team to see if we can even be ready in time for the 2018 championships in Berlin,” added Hansen.

The Council meeting was the conclusion of a busy week for European Athletics that included the inauguration of its new headquarters building in Lausanne, Switzerland.

Other decisions taken at the Council included the awarding of the 2018 SPAR European Cross Country Championships to the Dutch city of Tilburg, support of the organisation of the Championships of Small States of Europe in 2018 and approval of the 2017 Education Programme, including an inaugural European Athletics Running Business Conference in Frankfurt in October 2017.