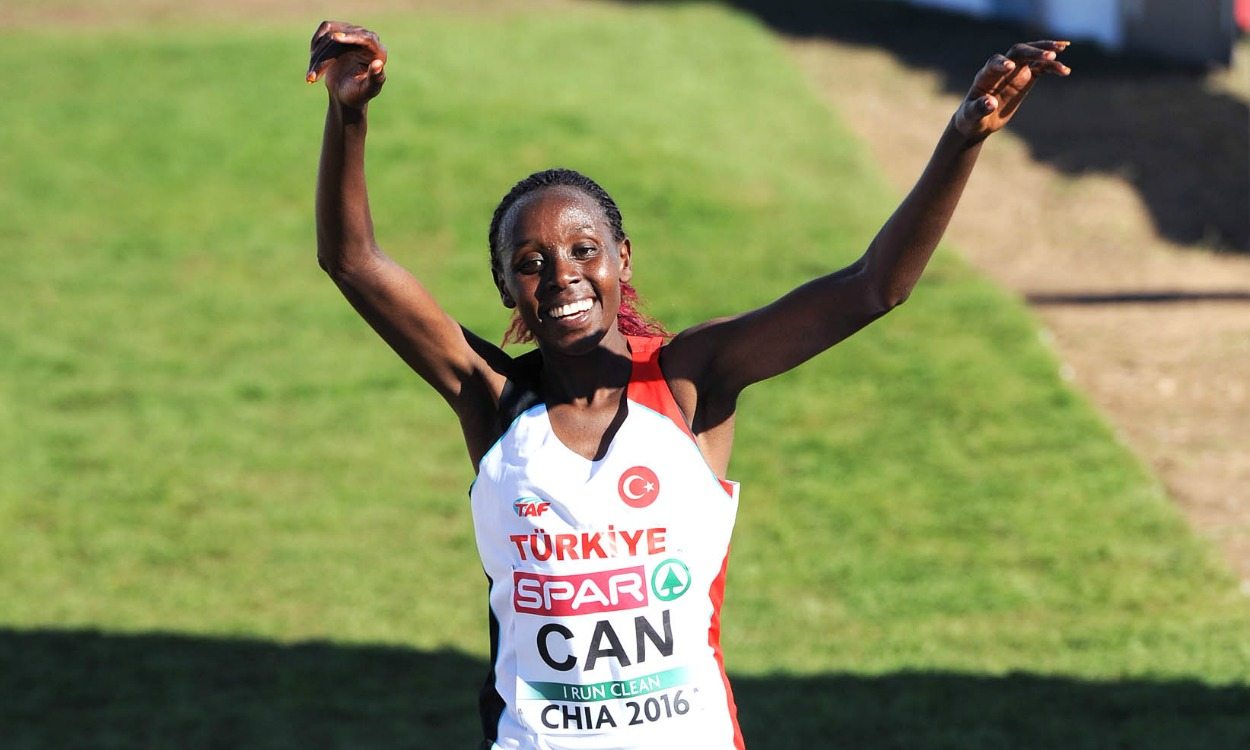 The Europe team for the Great Edinburgh International XCountry on January 7 has been announced, with five of the six individual gold medallists from the recent European Cross Country Championships set to compete.

Turkey’s senior winners Aras Kaya and Yasemin Can will be joined by under-23 champions Isaac Kimeli of Belgium and Sofia Ennaoui of Poland, while Norway’s under-20 gold medallist Jakob Ingebrigsten will contest the junior race.

Athletes compete across four races at the team event, which will see team Europe go up against athletes from Great Britain and USA in the senior men’s 8km, senior women’s 6km, junior men’s 6km and junior women’s 4km.

The GB team featuring Mo Farah has also been announced and can be found listed here.

Joining Kaya and Kimeli in contesting the senior men’s event will be his Turkish team-mate and Euro Cross silver medallist Polat Kemboi Arikan, while Turkey’s runner-up in Chia, Meryem Akda, plus bronze medallist Karoline Bjerkeli Grovdal of Norway and Ireland’s two-time Euro Cross gold medallist Fionnuala McCormack, will appear alongside Can in the senior women’s race.