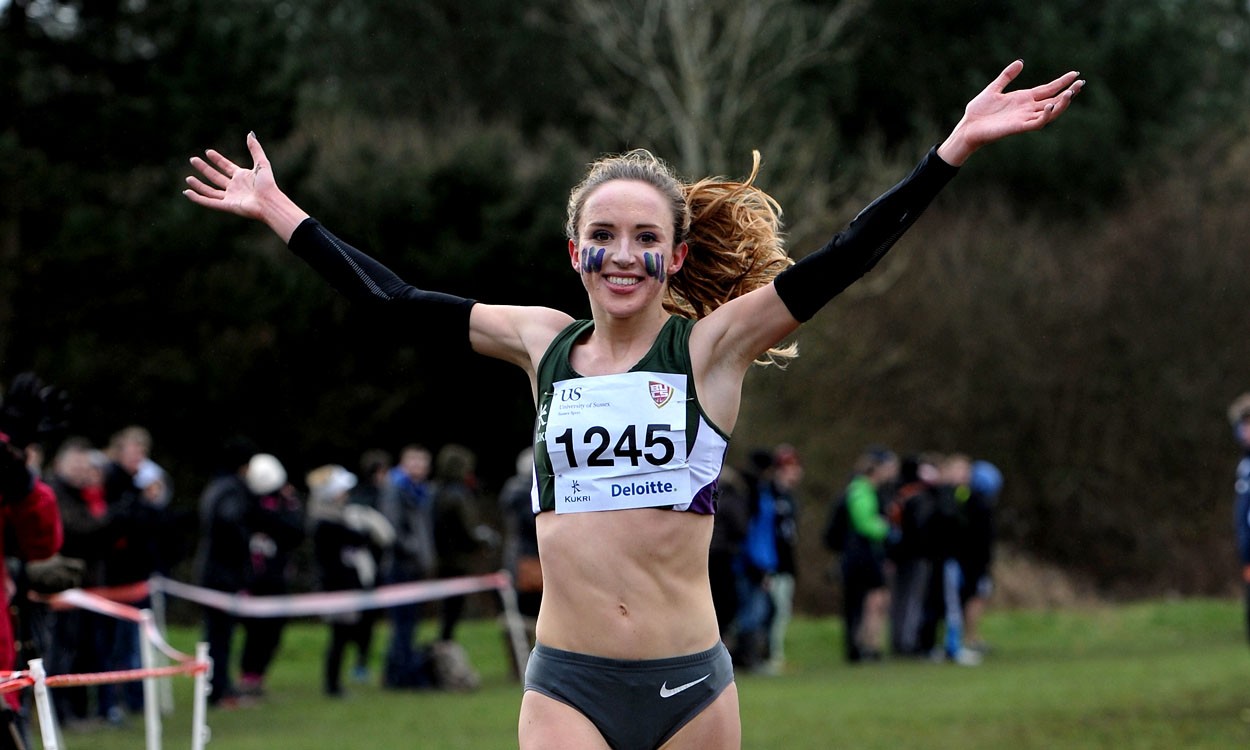 The major action of the weekend was in New York, Mansfield and Doha but there were other events of note

A report for the TCS New York City Marathon can be found here, while an English Cross Country Relays round-up is here and coverage of the final day of the IPC Athletics World Championships is here.

Emelia Gorecka made a return to competitive action after six months out with a foot injury.

The 21-year-old, who was contesting her first Lotto Cross Cup event, had suffered a stress fracture ahead of her summer season opener.

She finished 10th in a race won by Belgium’s defending champion Louise Carton.

Despite the success of the English Cross Country Relay Championships in Mansfield, around 100 senior teams competed in this event.

Belgrave Harriers retained the women’s title while Reigate’s Fiona Clark was the fastest with 15:58.

Martin Duff’s report and Jeremy Hemming’s photographs will appear in this week’s issue.

Tom Adams won the men’s race by over a minute.