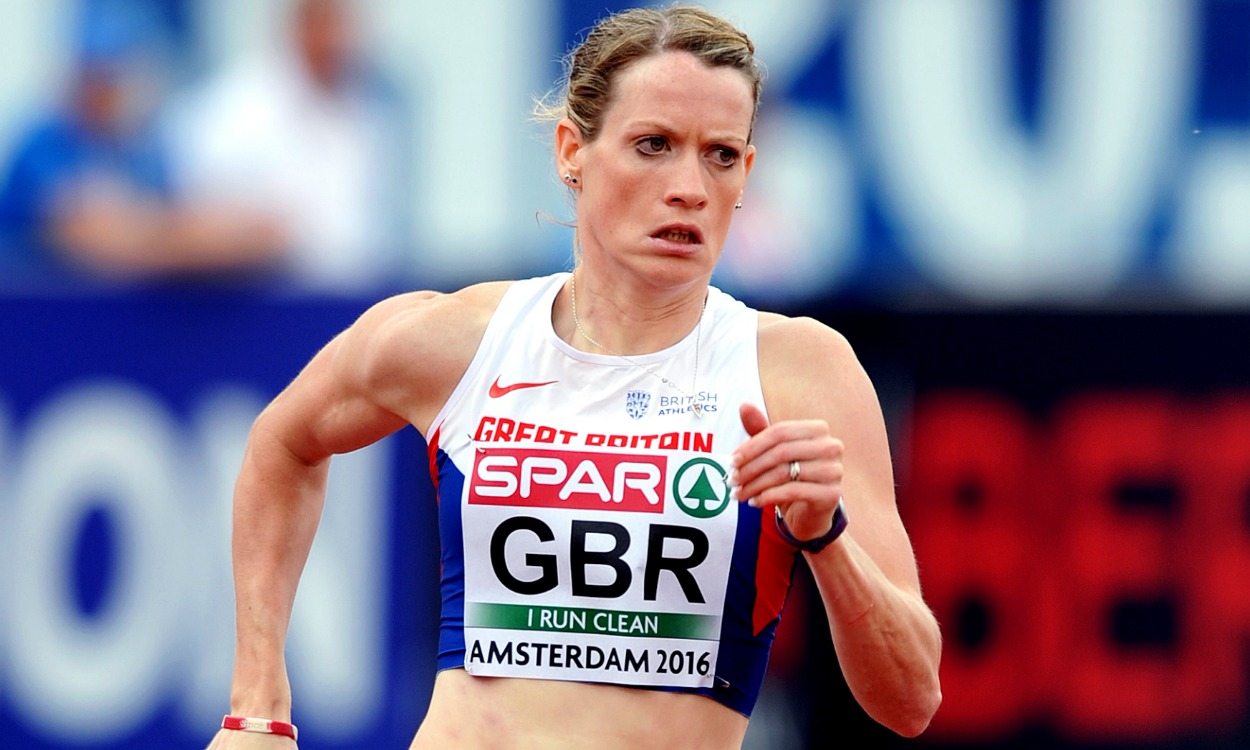 Hurdlers Eilidh Doyle and Dalilah Muhammad are set to race over the flat 400m at the Müller Indoor Grand Prix Birmingham on February 18, organisers have announced.

The 2014 European 400m hurdles champion Doyle, who won 4x400m relay bronze with her British teammates at the Olympic Games in Rio, will face USA’s Olympic 400m hurdles gold medallist Muhammad, who becomes the third current Olympic champion to confirm their participation in Birmingham along with Mo Farah and Elaine Thompson.

“I always love competing in Birmingham and it will be great to get back on the track and test myself in a 400m,” said Doyle. “It will be a strong field so a great opportunity for me to see how my winter training has been going and hopefully get 2017 off to a good start.

“There is a really big year ahead with the World Championships taking place in London, and the Müller Indoor Grand Prix will be an important part of my build up towards the summer,” she added.

Muhammad had a fine year in 2016 as she dominated her event, running a world leading time of 52.88 before going on to win the Olympic title in 53.13.

The 26-year-old will make her first appearance at the Müller Indoor Grand Prix and is hoping to transfer her 400m hurdles form to the 400m flat event when she lines up at the Barclaycard Arena.

“2016 was such a fantastic year for me and the Müller Indoor Grand Prix will be an important race to make sure I can keep my good form going in to next year,” commented the American.

“It’s nice to be able to do a different event indoors. I enjoy running the flat 400m and I’m hopeful of running a personal best in Birmingham.

“This will be my first time competing indoors in Europe so I’m really excited to come and run at what is one of the best indoor events in the world.”

The Müller Indoor Grand Prix is the number one ranked indoor grand prix in the world and tickets are available at ticketmaster.co.uk.