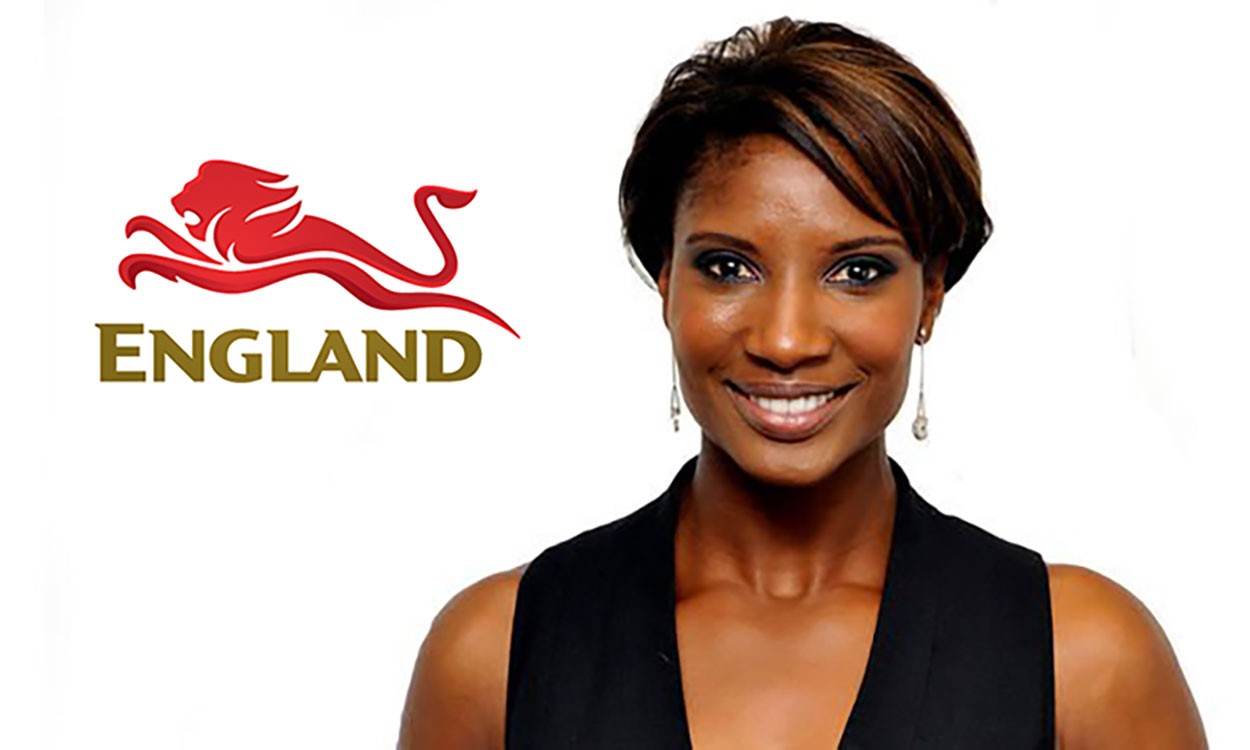 As well as her Olympic gold and two world silver medals, Lewis claimed Commonwealth titles at the 1994 Victoria and 1998 Kuala Lumpur Games and in her new position hopes to use her experience to inspire the next generation of athletes.

“The Commonwealth Games is a very special event that every athlete wants to experience,” said Lewis. “Winning in 1994 and 1998 were some of the highlights of my career. I particularly enjoyed the unique feel of the Games and the experience of being part of Team England.

“I am thrilled that I have the chance to work with, and support, England’s athletes and help them work towards becoming a Commonwealth medalist.”

As part of her role as president, Lewis will offer leadership and guidance to the organisation from her broad sporting background. She will also focus heavily on developing the next generation of athletes following on from Team England’s recent success at the 2015 Commonwealth Youth Games in Samoa, playing a pivotal role in leading Team England into the next Commonwealth Games to be held at Australia’s Gold Coast in 2018.

“I have devoted my life to track and field athletics and while that particular sport will always be my passion, it is great to have the opportunity to pass on some of my experience to athletes from a wider range of sports,” Lewis added.

“Irrespective of age, background or discipline, Team England’s sports men and women are dedicated, train hard and are focused on success. Whatever their sport, they share the same joy in competition and have to cope with the same disappointments of injury or loss of form.

“Having been involved in numerous multi-sport events, I understand what support is needed in order to allow athletes to prepare and compete to the best of their potential. It is an exciting time to be involved with Commonwealth Games England, following the recent success at the Commonwealth Youth Games in Samoa and as we build towards the 2018 Commonwealth Games in Australia.”

“Team England topped the medals table at last year’s Commonwealth Games and we understand the scale of the challenge to repeat the feat in Australia in 2018. Denise will bring valuable experience to our senior leadership team and will provide vital guidance to Team England athletes as we look to match that remarkable medal-winning performance on the Gold Coast. “