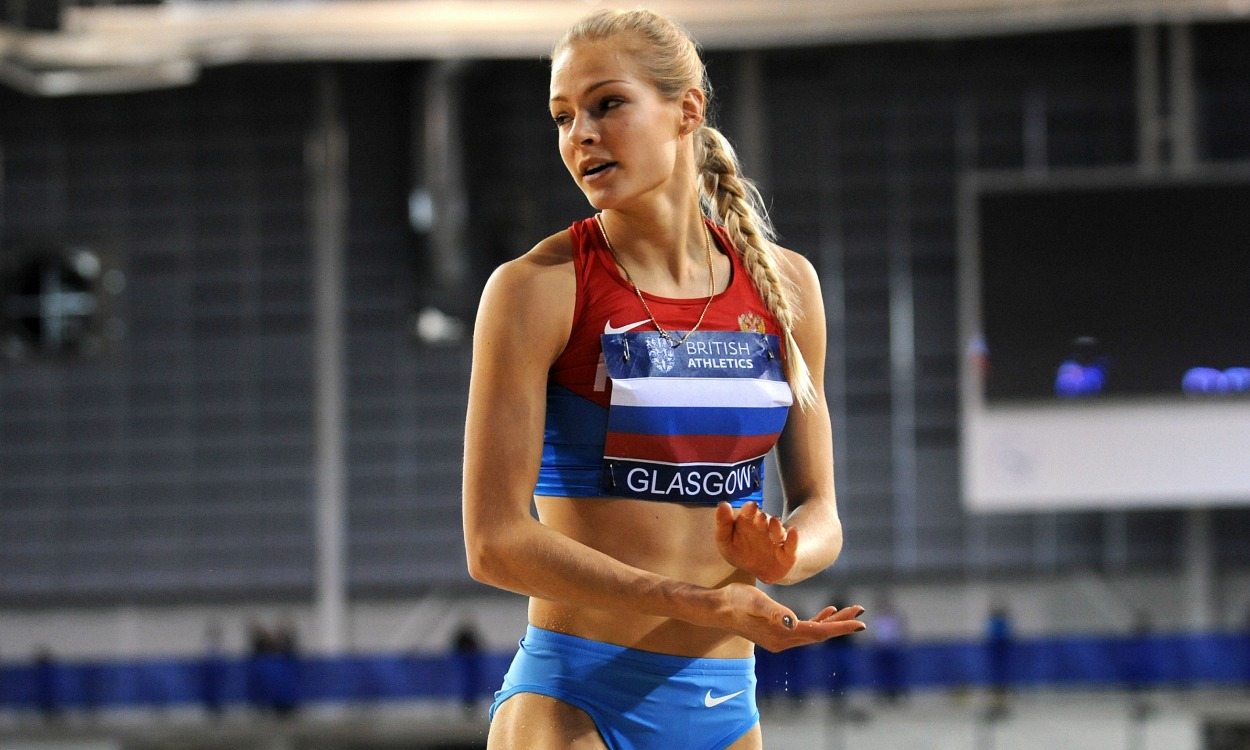 Darya Klishina could be prevented from competing at the Rio 2016 Olympic Games after the International Association of Athletics Federations (IAAF) withdrew the Russian long jumper’s “exceptional eligibility” status.

The 25-year-old was last month cleared by the IAAF to compete internationally as an independent neutral athlete. At the time, the IAAF Doping Review Board was said to have “unanimously accepted” Klishina’s application to compete, which came after the IAAF upheld the suspension of the Russian Athletics Federation (RusAF) as an IAAF Member on June 17, resulting in the continued ban on Russian athletes from international competition.

However, on Saturday (August 13), the IAAF confirmed that Klishina’s “exceptional eligibility” status had been withdrawn based on new information the sport’s world governing body received last week.

That information was shared by the IAAF with Klishina last week and the athlete is now said to be challenging the IAAF decision with the Court of Arbitration for Sport.

With the Olympic long jump competition getting underway with the qualification round on August 16, a CAS decision is expected within the next two days.

Klishina, who won gold at the 2011 and 2013 editions of the European Indoor Championships and has a PB of 7.05m from 2011, trains in the US with coach Loren Seagrave.

Last month the IAAF stated that its Doping Review Board had received a total of 136 applications from Russian athletes seeking “exceptional eligibility” to compete in an individual capacity under a separate provision in Competition Rule 22.1A(b), “namely on the basis that they are not tainted by RUSAF’s failure to put in place adequate anti-doping systems because they have been subject to other, fully adequate systems outside of the country for a sufficiently long period to provide a substantial assurance of integrity.”

In a statement posted on her Facebook page, Klishina wrote: “I am appealing today’s decision by the IAAF Doping Review Board to the Court of Arbitration for Sport (Ad Hoc division in Rio) to ban me from the Rio Olympics and other IAAF sanctioned events thereafter. I am seeking an emergency hearing this weekend for a decision to be made as soon as possible by the highest court in sports about my eligibility in Rio.

“I am a clean athlete and have proved that already many times and beyond any doubt. Based in the US for three years now, I have been almost exclusively tested outside of the Anti-Doping system in question. I am falling victim to those who created a system of manipulating our beautiful sport and is guilty of using it for political purposes.

“I will take every possible effort to protect my clean image as an athlete. At this moment I cannot help but feel betrayed by a system that is not focused on keeping the sport clean and supporting rank-and-file athletes, but rather seeking victories outside sport arenas.”

Klishina had been set to be the only Russian athlete competing at the Rio Games.

“The World Anti-Doping Agency (WADA) confirms that Yuliya Stepanova’s password for WADA’s Anti-Doping Administration and Management System (ADAMS) was illegally obtained, which allowed a perpetrator to access her account on ADAMS,” read a WADA statement in part. “Ms. Stepanova was the key whistleblower for WADA’s Independent Pound Commission that exposed widespread doping in Russian athletics.

“Through WADA’s regular security monitoring of ADAMS, the Agency noted that someone, other than Ms. Stepanova, had accessed her account. WADA immediately locked Ms. Stepanova’s account to prevent further access and notified her of the situation.

“A subsequent investigation by WADA allowed the Agency to determine that no other athlete accounts on ADAMS have been accessed.”

The full WADA statement can be found here.