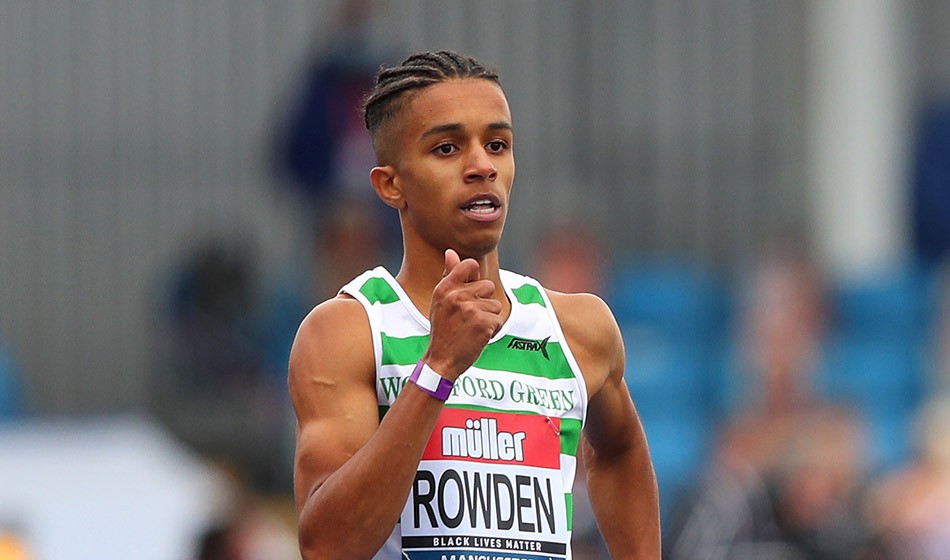 Daniel Rowden insists his first aim is always to win. If he gets a fast time then it’s a bonus.

On Tuesday night at the Hanžeković Memorial in Zagreb he managed both as he won in emphatic style in 1:44.09 ahead of fellow Brits Elliot Giles and Jake Wightman.

The 23-year-old’s winning time was a PB by more than half a second as he joined Steve Ovett, the 1980 Olympic champion, in equal ninth place on the UK all-time rankings.

With Giles running 1:44.75 and the fast-finishing Wightman 1:44.85 at this Continental Tour Gold meeting, the trio swept the top three places in a strong field and it was only the third time three Brits have run sub-1:45 in the same race.

Rowden missed last summer to have stomach surgery and he admits he struggled for motivation earlier this summer when the Olympics were cancelled. But the Londoner has found superb late season form and after beating Wightman to the British title he has now declared himself as one of the most talented 800m runners in the world.

In a busy line-up of 13 runners, Rowden got himself in a prominent position after the first 200m and after following the pacemaker through the bell in 50.39 he found himself in the lead with 300m to go. Going into the final bend he briefly conceded pole position to Andreas Kramer before kicking into the home straight to come home a few metres ahead of his rivals.

Kramer, who beat Rowden by one hundredth of a second to the European under-23 title in 2017, faded to sixth.

It was a great night for British 800m runners although teenage talent Max Burgin found the pace too hot as he finished 12th in 1:47.73.

Zagreb has a reputation as being a fast track and there were more good times in the men’s 1500m. Stewart McSweyn of Australia enjoyed a runaway win after cruising through 800m in 1:54 and then surging clear with 700m to go to clock 3:32.17.

Behind him there were a number of PBs – James West of Britain finished runner-up with a lifetime best of 3:34.56 just ahead of Aussie Matt Ramsden, who also clocked a PB with 3:34.83. In sixth, British 1500m champion George Mills clocked a PB too with 3:36.72.

Daniel Stahl set a meeting record in the discus of 68.87m as the Swede held off a challenge from Andrius Gudzius, the Lithuanian throwing 68.22m.

There was a popular victory from discus thrower Sandra Perkovic as well as the Croatian won on home soil with 64.67m.

The previous day in Zagreb saw a big throws performance, too, when Ryan Crouser threw a meet record of 22.74m in the shot put.

Back on the track, Britain’s Rabah Yousif ran a season’s best for 400m of 45.99 but was pipped on the line by Slovenian Luka Janežić, who took victory in 45.93.

Over at the Night of the Fifteen 1500s meeting at Battersea Park in London, 800m specialist Adelle Tracey ran a 1500m PB of 4:07.47 to win the final race of the evening ahead of Australia’s Genevieve Gregson with 4:09.40. 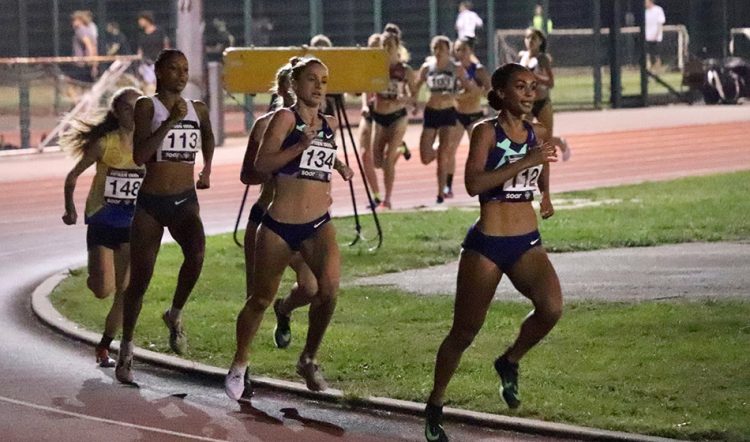 Meanwhile, at the BMC Trafford Gold Standard meeting, Yusuf Bizimana continued Britain’s 800m successes by winning the A race in a PB of 1:46.93, taking just over a second off his previous best clocked when claiming bronze at the British Championships in Manchester earlier this month. 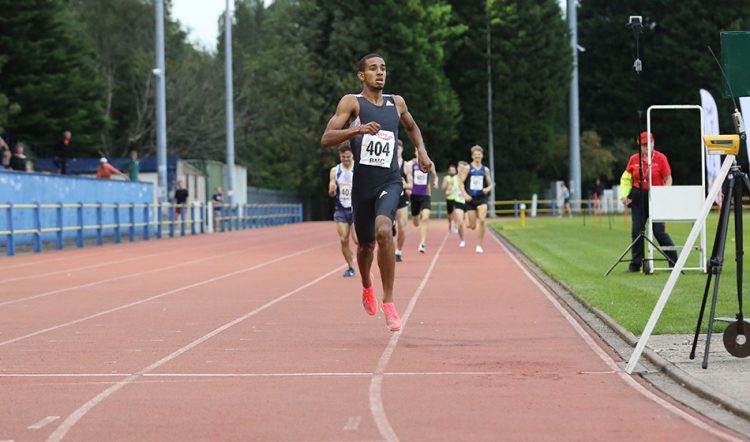