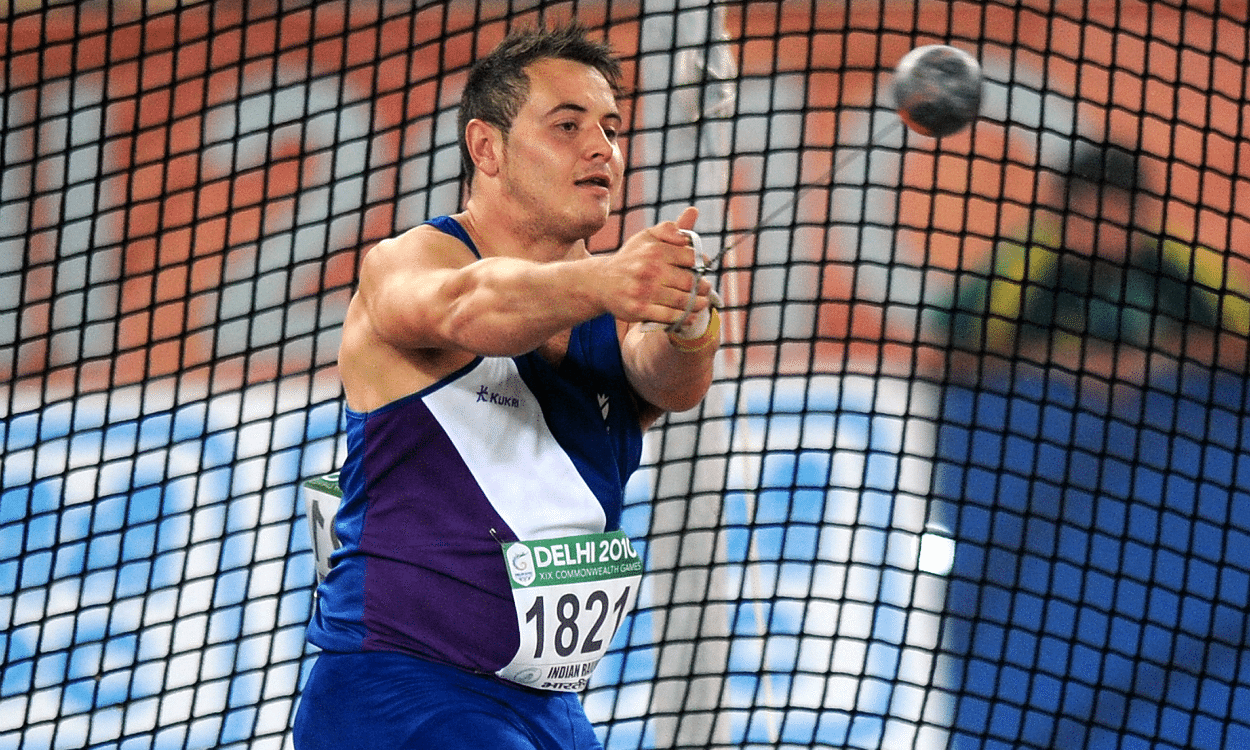 Young Kiwi prodigy Jacko Gill may have been stealing all the headlines in recent years, but his team-mate Tom Walsh suddenly came to prominence last winter and starts as favourite.

After opening the Australian outdoor season with big PBs, including a national record 20.61m, Walsh improved still further to 21.26m to win world indoor bronze. He has thrown 21.23m this summer and has another three throws over Gill’s PB of 20.70m.

However, the 19-year-old world junior champion, is fast-improving also and could be a threat.

If anyone can break up a potential New Zealand stranglehold, Jamaica’s O’dayne Richards and Canada’s Tim Nedow look to be the top contenders.

Britain’s best hopes are Jersey’s Zane Duquemin, England’s Scott Rider and Wales’ Ryan Spencer-Jones, who have a chance of making the final if on top form.

In the absence of Commonwealth No.1 and 2012 world junior champion Fedrick Dacres, an open battle for the title is expected.

Defending champion Ben Harradine has thrown furthest this season with 65.94m and last year set an Oceania record of 68.20m.
Vikas Dowda, who won silver on home soil in Delhi, is second to him in the standings.

Jamaica’s Jason Morgan will be looking for his 67.15m form of 2012 and Australia’s Julian Wruck is the only other to have gone over 65 metres in 2014.

Wales’ Brett Morse was considered before this season to be a genuine gold medal contender. He threw his best of 66.84m, but this year he has been struggling mainly around 61-metre territory.

Jersey’s Zane Duquemin, who threw over 63 metres in 2012, will need to improve to put himself in contention for a medal.

Two-time Olympian and Canadian record-holder Jim Steacy won silver in Melbourne 2006 and missed Delhi 2010 with injury, but he is almost a metre ahead of his nearest rivals on paper going into Glasgow 2014.

That closest competitor is Nick Miller, the US-based English youngster who has thown a PB of 74.38m this year.

Alex Smith is another English athlete with podium ambitions in this event, while the host nation will also have plenty to cheer as Mark Dry, Chris Bennett and Andy Frost form a strong trio.

Walcott was the first black male athlete to win an Olympic throwing event when he struck gold in London 2012, while Yego was fourth in the World Championships last year and made the 2012 Olympic final after teaching himself the technique from watching YouTube videos.

They lead the rankings followed by Australians Hamish Peacock and Josh Robinson, while the top home nation hope is British champion Lee Doran of Wales, who was fifth in Delhi 2010.