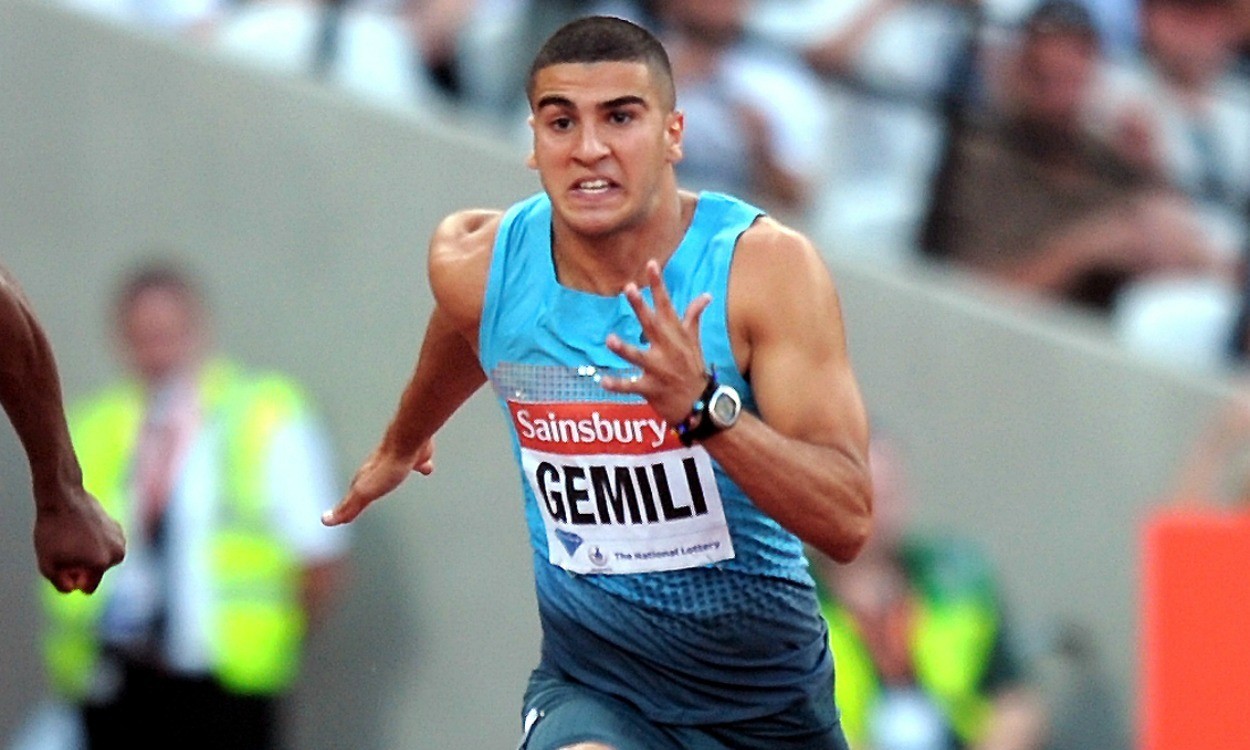 No Usain Bolt, no Yohan Blake and four of the fastest five Jamaicans this year are missing, but a strong Caribbean challenge is assured, including from Bolt’s countrymen.

Trinidad & Tobago will have their quickest three in the shape of world No.2 Richard Thompson, Keston Bledman and Darrel Brown.
Jamaica’s Nicke Ashmeade seems to be the man on-form, though, after his 9.97 win in Glasgow.

England’s Adam Gemili looks poised to go under 10 seconds in the right conditions and surely challenge for a medal. Harry Aikines-Aryeetey is virtually in the shape of his life and Richard Kilty will be there or thereabouts if he can rediscover his world indoor title-winning form from March.

Jamaica’s Kemar Bailey-Cole and Jason Livermore will be ones to watch out for.

Jamaica will field an even stronger trio in the 200m than in the shorter sprint, led by world No.1 Warren Weir, who has run 19.82 this year.

Could the 2013 world bronze medallist finally come out of the shadow of Usain Bolt and Yohan Blake?

British champion Danny Talbot could represent the best chance for the home nations, while fellow England sprinters James Ellington and Chris Clarke will be hoping to make the final.

With seven of the world’s fifteen sub-45 men this year in the starting line-up, this looks set to be the best-standard ever 400m at the Commonwealths.

Having run below 44 seconds twice this year, including his Central American record of 43.74, Grenada’s Kirani James is a massive favourite.

New African record-holder Isaac Makwala will be hard-pushed to replicate at ground level his stunning 44.01 in Chaux de Fonds, which is marginally below the level at which performances are ruled as altitude-assisted.

Hansle Parchment is favourite courtesy of his 12.94 Jamaican record from Paris earlier this season, but William Sharman from England has a superb record of getting it right at championships.

Sharman won silver in Delhi in 2010 behind Andy Turner, with Lawrence Clarke completing an English medal sweep in third, and all three race in Glasgow.

On that occasion, Parchment was fifth, but he won Olympic bronze in London 2012 and is the man to beat in Glasgow.

Other contenders include Wayne Davis of Trinidad & Tobago, plus Ryan Brathwaite, the 2009 world champion from Barbados, and his brother Shane.

Andrew Riley of Jamaica is in great form, too. Finally, look out for British-based Alex Al-Ameen representing Nigeria.

The big question is whether reigning champion Dai Greene will be fit enough to defend his title. The 2011 world and 2010 European and Commonwealth gold medallist missed the first part of the season due to injury but the Welshman returned recently to beat 2013 world champion Jehue Gordon of Trinidad & Tobago in Budapest with a time of 49.89.

There could be a rematch in Glasgow, with the 22-year-old Gordon due to compete in Scotland. Yet there are much faster athletes on paper in 2014 such as Cornel Fredericks of South Africa, who leads the rankings with 48.42, with Roxroy Cato and Annsert Whyte of Jamaica also posting decent marks this year.

Along with Greene, another medal contender from the home nations includes Niall Flannery who has been in great form this year with a 48.80 PB and his first British title.