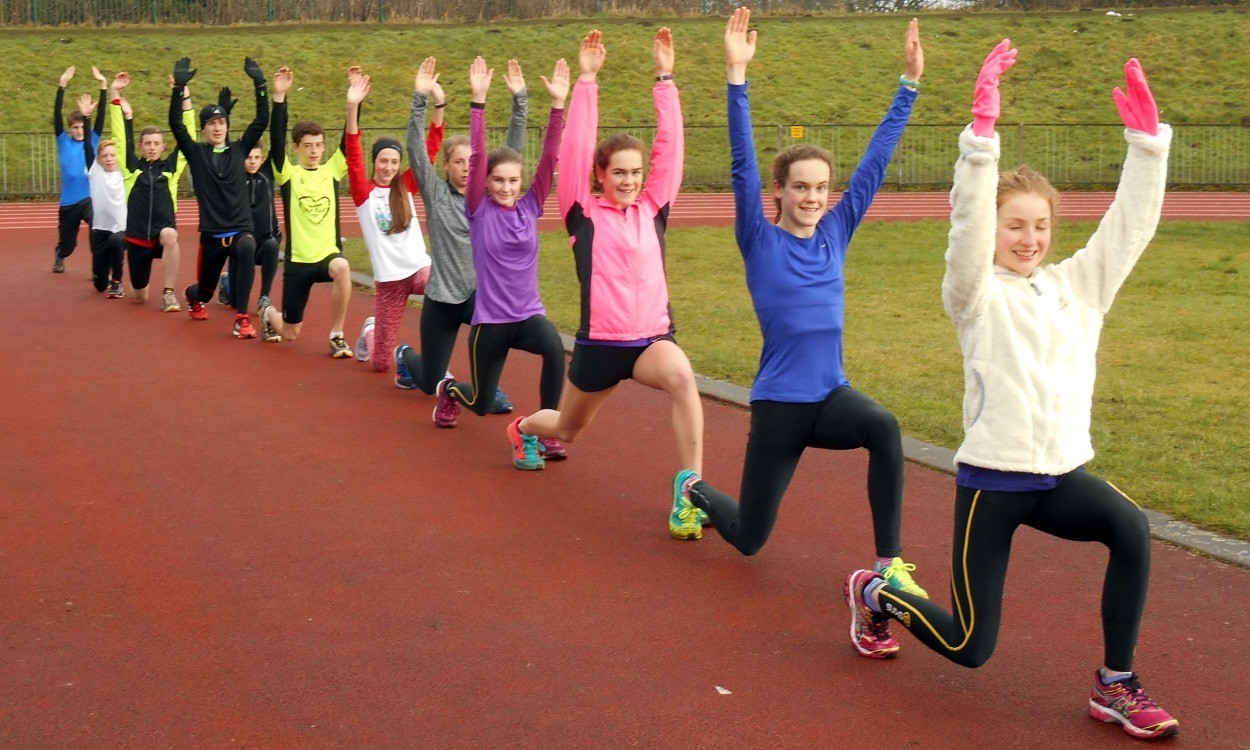 After Reddish, Marple and Davenport Harriers decided to amalgamate in 1911, the club has been known as Stockport Harriers to this day. In 1946 club member, the late BBC legend David Coleman won the Manchester Mile in 4:16 and in 1961 Walter Hesketh completed a 78-hour run from Edinburgh to London, running the entire distance in his carpet slippers!

The club is situated in Woodbank Park, approximately two miles from the town centre and set in acres of rural parkland, making it an excellent training facility. Along with the fully synthetic six-lane track, club house and weights room, miles of off-road running paths can be found around the picturesque River Goyt and Goyt Valley Trail, which lead to the Peak Forest Canal network and surrounding green belt countryside – all of which provide a traffic-free environment.

In 2011 the club celebrated its centenary with a club dinner and the guest of honour was long-time friend of the club and running legend Dr Ron Hill MBE. The club boasts a membership of more than 600 ranging from the age of seven to more than seventy. All events are covered from track and field, wheelchair racing, cross-country, road racing and the marathon.

The club prides itself on the “long-term athletic development” model and recent successes have proved this to be a worthy vision. The many endurance successes have all come from this model with many having started at a very young age and progressed through the age groups.

The club has several young endurance groups based on ability and age, led by coaches Mike and Pete Nixon, Pete Torrance, Sid Bates, Andy Owens, Mike Doyle, who are overseen by Dave Turnbull and Steve Vernon. The coaches regularly attend England Athletics workshops and many athletes have attended the British Milers’ Club training weekends along with their coaches where they have benefitted from the excellent facilities and the swapping of ideas.

Most of the younger endurance athletes are encouraged to train five times per week, dependent on their biological and chronological and training ages. As well as building their aerobic engines, the athletes are taught about the important role that strength and conditioning, development of fundamental movement techniques and nutrition play in their development. The junior endurance squad are encouraged to compete at cross-country throughout the winter and to compete in the UK Youth Development League track and field events during the summer. The club stresses that a long-term vision and keeping athletes in the sport through to senior level and beyond is the key to success.

A typical junior endurance session in mid-winter may start with a warm-up of an easy 20-minute run plus drills working on movement techniques and running efficiency. A typical example of the main session is four sets of 1km at threshold pace and six hills on parkland. The cool down would be 20 minute easy followed by some light strength and conditioning instruction and techniques.

Athletes are always encouraged to bring something to eat and drink after training in order to start the rebuilding process – carbs and protein are vital! Stockport are a typical grassroots club, who train outdoors all year round and making good use of the local resources.

» Want your club featured? Contact [email protected] with some history and details of a typical session at your club and we’ll do the rest!