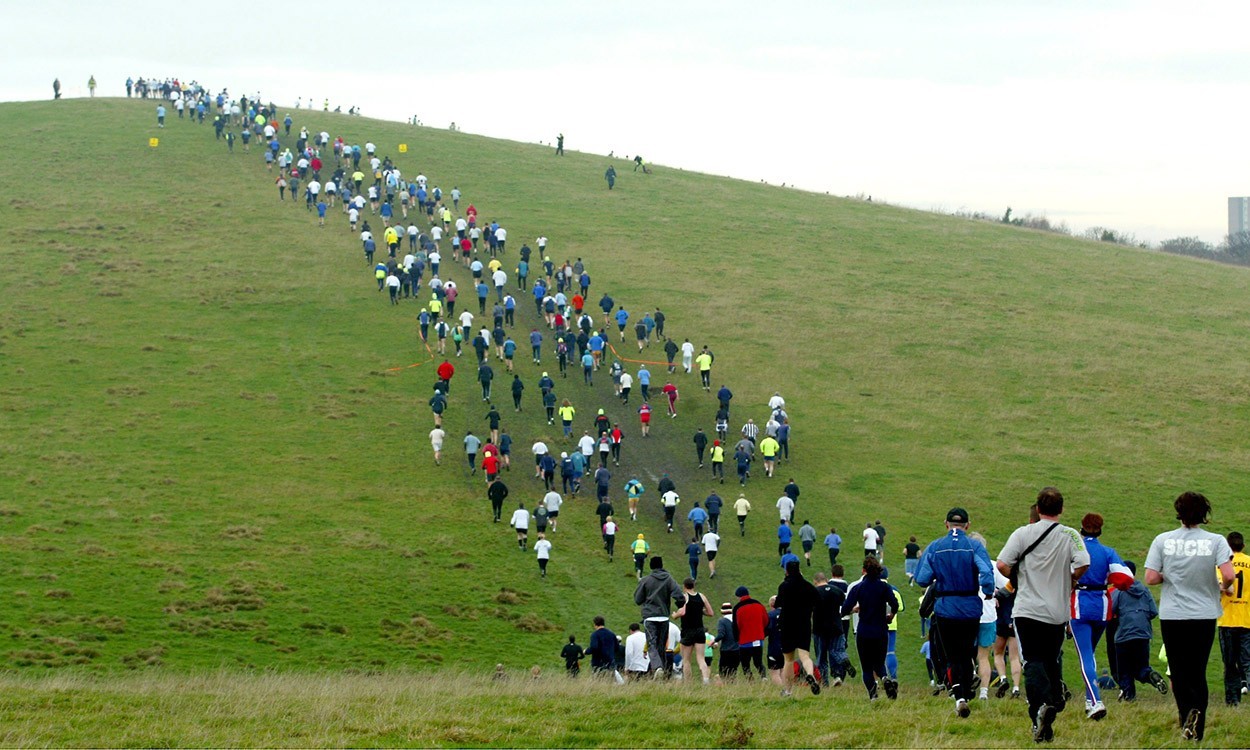 Don’t feel too guilty about over-indulging on Christmas Day – some of what you eat could provide a training boost, says Peta Bee

Our traditional Christmas dinner has been branded the unhealthiest in Europe, providing a whopping 30% sugar and 46g of fat per plateful.

Along with mince pies and Christmas cake, selection boxes and Quality Street, the festive lunch contributes heavily to the 7000 calories the average Briton consumes on December 25. But it’s not all bad. Here we show how stocking up on the right kinds of foods this Christmas could benefit, not harm, your New Year training.

Turkey breast contains one of the highest concentrations of an amino acid called beta-alanine that is converted in the body to a compound called carnosine and stored within the muscles. Beta-alanine and carnosine help to buffer so-called hydrogen ions that are produced alongside lactic acid during intense exercise.

A build-up of hydrogen ions causes an increase in acidity that affects the way muscles relax and contract, resulting in fatigue, so it’s important to prevent that as much as you can. Performance nutritionists recommend elite athletes consume turkey all year-round to aid recovery from training.

Most nuts are low in carbohydrates, which is why they are often part of low-carb diet plans. Chestnuts, however, have a high amount of complex carbs, the kind that give you a longer-lasting energy boost, with 45g of carbs per 75g serving.

“They are a useful recovery food,” says nutritionist Dr Sarah Schenker. Chestnuts also have a high content of the trace mineral manganese, an antioxidant that helps with connective-tissue production and healthy blood clotting.

All vegetables provide some of the vitamins and minerals needed for optimal performance. But top of the lot are members of the cruciferous family including broccoli, cauliflower, and Brussels sprouts. These vegetables have higher concentrations of antioxidants, fibre, with sprouts being a particularly good source of folate, essential for the production of healthy red blood cells.

Pile up the Brussels over Christmas and they’ll also boost your levels of vitamin C, iron and beta carotene to help fight winter infections.

Rich in selenium, these nuts have powerful antioxidant properties. “Antioxidants clear up all of the reactive molecules produced during exercise that slow recovery and depress the immune system,” Alex Popple, a performance nutritionist at High Performance Sport New Zealand. “Eating five Brazil nuts after training helps to speed up recovery and reduce the risk of illness.”

Ready-made cranberry sauces typically contain a lot of sugar. But make your own with less added sugar and there could be benefits.

A 2013 study published in the journal Sports looked at the effects of cranberry and grape seed consumption in elite athletes. Both cranberries and grape seeds are rich in polyphenols, disease-fighting antioxidant substances. When a team of Canadian researchers gave elite athletes a combination of these ingredients daily, they reported an improvement in blood flow to muscles at rest.