Christine Ohuruogu looking forward not back on Beijing return 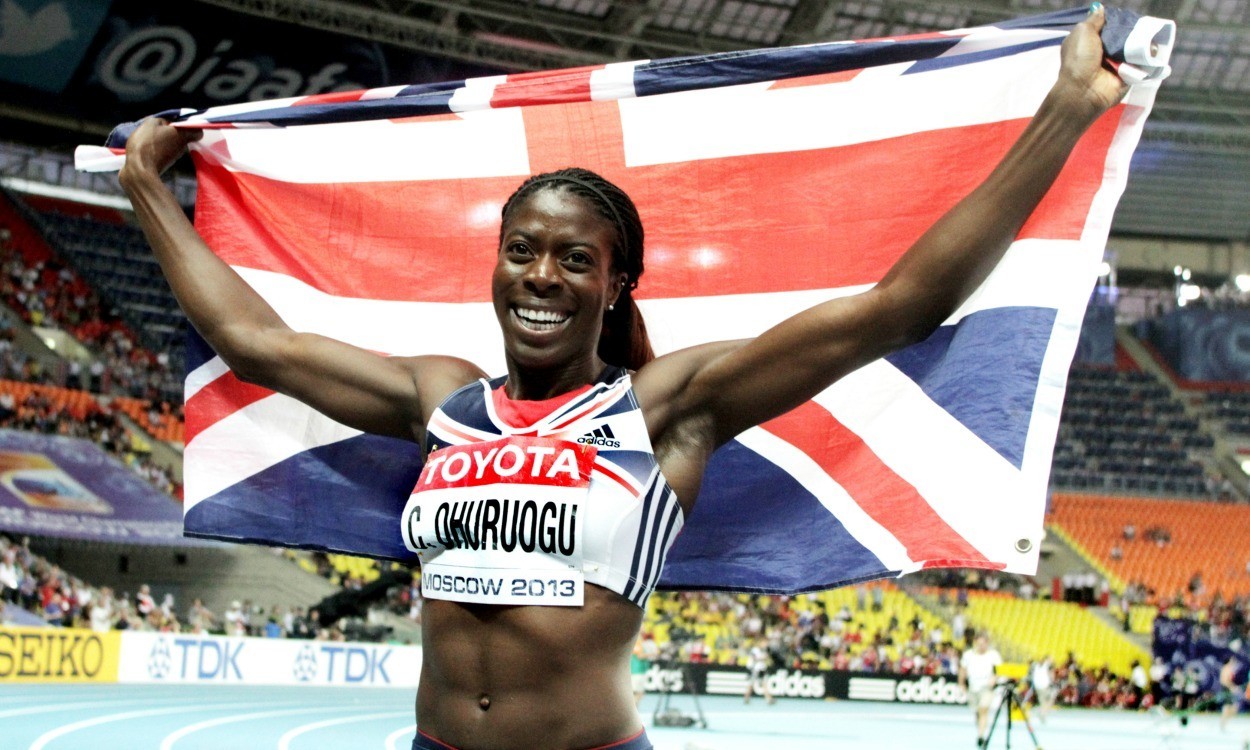 “I always say that the time to enjoy what I’ve done is when I retire and until then I keep working,” says Christine Ohuruogu, whose next job involves her retuning to the scene of her Olympic success seven years ago.

Although stepping on to the Bird’s Nest track for the IAAF World Championships is sure to evoke many memories for the 31-year-old, she’s concentrating on looking forward, not back.

The now British 400m record-holder claimed her first world title in Osaka the year before her Olympic triumph and won a second world gold in Moscow two years ago, breaking the UK record with her time of 49.41 in the process. Although she says this summer hasn’t gone to plan, Ohuruogu adds that she is happy and healthy and despite a season’s best that puts her 13th in the world rankings and ninth out of the athletes expected to be racing in Beijing, she’s an athlete who can never be counted out, particularly on the world stage.

“I’m trying to go in with a completely blank slate if possible,” says the Newham & Essex Beagle, who races in the 400m heats on Monday. “I don’t really want any hang-ups from 2008.

“I’d like to try and go in with as clear a mind as possible but obviously I think that will be near enough impossible.”

On her season so far, which includes a best of 50.82 from the Monaco Diamond League, she adds: “Nothing has gone to plan but I’m okay with that, surprisingly. I think one of the things I’ve learnt out of my 10 years in this sport is that you have to just roll with the punches sometimes – things don’t go to plan but it doesn’t mean you sit around and throw a hissy fit, you just have to pick up the pieces you’ve got and just keep working.

“There’s no script in sport so you have to be resilient enough to pick up the pieces of what you have and just keep trying to make it work.”

While athletes such as the two fastest Americans, Francine McCorory and Olympic champion Sanya Richards-Ross, will be missing from the line-up, Ohuruogu is set to go up against the likes of three-time 200m world champion Allyson Felix, who was 400m runner-up in Daegu four years ago, and Shaunae Miller of Bahamas, who ran 49.92 in Lausanne.

“I race whoever is on the track,” says Ohuruogu. “Unfortunately some girls weren’t able to make it but that’s just the nature of 400m – unfortunately it’s just such a brutal event and it’s one of those events that just chews you up and spits you out.

“I try not to worry too much about who is there and what they are going for. I know what I want to get done and I just make sure that I focus on that.” 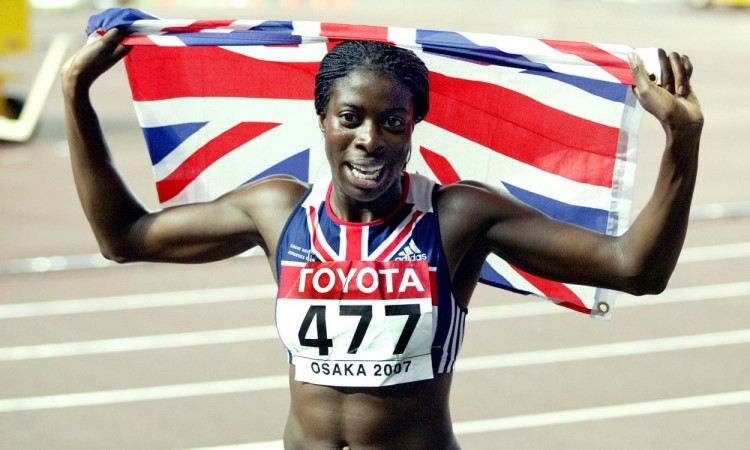 With a career that so far includes two Olympic medals, a total of seven world medals when combining those won indoors and out, a European indoor relay gold and two Commonwealth medals, Ohuruogu could really retire tomorrow and be happy, but her love of the “crazy” event keeps her coming back for more.

“I could retire tomorrow and be happy but I love what I’m doing,” she says. “I really enjoy this strange event that is the 400m. It’s a crazy event but for some reason I like it and I can’t really do anything else!

“The day I retire I can celebrate but until then I’ve got a job to do.”