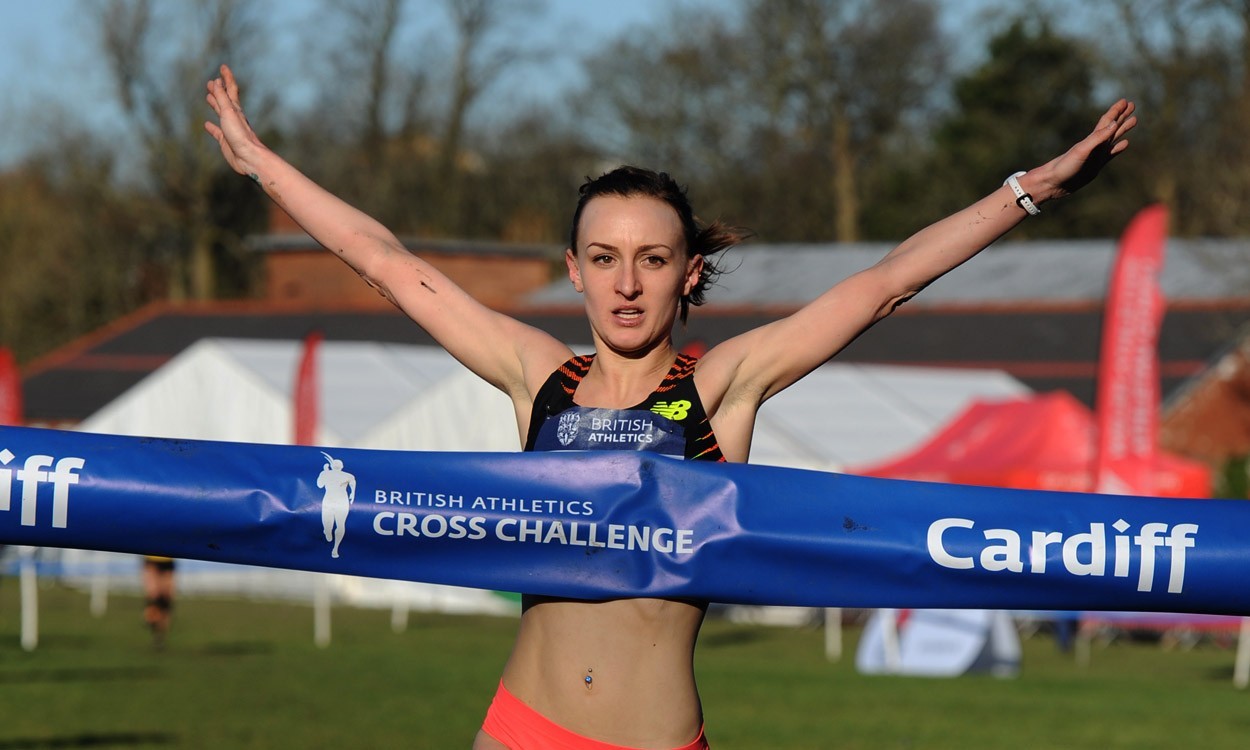 The British Athletics Cross Challenge series is to return on November 7 when the first of five fixtures will take place in Milton Keynes.

There is a prize fund of almost £30,000 available for the 2015/16 series, which remains without a title sponsor after McCain’s support finished at the end of the 2012/13 edition.

The series opener sees Cross Challenge action return to Teardrop Lakes. After the first leg in Buckinghamshire, the series again moves on to Liverpool’s Sefton Park on November 28, with that meeting also due to incorporate the trials for the European Cross Country Championships which is to be held in France in December.

The two January events will be in Antrim in Northern Ireland on January 16 and Cardiff on January 24. The series ends at Cofton Park in Birmingham for the Cross Challenge final on March 12, with that event incorporating the annual UK Inter-Counties Championships.

Lily Partridge and Adam Hickey were the 2014/15 Cross Challenge winners and Partridge commented: “It was great to win the British Athletics Cross Challenge last year and finish my winter season with a win at the final in Birmingham.

“The races were a key part of my preparations for the European Cross Country Championships in Bulgaria and my transition to the summer track season.

“I have always enjoyed the Cross Challenge and look forward to returning for the 2015/16 edition.”

The Cross Challenge series offers competition for under-13 athletes through to seniors. Athletes can score points depending on their finishing positions, with double points on offer at the final in Birmingham. In order to be eligible for overall series prizes, athletes must run in at least two of the four races being held in Milton Keynes, Liverpool, Cardiff and Antrim to qualify to run in the Birmingham final.