Blake and Sugar to captain GB teams for Doha 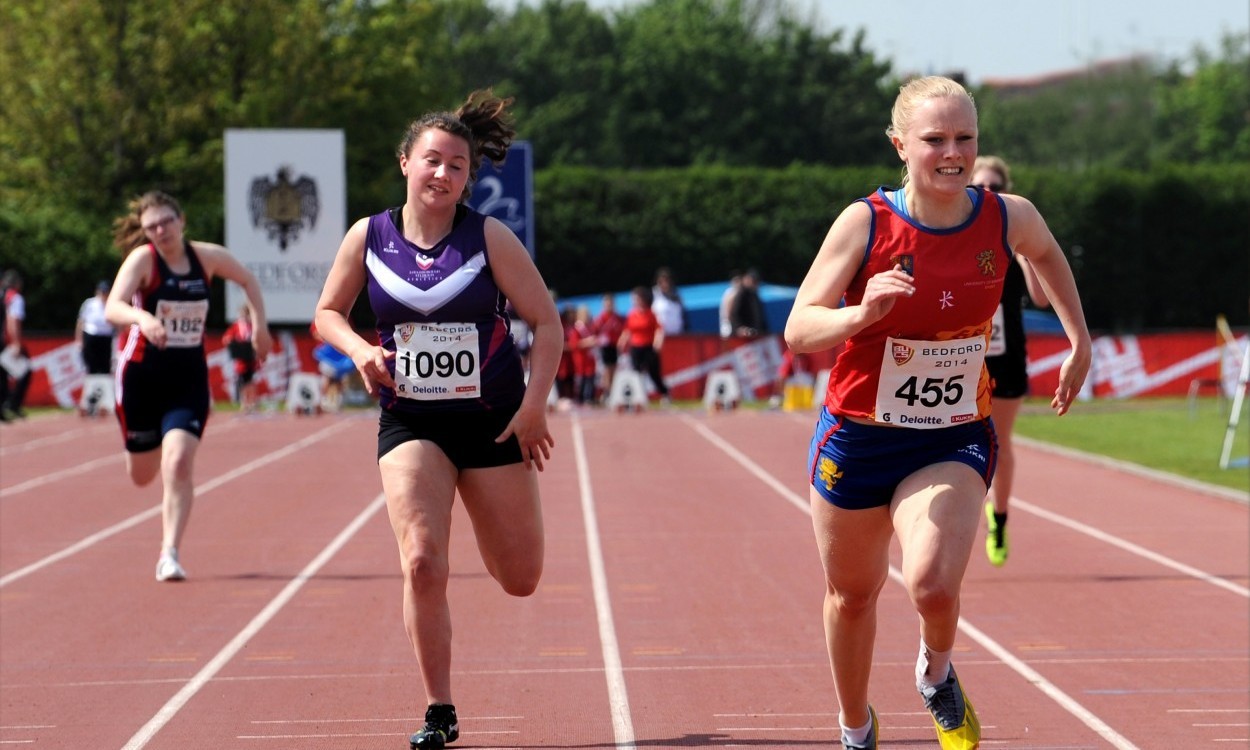 Paul Blake and Laura Sugar have been named as captains for the Great Britain team at the IPC Athletics World Championships starting next week in Doha.

The pair will be among the medal contenders in the 48-strong team for the championships, taking place in the Qatar capital from October 22-31.

Blake will be looking to regain his title in the T36 800m, hoping to go better than his silver in the 400m from two years ago in Lyon.

He said: “It was quite a surprise. I was waiting at the train station heading to training and Paula (Dunn, team leader) gave me a call, which was a complete shock. She could have chosen a number of athletes on the team, so it was quite an honour for me to be chosen.

“I’ve been lucky enough to go to the last two world championships so I have that experience. For the young guys coming through I can give them advice. I was honoured to win gold and two silvers at my first championship and the gold in 2013. If I can keep performing the way I am going, and hopefully help some of the other athletes achieve their best, then I feel like I’ve done my part.”

Sugar will make her second appearance at the championships following a fourth and fifth in the T44 100m and 200m respectively in 2013.

The former Welsh hockey international said: “I was only new to the team in 2013, so I will share some of my first experiences and what it’s like. We’ve got a lot of new members in the team and I think it’s about making them feel welcome and inspiring them to go out, enjoy it and do well next week.”

Dunn said: “When choosing the captains for the trip, Laura and Paul were two of the standout names and I have no doubt that they will draw on all their experience to inspire a group which has not only a number of global medallists, but also a large crop of newcomers to the camp.

“It’s really exciting to be back on the world stage and Doha marks a real stepping-stone on the road to Rio and also the IPC Athletics World Championships in London in two years’ time. This will be an opportunity for the athletes to put a real marker down ahead of another busy time for the sport.”

This week’s issue of AW contains a preview of the IPC World Championships in Doha.